‘F*ck him’: Elon Musk could pull internet service from Ukraine because ambassador was rude to him

The billionaire recently suggested that Russia should be allowed to annex Crimea, provoking a furious backlash from Ukrainian officials. 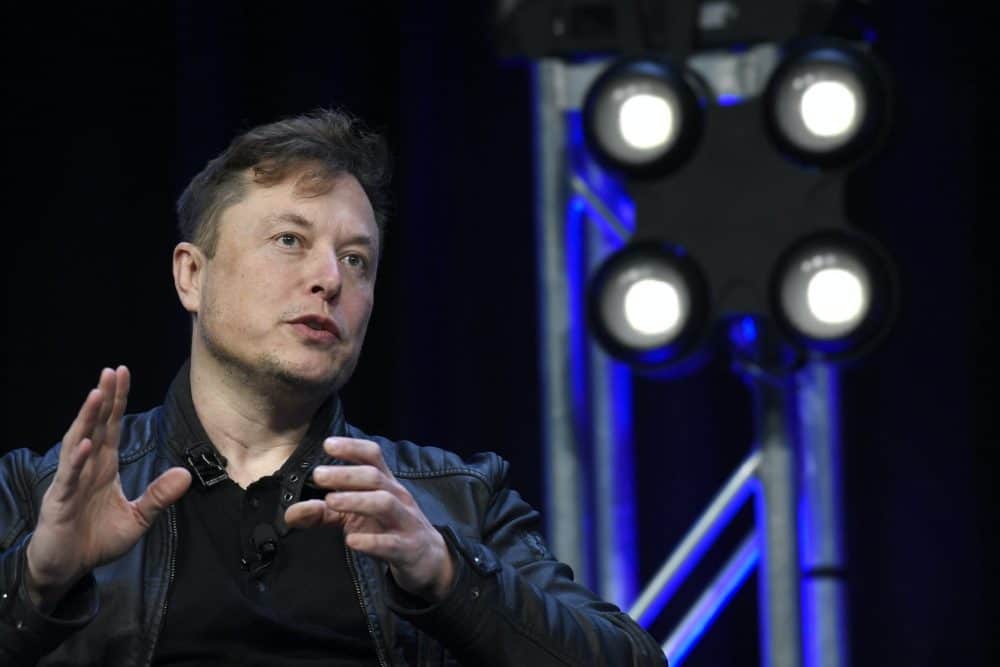 Elon Musk has courted controversy after he suggested he could pull Starlink satellite internet from Ukraine.

The Tesla billionaire recently suggested that Russia should be allowed to annex Crimea in order to cut the war short.

But his sentiment was greeted with dismay by Ukrainian ambassador Andrij Melnyk, who told Musk to “f*** off”, and president Volodymyr Zelenskyy, who reminded him where the public sentiment lies.

Starlink has been a vital source of communication for Ukraine’s military with around 20,000 donated, at a cost of “$80 million and will exceed $100 million by the end of the year”, Mr Musk tweeted on Friday.

However, CNN reports that SpaceX requested that the Pentagon pay for Ukraine’s use of Starlink – which could cost close to $120 million for the rest of the year.

“We are not in a position to further donate terminals to Ukraine, or fund the existing terminals for an indefinite period of time,” SpaceX’s director of government sales apparently wrote to the Pentagon.

“SpaceX faces terribly difficult decisions here. I do not think they have the financial ability to provide any additional terminals or service as requested by General [Valerii] Zaluzhniy [Ukraine’s commanding general]”, an external consultant wrote.

Responding to the news, journalist John Sweeney asked Musk why he is helping the Kremlin and making life hard for the Ukrainians.