"Today, remember Jo Cox. The last words she heard were ‘Britain First’. We are better than this," wrote Carole Cadwalladr. 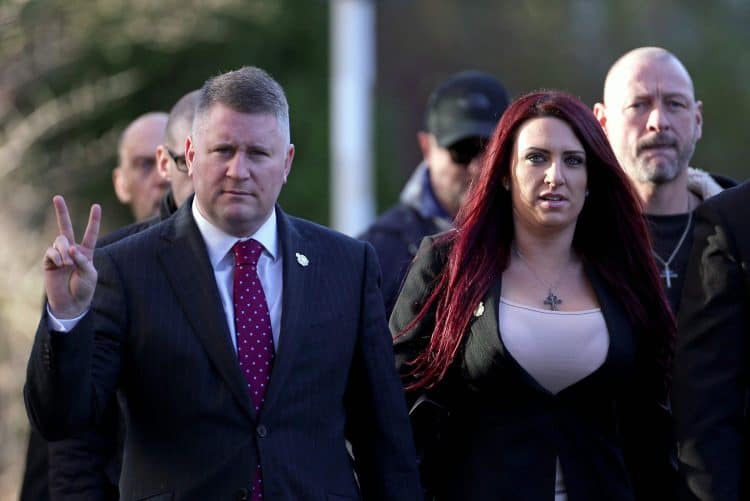 The far-right group Britain First has registered as a political party after its application was approved by the Electoral Commission, provoking widespread fury.

Party leader Paul Golding said he was “ecstatic” and would start “building the electoral arm of our party”.

The party was deregistered in 2017 after it failed to renew its registration on time.

In 2018, Facebook removed the group’s pages saying it had repeatedly violated its community standards.

Golding was also found guilty of an offence under the Terrorism Act after refusing to give police access to his mobile phone on his return from a political trip to Russia.

Mr Golding thanked supporters for donating thousands of pounds, saying: ‘We have fought long and hard against unbelievable corruption and leftist bias to get to this point.

“Britain First can now build an elections-winning machine capable of taking on the treacherous Old-Gang parties.

“This day will go down in British history as a landmark day for freedom and democracy.

“We have struck a mighty blow against the establishment plan to bar patriotic political parties from contesting elections.”