The Tweet was described as an “appalling and completely unworthy analogy”, adding: “Have you taken leave of your senses equating the two? 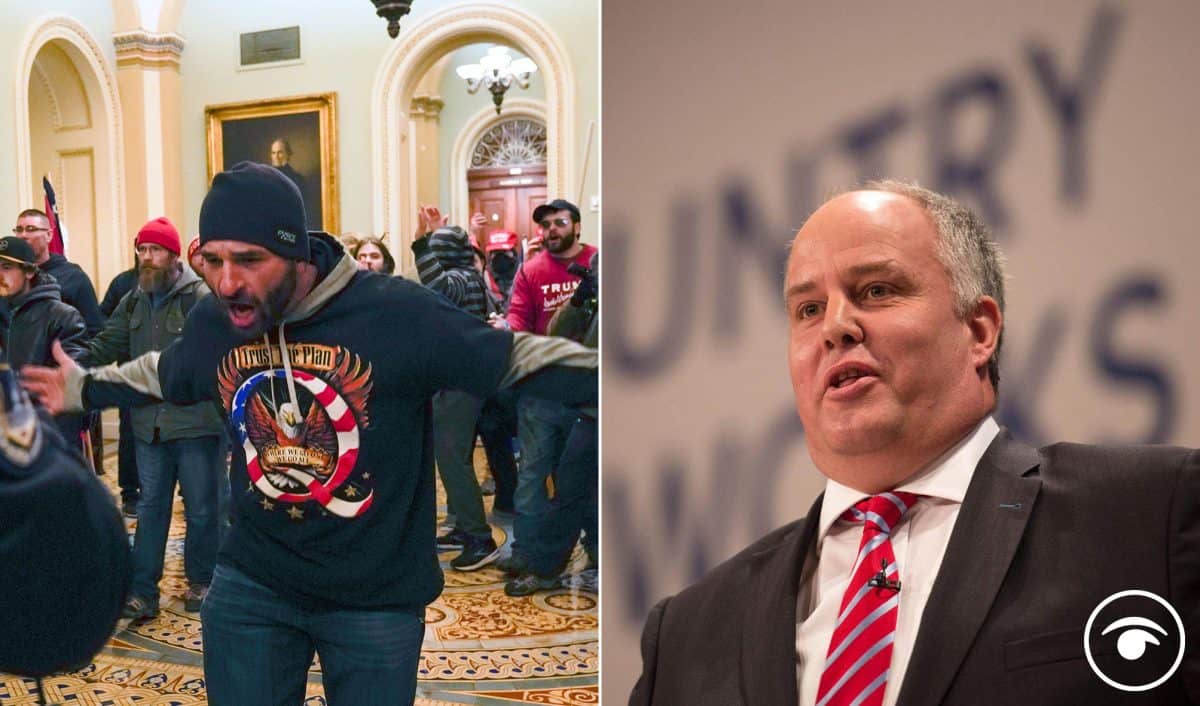 A former Welsh Conservative Party leader has been criticised for equating protesters at the US Capitol to those who supported a second referendum on Brexit.

Andrew RT Davies, now the Welsh Conservatives health spokesman, responded to a tweet by Sir Keir Starmer in which the Labour leader described the “horrendous scenes” in Washington DC as “a direct attack on democracy and legislators carrying out the will of the American people”.

Quoting the tweet, Mr Davies wrote: “To be honest I’m not sure you’re in the strongest position right now given you campaigned to overturn democracy and the will of the British people.”

His comments were condemned by former Conservative MP Alistair Burt, who described the tweet as an “appalling and completely unworthy analogy”, adding: “Have you taken leave of your senses equating the two?

“If you are an office holder of any sort in the Conservative Party, resign now.”

She added: “This is an embarrassing par for the course for Andrew and is a reflection of his thinking which he frequently demonstrated as leader of the Welsh Conservatives.”

Welsh First Minister and leader of the Welsh Labour Party Mark Drakeford tweeted: “There is no excuse for using this moment to further entrench divisions in our society.”

Labour’s Chris Bryant, MP for Rhondda, described Mr Davies’ tweet as a “disgrace”, and said he had written to Tory co-chairman Amanda Milling demanding he be suspended.

He said: “Equating democratic political debate with an armed, violent assault on the Capitol validates violence.”

Mr Davies later tweeted: “As I said earlier, the scenes that are coming out of Washington tonight are awful. They are completely unacceptable and an affront to democracy everywhere. Thankfully, elections in this country have never resulted in appalling incidents like those we have seen this evening.

“Violence must never be tolerated and I will work with politicians of all persuasions to ensure we never see scenes like those in Washington in this country. No one should be in any doubt about my position on this.”

Hundreds of angry supporters of President Donald Trump clashed with police at the US Capitol on Wednesday, forcing Congress to halt the voter certification process to confirm Joe Biden’s presidential election win.