It comes as the Washington Post and Miami Herald join Democrats in arguing the president's Cabinet should remove him under the 25th Amendment. 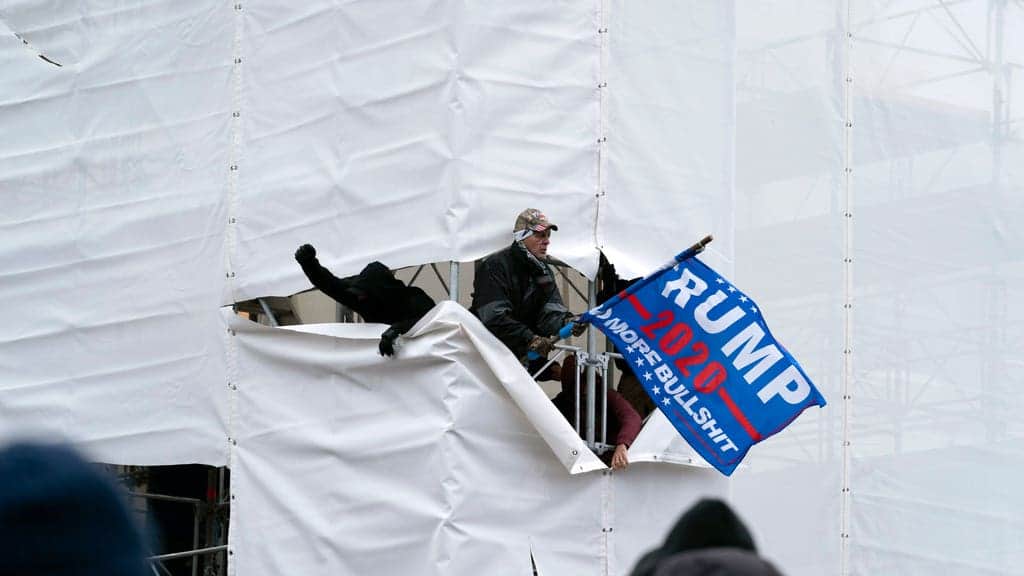 Polling released in the aftermath of US Capitol riots has revealed more Republican voters support it than oppose it.

That compares to 96 per cent of Democrats who opposed yesterday’s rioting, which coincided with the formal validation of Joe Biden’s presidential election victory.

More Republican voters support the storming of the capital than oppose it.

An African tourist in Africa: Cote d’Ivoire, Otherness and Ebola