Natalie Elphicke said she was ‘delighted’ to have been adopted as the Conservative candidate for Dover and Deal. 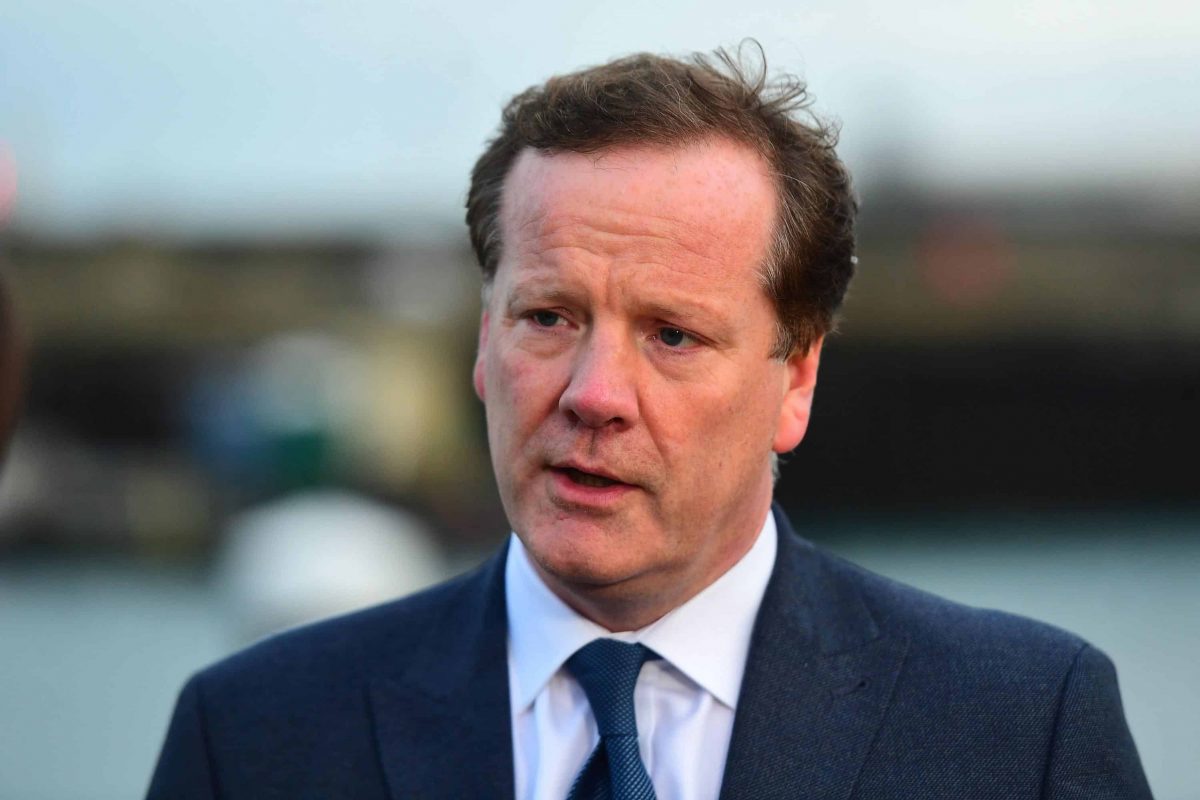 Former Conservative MP Charlie Elphicke will not stand as the party’s candidate in Dover at the General Election – and the seat will instead be contested by his wife.

Mr Elphicke, who has represented the Kent constituency since 2010, lost the Tory whip in 2017 when allegations of sexual assault – which he denies – were referred to the police.

He was readmitted to the party in December prior to a confidence vote in then-prime minister Theresa May, but was again suspended when he was formally charged in July this year.

His wife, Natalie, was formally selected as the Conservative candidate for the seat after local members voted to adopt her on Friday.

Elphicke is accused of a sexual assault against one woman in 2007 and two assaults against a different woman within a week of each other in 2016. He denies the allegations and has stood down to fight them in court.

He said: “Representing Dover & Deal has been the greatest honour and privilege of my life. I’m incredibly proud of what our Conservative team has achieved working together for our community.

“I am standing down today with huge regret, because it seems that we no longer abide by the basic British value of an individual being deemed innocent unless and until proven otherwise in a fair trial.

“That sacred principle of our national life has been sacrificed in the current climate – as became clear with the false pursuit of baseless allegations against high profile individuals, some of whom were smeared beyond the grave.

“In my case, I have been subjected to daily falsehoods and vile abuse – from the malfeasance of cabinet ministers to the malice of twitter trolls.

“This has had the cumulative effect of jeopardising my right to a fair trial on charges I know to be baseless. That is why, having continued to work tirelessly for my constituents since these allegations were first made two years ago, I have now decided to stand down at this Election.”

Mrs Elphicke, who works as a volunteer with a local night shelter, said: “I am delighted to have been adopted as the Conservative candidate for Dover and Deal.

“Our Conservative team has achieved so much since 2010 – and I am looking forward to building on these tremendous achievements.

“This election is about the future. And the choice is simple. To get Brexit done and move forward with the Conservatives, or stay in Europe forever and go backwards with Jeremy Corbyn.

“The choice facing voters here as elsewhere in the UK is stark: a vote for anyone other than the Conservatives is a vote for Jeremy Corbyn as Prime Minister.

“Working together here in Dover and Deal, I know we can avoid that nightmare, return a Conservative government and together build a brighter future for Britain while delivering for Dover & Deal.”

Dover and Deal Conservatives Association chairman Keith Single said: “We considered matters most carefully and it is clear to us that Natalie will be an outstanding candidate for the Conservatives in Dover & Deal.

“She has loyally and effectively campaigned for the Conservatives over the past 30 years, and with us in Dover and Deal for over a decade. Nationally, she has led a government review into housing policy and been director of the Conservative party’s policy forum.

“Her expertise in national policy combined with her experience of local constituency issues makes Natalie a first class Conservative candidate.

“We know that Natalie will continue to ensure that Dover and Deal has a strong, independent and Conservative voice in Parliament.”