It comes after the Prime Minister Boris Johnson said the Conservatives would be conducting a ‘general investigation into prejudice’. 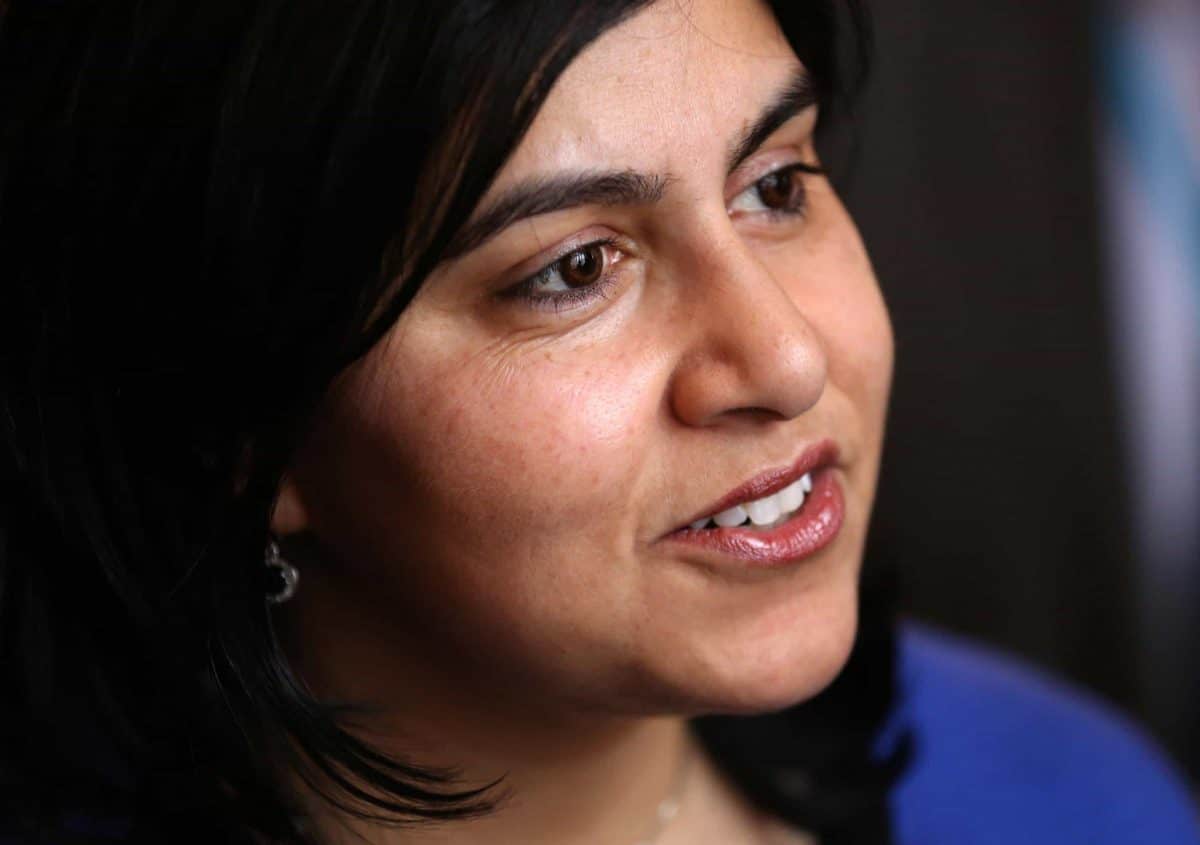 Matt Hancock has been accused of “whitesplaining” by Baroness Warsi after he said others in the party “take a more balanced approach” on Islamophobia than her.

Lady Warsi, the former Tory party chairman who has led criticism of the Conservative hierarchy’s response to Islamophobia within its ranks, said she was “glad” to have colleagues like the Health Secretary to educate her on the issue.

Mr Hancock said the Tories needed to hold an inquiry on Islamophobia within the party, but claimed others “take a more balanced approach” on the issue than Lady Warsi.

It comes after the Prime Minister Boris Johnson said the Conservatives would be conducting a “general investigation into prejudice” – stopping short of calls for an independent inquiry.

Lady Warsi said Mr Johnson’s comments were “disappointing” but “predictable”, adding: “We are only anti-racist to score political points.”

Speaking to BBC Radio 4’s Today Programme, Mr Hancock said: “Well look, I like Sayeeda (Warsi), she has a particular view on this. There are others who take a more balanced approach.”

Asked if he was saying she was “unbalanced”, Mr Hancock replied: “No, I’m certainly not saying that. I have an enormous amount of respect for Sayeeda but she does take a particular view.”

He added: “There needs to be an inquiry of course, but of course you should look into all kinds of prejudice.

“I think that this is something that any responsible party always needs to be on the lookout for.”

Lady Warsi tweeted in response: “Oh @MattHancock. Thank you for “whitesplaining” this to me. I’m so glad I have colleagues like you who can educate me even after my 30 years of experience of work in Race relations ‘Thousand apologies sir’.”

In an interview with BBC Radio Nottinghamshire on Friday, Boris Johnson said: “Saj and I are totally in agreement with this, we are doing a general investigation into prejudice of all kinds.”

Asked about comments he made in the past about Muslim women wearing the Niqab looking like letterboxes, he added: “I’m very proud of my own Muslim heritage, my great-grandfather could recite the Koran off by heart … it’s absolutely true.

“When I was running London, and indeed in all my time as a politician, I have campaigned for equalities, for inclusiveness, of all kinds.”

Shadow home office minister Afzal Khan said: “Matt Hancocks’s whitesplaining to Baroness Sayeeda Warsi shows how completely out of touch the Tories are and a complete lack of awareness of the damage his party have caused to Muslim communities across Britain.

“Racism is not a ‘view’, it is the reality for many black and brown people. This gaslighting of Baroness Warsi’s experience and expertise within the Tory Party is a clear example of that racism in action.

“The Tory party has betrayed Muslim communities once again by breaking its promise to begin an inquiry into Islamophobia in the party by the end of the year.”