The Resolution Foundation said that for the poorest families, the proportion of income spent on housing has more than doubled since 1980. 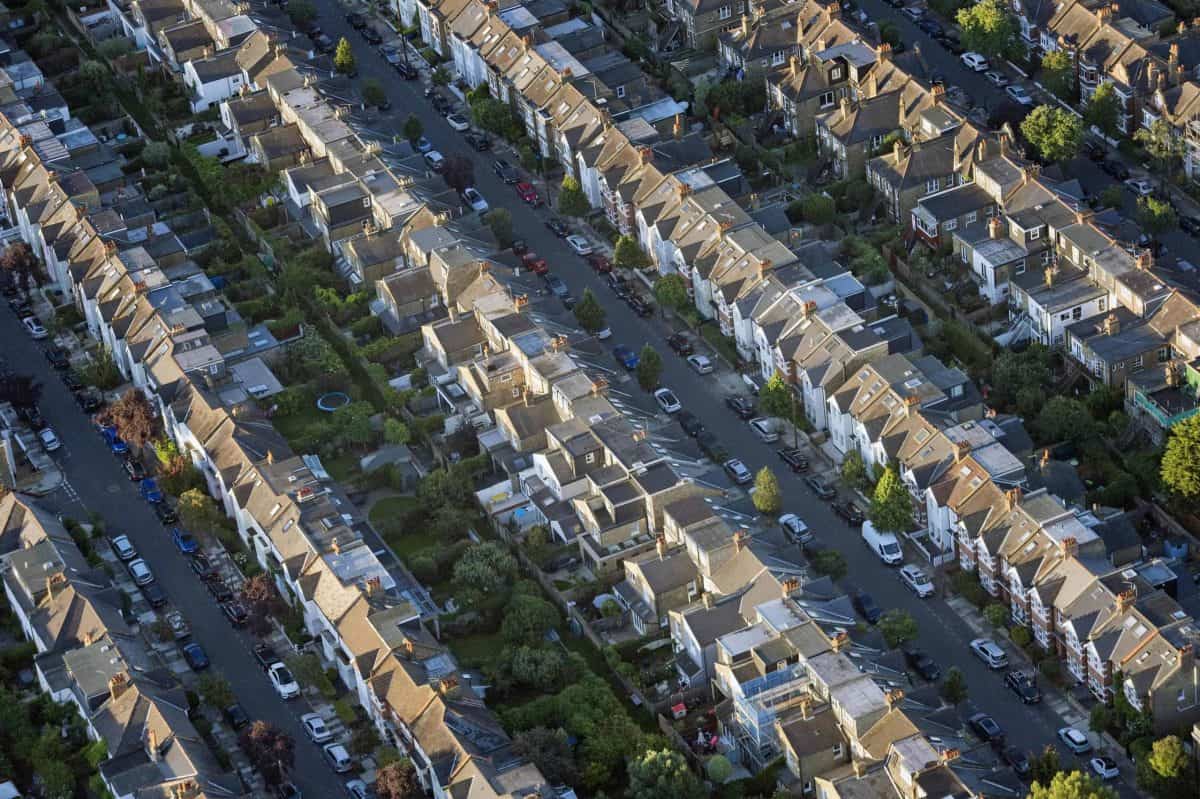 Rising property costs have increased inequality as the poorest families have borne the brunt of the housing crisis, according to a think-tank.

The Resolution Foundation urged political parties to recognise in their election pledges that tackling the housing crisis requires action to help lower-income families who have been at its sharp end in recent years.

It said that in 1980, the average family across the UK spent just 10p of every £1 of income on housing – but this has now doubled to 20p.

For the poorest families in the bottom fifth of incomes, the proportion of income spent on housing has more than doubled, according to the think-tank, which generally aims to improve the living standards for those on low to middle incomes.

The foundation said that, back in 1980, the poorest families spent 15p of every £1 of income on housing. This has increased to 40p in every £1.

Higher social rents, more private renting and declining support from housing benefit have been a major living standards headwind for the poorest families over the past 15 years, the foundation said, wiping out 90% of all income gains since the early 2000s.

It made the 90% calculation by looking at how much average incomes have increased between 2002 and 2017 for families in the bottom fifth of the income distribution, compared with housing cost increases over the same period.

The research, titled Inequality Street, also highlighted the struggle to get on the property ladder for younger generations.

High house prices relative to family incomes mean it will remain harder for young families to save a deposit big enough to get on the housing ladder, the think-tank said.

Daniel Tomlinson, research and policy analyst at the Resolution Foundation, said: “In this election, politicians know that housing is an issue close to many people’s hearts.

“Young people in particular, many locked out of buying their own home, may welcome proposals to build more in high demand areas.

“But political parties also need to address the legacy left from 40 years of higher housing costs.

“As incomes have not risen at anywhere near the same pace as housing costs, families have dedicated a greater share of their income to housing.”

He said that, as the burden has landed most heavily on low-income families, “we also need political parties that are serious about lowering the cost of a roof over your head for lower-income Britain”.