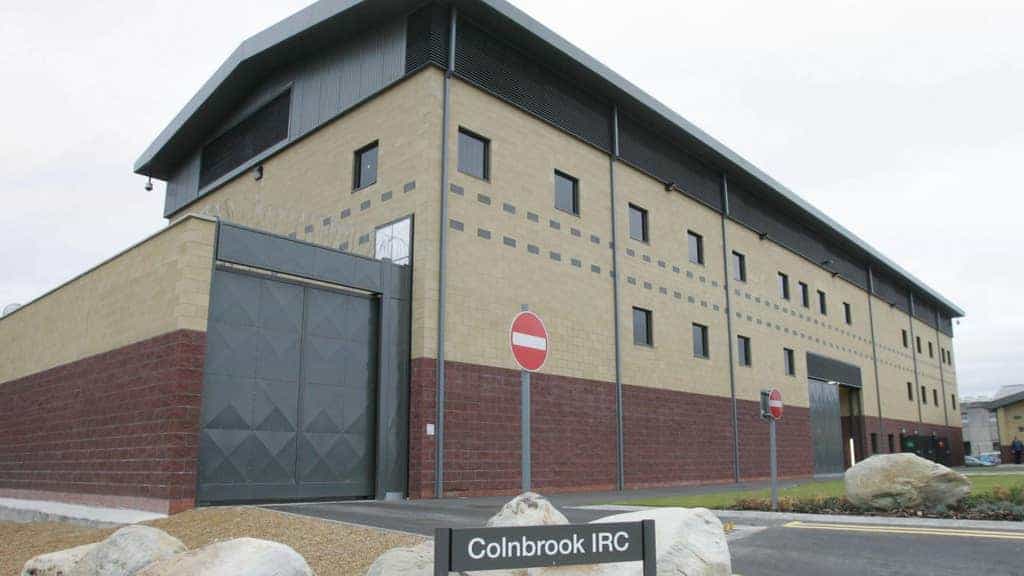 An NHS doctor and his nurse wife are considering leaving the UK after a family member was detained by the UK border force after arriving from the EU.

Giuseppe Pichierri, an Italian doctor and microbiologist at Kingston Hospital in London, spoke about the moments of “terror” that he and his family went through.

His cousin, Marta Lomartire, attempted to come live with him and his wife, a British nurse for University College London Hospitals.

Marta, 24, is a recent Italian graduate who was going to work as an au pair whilst living with the couple, who went through a “tough” pandemic year on the frontline.

The family had welcomed their third child last year, and say their other daughters, aged four and six, are “terrorised” by what happened to Marta.

Giuseppe said: “What happened put us off from Marta coming back again, and I think we don’t even want to stay here anymore.

“We feel a lot has changed, we had quite a few family and colleagues leaving the UK and it’s been happening much more than ever before.”

He added: “We tried to inquire through our local MP whether she could come as an au pair which should have classed as skilled work and they told us it should be fine.

“My main worry was Covid, not Brexit, but unfortunately as it turned out, Covid wasn’t a problem, but Brexit regulations are.”

Giuseppe said his family just needed “a little bit of time together”.

But after waiting outside Heathrow for hours, Marta messaged her cousin to say she was interrogated, and at midnight she called to say she was being taken to a detention centre.

Giuseppe said: “I felt a bit shocked as she is family to us, who are living in the UK.

“We were constantly awake, trying to see if we could talk to her. All her posessions were taken away. She was provided another mobile phone. I had a number of conversations with her family because they couldn’t understand what was happening.

When he finished work, he went to visit her.

He said: “I saw her effectively in a prison. I felt terrible, I thought it was all our fault. I couldn’t believe this was necessary and I thought this could have been solved with a phone call.

“She was in a state when I went to see her, we couldn’t hug, but I think even without Covid it would have been the same.

“She was in tears. She couldn’t sleep at all.”

Giuseppe said there were other EU citizens at the centre.

Giuseppe said his family doesn’t know “where they are going to go from here”.

He said they started legal proceedings regarding why Marta was denied entry and detained given she had family here.

He added: “It should be certified why after all we have gone through, they send someone back home and deny them the possibility to see their family.