The latest citizen to speak out about their experience is an Italian woman, who said she was “taken to prison” and she “burst into tears”. 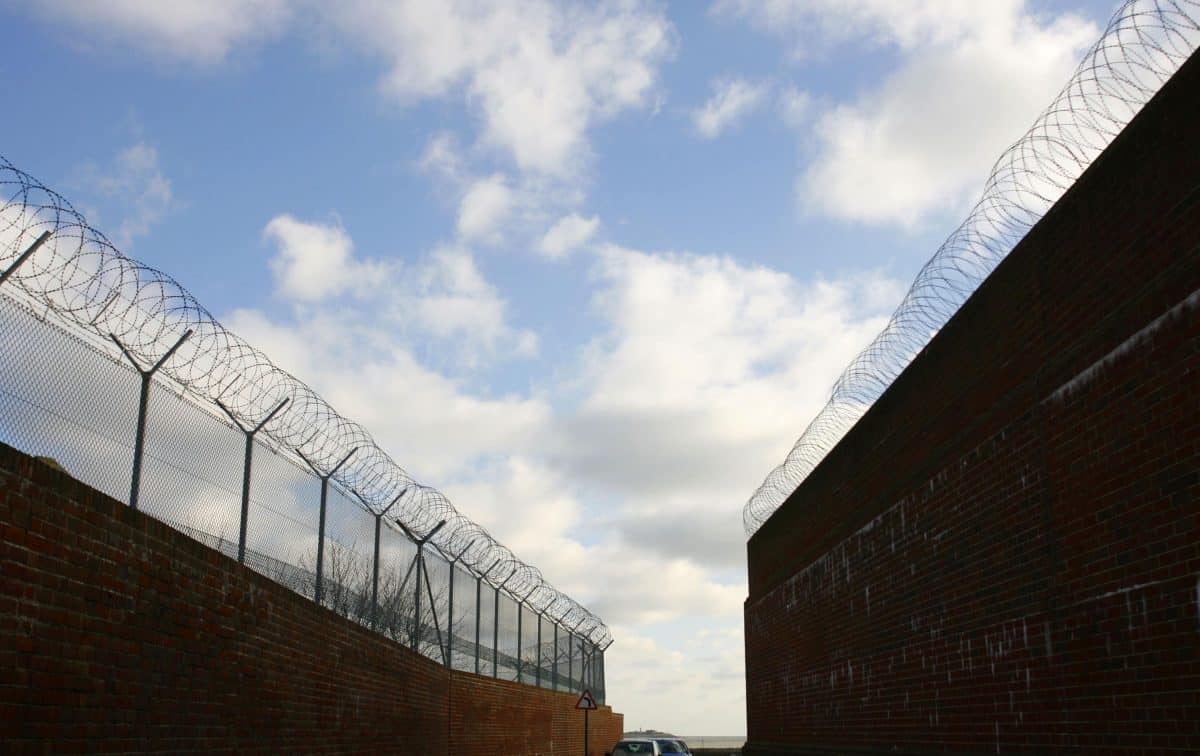 Dozens of European Union citizens are being detained upon their arrival to the UK, The London Economic can reveal.

Marta Lomartire, 24, is the latest victim. She had a job offer to work as an au pair in London, according to la Repubblica. But she was sent to the Colnbrook Immigration Removal Centre, which is described as a “prison” even by Google Maps.

UK border agents took all her personal belongings, including her phone.

She said: “They seized my suitcases and personal belongings, searched me, asked me questions, locked me in a small room under surveillance at the airport until 4 am.

“The border agents at Heathrow then told me they were taking me to a room “with more facilities” but later told me “it’s a prison” – something I understood when I looked up the word in Google Translator, as I don’t speak English well.”

Marta said she was “shocked” at the sight of the place she was held in.

During her stay, she met another young woman from Tuscany who had been there on her own for five days, before more girls were brought in. The girl was also 24, had been there for five days and felt she was “going crazy,” Marta said. She thought she was being detained because a return flight would have cost more than what she paid.

Marta added: “I couldn’t make sense of it. I hadn’t done anything wrong. I thought I had the correct documentation. Instead, I found myself surrounded by walls with barbed wire, windows with bars, huge security gates. It was a shock.

“Once inside, I burst into tears; it was inconceivable to me. They told me, ‘Don’t worry, you’re safe.’ But I was like, ‘How can I be safe in a place like that?’”

Marta was going to live with her cousin Giuseppe Pichierri, an NHS doctor and microbiologist.

But she wasn’t allowed to get in touch with him, so her family did not know what happened to her.

Marta said: “Later, they gave me an old phone without a camera. But there was no credit. I tried to recharge it, but I only had euros, and they only accepted pounds.

“So I called Giuseppe from the prison payphones, and that’s how he was able to reach me.”

Giuseppe said he is “furious and outraged”.

He said he tried but failed get Marta out, despite his family being resident citizens.

He said: “We are furious and outraged, my  English wife and father-in-law cannot understand what is happening to their country.”

“We are respectable citizens; they should have granted her bail.

“We had spoken with Paul Scully, the Conservative MP for the London constituency where we live, and a business minister, and they assured us there would be no problem”.

Spanish woman among those detained

Marta’s story comes as dozens of EU citizens have reportedly been detained in similar conditions since 1 January.

Her friend, Oriol Arnedo, said: “As far as they say, it’s a detention centre where men and women eat in shifts and they have a garden to walk in.”

The European Commission recently told TLE that they are keeping a close eye on the way EU citizens are being treated.

A lead European Commission spokesperson for Foreign Affairs said: “We are aware of this consular issue which has already been raised in meetings last between the EU Delegation in London, the Portuguese Presidency and EU Member States.

“The EU Delegation is following this case closely, in particular the conditions and the duration of retention, which are a source of concern.”