No wonder the Tories were so eager to leave! 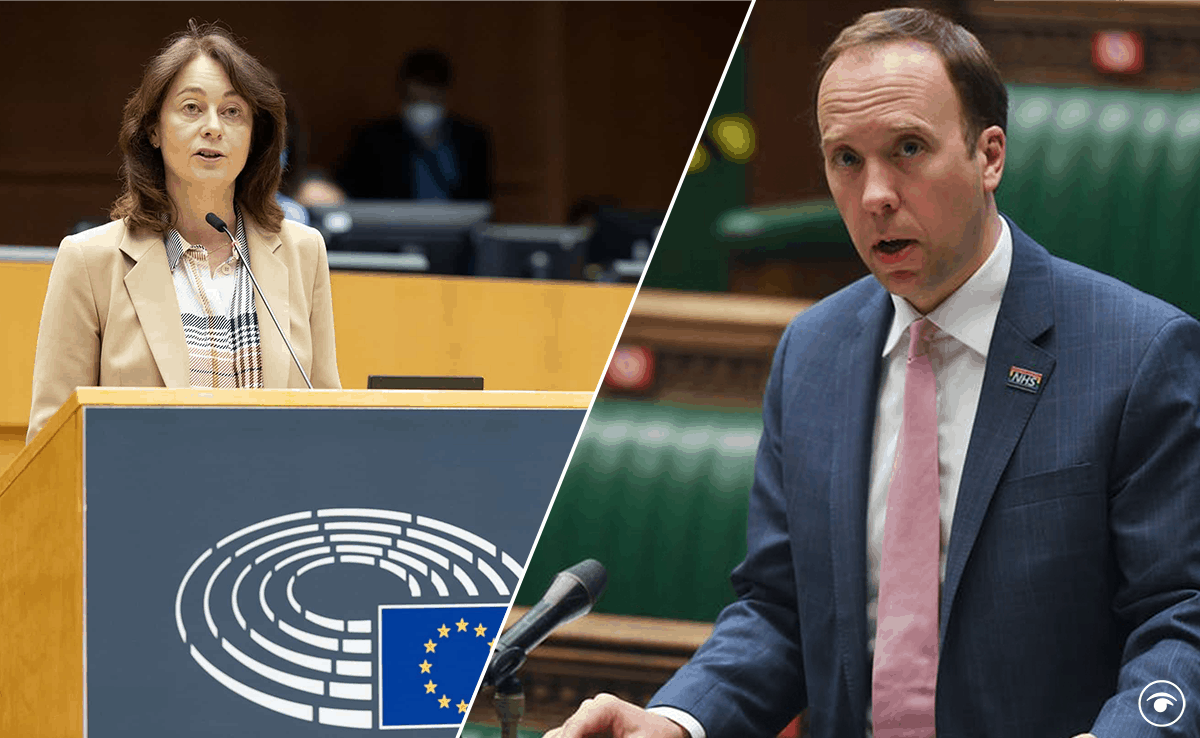 EU institutions voted through major new transparency rules this week in a bid to combat lobbying practices that have become increasingly prevalent during the Covid pandemic.

The European Parliament, Council and Commission are putting special measures in place and making registration de facto mandatory in their Transparency Register.

Polish MEP Danuta Hübner, who was behind the proposals, said they are “turning a new page for transparent decision-making at EU level,” while German MEP and lawyer Katarina Barley said the bloc had set a “positive example” in an effort to “shift the paradigm across the board”.

Fortunately for the Conservatives, the UK escaped such clampdowns just in time.

P14 Medical, run by a Tory councillor and donor, was awarded £276 million in PPE contracts, while Meller Designs, run by David Meller a large Tory donor and trustee of the rightwing lobby group Policy Exchange, received more than £160 million.

Luxe Lifestyle managed to get their hands on a £26 million contract despite appearing to be insolvent and without any employees, and Clandeboye Agencies, who appear to be wholesale sellers of sugar, chocolate and confectionary, was awarded £108 million to supply PPE.

Sunak takes private jet up to Leeds for hospital visit