"We condemn this shameful decision & urge the UK Government to urgently change course or forfeit any claims to be a champion of global gender equality." 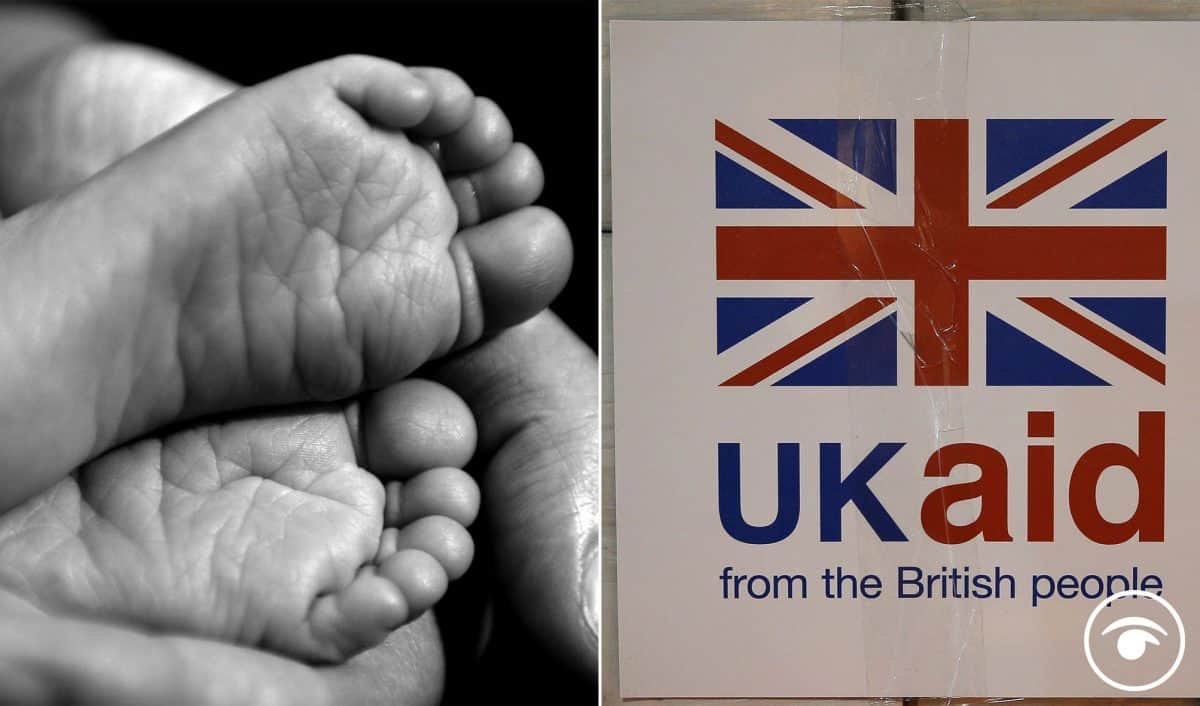 An 85% cut to UK’s contribution to the United Nations sexual and reproductive health agency has been described as “devastating” for women, girls and their families around the world.

The United Nations Population Fund (UNFPA) said the Government’s expected contribution to its flagship programme for family planning this year will fall from £154 million to £23 million.

Details of the cut emerged as the Government came under sustained criticism for shelving its manifesto commitment to spend 0.7% of national income on overseas aid, reducing spending to 0.5% amid the coronavirus crisis.

Labour MP Richard Burgon Tweeted: “The true human costs of the Conservatives’ sickening decision to unlawfully slash the aid budget are coming to light. The UN has said that the funds the Tories have cut from the UN sexual health agency would have helped prevent about 250,000 maternal and child deaths.”

The true human costs of the Conservatives' sickening decision to unlawfully slash the aid budget are coming to light.

The UN has said that the funds the Tories have cut from the UN sexual health agency would have helped prevent about 250,000 maternal and child deaths.

UNFPA said this is a “retreat from agreed commitments made to the programme” last year and that funds would have been used to prevent tens of thousands of maternal and child deaths, millions of unintended pregnancies and millions of unsafe abortions.

The organisation said that, in addition, £12 million is to be cut from the UNFPA’s “core operating funds” and that several country-level agreements are also likely to be affected.

The cut in funding to UNFPA is the latest to emerge, with a leaked memo also showing the UK will slash bilateral funding for overseas water, sanitation and hygiene projects by more than 80%.

UNFPA executive director Dr Natalia Kanem said the decision by a “longstanding partner and advocate” is one it “deeply regrets”.

“These cuts will be devastating for women and girls and their families across the world,” she said.

“With the now-withdrawn £130 million (180 million US dollars), the UNFPA Supplies Partnership would have helped prevent around 250,000 maternal and child deaths, 14.6 million unintended pregnancies and 4.3 million unsafe abortions.

“UNFPA recognises the challenging situation facing many donor governments, yet deeply regrets the decision of our longstanding partner and advocate to step away from its commitments at a time when inequalities are deepening and international solidarity is needed more than ever.

“The truth is that when funding stops, women and girls suffer, especially the poor, those living in remote, underserved communities, and those living through humanitarian crises.”

The organisation said it counts on the “continued support of the international community” and calls on all its “partners and allies to come together and secure the vitality of UNFPA Supplies and of all our programmes”.

Conservative peer Baroness Sugg described the Government’s decision as a “double hit” on the world’s poorest.

The Conservative peer, who quit her post in the Foreign, Commonwealth and Development Office late last year over aid cuts, said: “This is money which the UK committed to in the UN chamber, a promise made in front of delegates of every country in the world, a signed agreement which we’re walking away from, which is pretty unheard of.”

She told BBC Radio 4’s Today programme the fact that the UN has put out a statement saying the money would have helped prevent so many maternal and child deaths and millions of unintended pregnancies is “unprecedented”.

“I completely acknowledge the really difficult times that many in the country are facing, but what we spend on aid is already linked to the strength of our economy,” she said.

“So, if the economy suffers, as it’s done because of the coronavirus, the amount we spend on aid automatically falls – so there’s a natural correction, if you like.”

Baroness Sugg added: “This year, there’s an additional sort of huge cuts because of the change in policy, and that’s really a double hit on the world’s poorest.”

We condemn this shameful decision & urge the UK Government to urgently change course or forfeit any claims to be a champion of global gender equality.

Plan International UK condemned the cut as a “shameful decision which will result in the unnecessary deaths of tens of thousands more women and girls during pregnancy and childbirth”, and called on the Government to “urgently change course or forfeit any claims to be a champion of global gender equality”.

Rose Caldwell, the charity’s chief executive, said: “(These) cuts are a betrayal of women and girls around the world.

“We urge the Government to come to its senses and reinstate funding for these vital services.”

Dr Edward Morris, president of the Royal College of Obstetricians and Gynaecologists branded the cut “an unconscionable attack on the health and wellbeing of women and girls around the world”.

Related: Welfare state: ‘Simply returning to old system is not good enough after what country has gone through’