There would be a “great deal of reluctance” amongst European leaders to grant the UK another Brexit extension, the Irish premier has warned. Leo Varadkar said a lot of European countries had become very frustrated at the rolling extensions in the Brexit process but he did not rule out the possibility entirely. It comes as […] 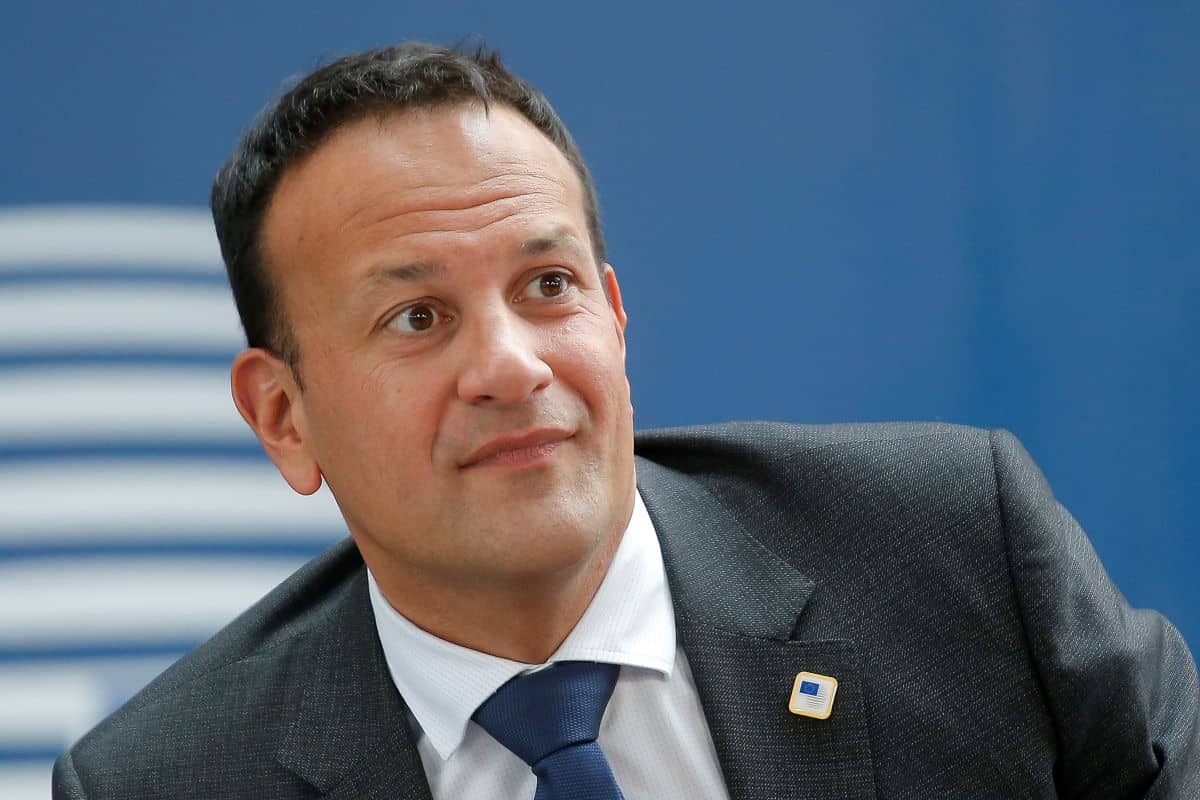 There would be a “great deal of reluctance” amongst European leaders to grant the UK another Brexit extension, the Irish premier has warned.

Leo Varadkar said a lot of European countries had become very frustrated at the rolling extensions in the Brexit process but he did not rule out the possibility entirely.

It comes as Irish Foreign Affairs Minister Simon Coveney warned that the chances of a no-deal outcome have never been higher.

The Irish Government will publish an updated Brexit preparedness plan on Tuesday in anticipation of the UK’s scheduled withdrawal from the EU on October 31.

Mr Varadkar said: “There would be a great deal of reluctance among European prime ministers to grant another extension beyond October 31.

“We certainly wouldn’t rule it out and from Ireland’s point of view we’d be as facilitative to the UK as is possible, but I think a lot of other countries have become very frustrated at these rolling extensions so if there was another extension it would have to be for a particular reason.”

Mr Varadkar said that purpose could not be for renegotiations, nor for new indicative votes.

“It would be in the context perhaps if there were to be a general election in the UK. It would have to be a very good reason,” he added.

In the meantime Ireland is taking steps to prepare for a no deal.

The Taoiseach said Ireland was keen to avoid a no deal but that the Government needed to be prepared for such an eventuality.

Those preparations, he added, did not include any infrastructure at the border between Northern Ireland and the Republic.

“The absolute red line for us is, and always has been, that we have to have a legally operable, legally binding, assurance that whatever else may happen as a consequence of Brexit the re-emergence of a hard border between north and south won’t be one thing,” he said.

The Taoiseach made the comments at a Global Ireland 2025 forum at Dublin Castle on Monday where the Government announced a doubling of its footprint in Asia.

He told attendees he did not believe that Conservative Party leadership candidates Boris Johnson and Jeremy Hunt were seeking a no-deal outcome and he highlighted that both of them had voted for Theresa May’s Withdrawal Agreement.

“It can’t be such an anathema to them that they were able to vote for it a few weeks ago,” he said.