MPs are set to launch a fresh bid to block a no-deal Brexit during a Commons vote on Northern Ireland on Monday. The Government has tabled a Bill to delay any new election to the Northern Ireland Assembly while talks to restore powersharing are ongoing. Speaking to the BBC, former attorney general Dominic Grieve said […] 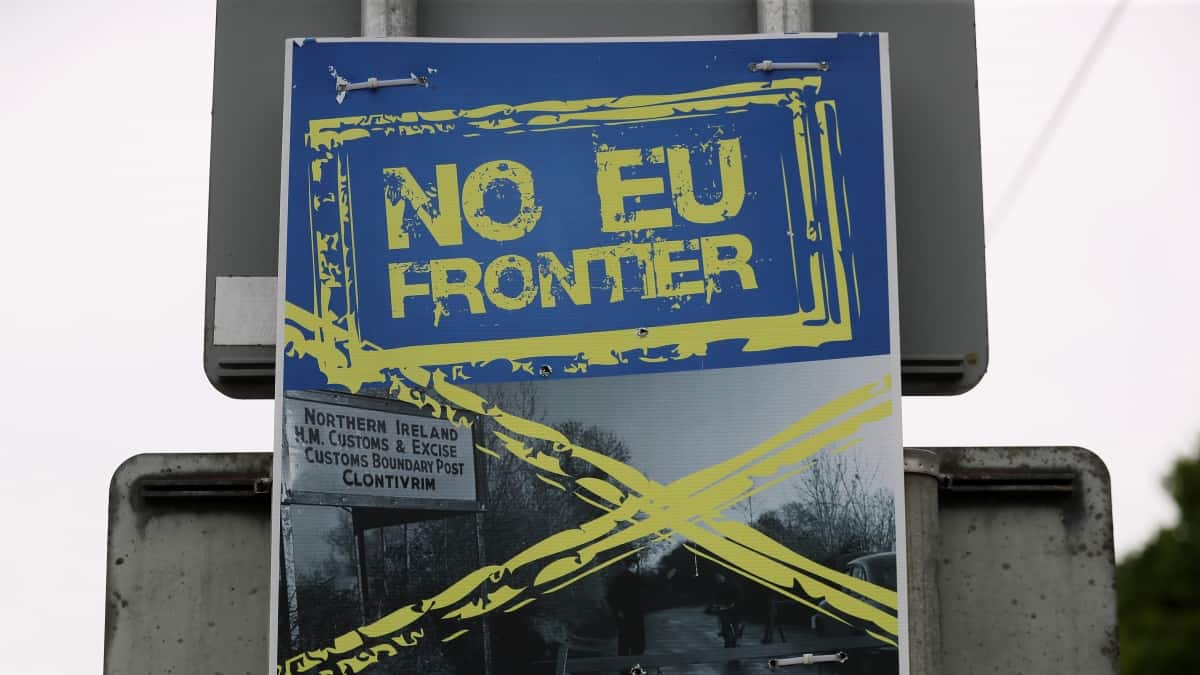 MPs are set to launch a fresh bid to block a no-deal Brexit during a Commons vote on Northern Ireland on Monday.

The Government has tabled a Bill to delay any new election to the Northern Ireland Assembly while talks to restore powersharing are ongoing.

Speaking to the BBC, former attorney general Dominic Grieve said this Bill was a “perfectly legitimate place” to explore ways to block a no-deal Brexit.

He told Pienaar’s Politics: “We’re going to have, in the course of the next 24 hours, an important bill on Northern Ireland.

“Northern Ireland and Brexit go rather closely together.

“The chances are, if Brexit goes through – a no-deal Brexit – it is going to be the end of Northern Ireland’s union with the United Kingdom, with serious political consequences flowing from it.

“That’s a Bill that is a perfectly legitimate place to start looking at how one might make sure no-deal Brexits are fully debated before they take place.”

Asked about the possible number of MPs who might back such a bid, Mr Grieve said he did not know.

He added: “Like all these things, colleagues are pulled in different directions, perfectly understandably, by various considerations.

“I have got a very clear idea of what is necessary in the current crisis.

“But that doesn’t mean to say that colleagues will necessarily always agree with me, even though they are people with whom I try to work closely.”

Speaking to the same programme, leader of the pro-Brexit European Research Group, Jacob Rees-Mogg, said he thought the only way to stop no-deal was to pass a new law.

The Conservative MP said: “The House of Commons and the House of Lords have passed the necessary laws to leave on October 31 and the only way to stop that would be to revoke those laws, and I would be very surprised if that happened.”

In response to being asked if he trusts Mr Johnson, he said: “No, I don’t. I’m sorry to have to say it and maybe he will prove me wrong but I think the difficulty is that so much depends on trust when you have a leader.

“Sometimes a leader has to encourage people to take on trust that he is saying one thing – and I’m afraid this is the art of politics – but might do another.

“But the difficulty with Boris Johnson is that, amiable and enjoyable company though he can often be, he is, in my mind, entirely untrustworthy.”