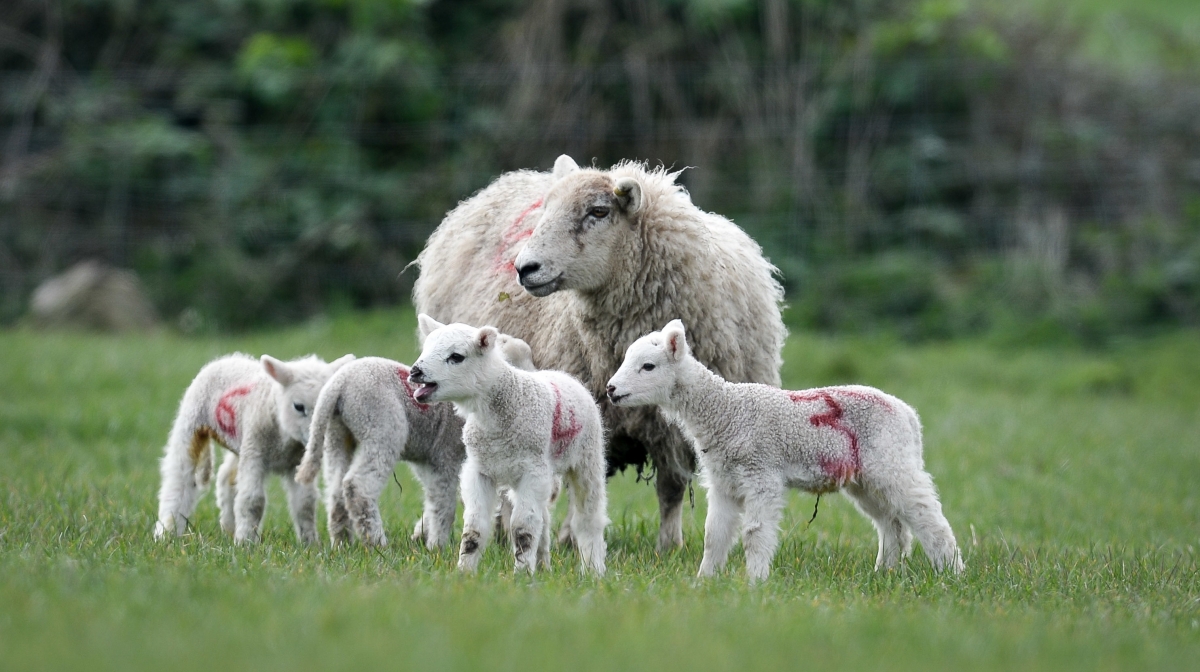 A no-deal Brexit would be “absolutely disastrous” for agriculture and could force shepherds to slaughter their flocks, the National Farmers’ Union president Minette Batters has warned.

A no-deal Brexit would be “catastrophic” for the farming sector as a whole, she said.

“It would be socially and economically absolutely disastrous for this sector,” she told Sky News’ Sophy Ridge On Sunday.

Using sheep farming as an example, she said there were 15 million breeding ewes in the United Kingdom and the country is the second largest producer of sheep meat in the world.

“This is a high quality premium protein that we’re not eating that amount in the UK.

“So, for many years now we’ve been exporting 40% of what we produce to France where this has been voted in as number one product in France, you know big demand by French families to buy British lamb.”

In a no-deal situation “you cannot get over that tariff wall” so meat will not be exported, while imports from New Zealand will continue, creating an over-supply in the UK.

“There is of course a tariff schedule out, but you can’t get your lamb into the European market that puts you into oversupply, that means that you will have many farmers going out of business and indeed you would have to look at slaughtering quite a large percentage of the national sheep flock.”