Firms like Uber will have to give employees the minimum wage, access to sick pay and holidays under new laws. 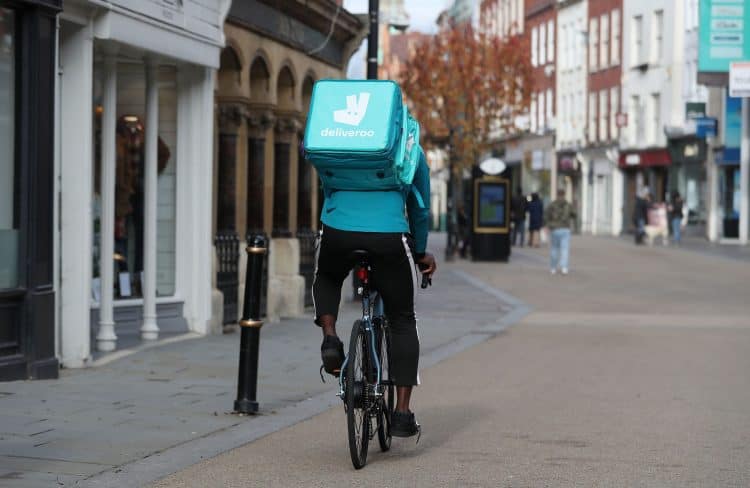 Gig economy companies operating in the European Union, like Uber and Deliveroo, must ensure workers are paid the minimum wage, have access to sick pay, holidays and other employment rights.

In long-awaited legislation published on Thursday, the European Commission said the burden of proof on employment status would switch to companies rather than the individuals who work for me.

Up to this point, gig economy workers have been forced to go to court to prove they are employees – or else risk being denied basic rights.

Nicolas Schmit, EU commissioner for jobs and social rights, told the Guardian that internet platforms “have used grey zones in our legislation” to develop their business models, leading to the “misclassification” of millions of workers.

Pressure on the UK?

About 5.5 million workers are misclassified as self-employed in the EU’s 27 member states, when they should be regarded as employees with benefits and protection, Brussels said.

Roughly 28 million people work for gig platforms in the EU – a figure expected to reach 43 million by 2025.

In the UK, judges have been left to clarify employment law for the new generation of online companies. In 2016, a court found the Uber drivers are not self-employed and should be paid the minimum wage – a verdict upheld by the supreme court in February.

Tim Sharp, senior employment rights policy officer a the Trades Union Congress, told the Guardian that there had been no “significant government intervention” on the issue in the UK.

“If the European Union is seen to be taking a robust approach on platform operators, I think there will be more pressure on the government here to take measures to protect vulnerable workers,” he said.

‘End the free for all’

The EU proposals will be tinkered with by national ministers and MEPs before being written into law.

Schmit – a former labour minister in Luxembourg – said consumer convenience should not come at the expense of workers.

He said: “I cannot consider if somebody brings the pizza at 11 o’clock in the evening to my home … that I have not to pay for that. This is a service. And if it’s a service, the guy who performs the service has also rights.”

The European Trade Union Confederation’s Ludovic Voet added that the new measures  should “signal the end of the free for all” for Uber, Deliveroo and others.

“For too long platform companies have made huge profits by dodging their most basic obligations as employers at the expense of workers while peddling the lie that they provided choice to workers,” he said.