The Westminster strand of the Independent Inquiry into Child Sexual Abuse said institutions turned ‘a blind eye’ to allegations over decades. 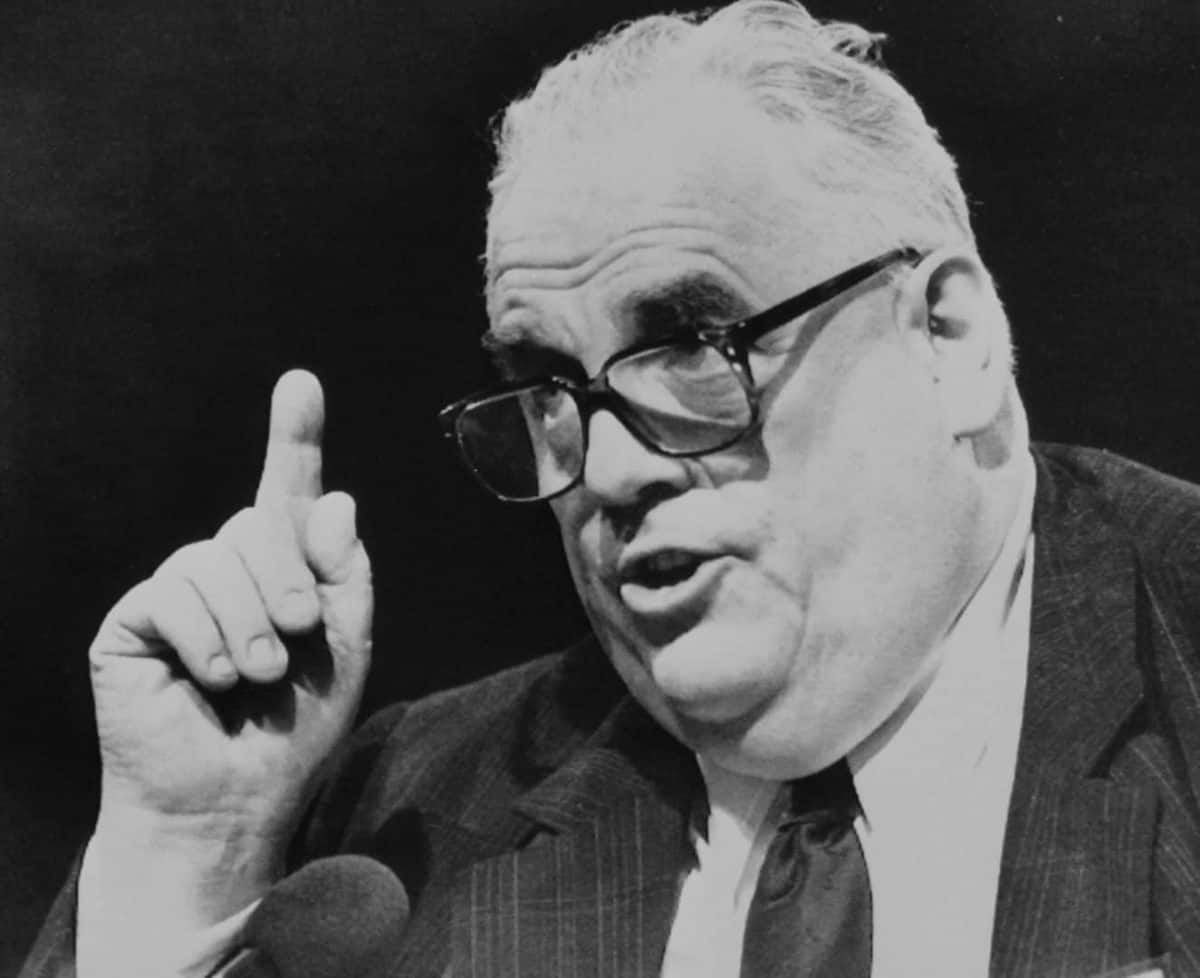 The political establishment spent decades turning “a blind eye” to allegations of child sexual abuse, with high-profile politicians protected from police action as whips sought to avoid “gossip and scandal” which would damage the parties, a scathing report has found.

The long-awaited investigation into historical allegations against MPs, peers and civil servants working in Westminster found political institutions “significantly failed in their responses to allegations of child sexual abuse”.

It cited as an example the evidence of former Liberal party leader Lord Steel, who told the Independent Inquiry into Child Sexual Abuse (IICSA) last year how he failed to pass on allegations against prominent colleague Sir Cyril Smith, even though he believed them to be true, because it was “past history”.

He later recommended Smith for a knighthood.

Own reputations before child protection

The report found no evidence of a coordinated “paedophile ring” in Westminster, following claims by fantasist Carl Beech of its existence, and also stated there was no proof such a network was covered up by security services or police.

But it said institutions “regularly put their own reputations or political interests before child protection”.

Professor Alexis Jay, who chaired the inquiry, said: “It is clear to see that Westminster institutions have repeatedly failed to deal with allegations of child sexual abuse, from turning a blind eye to actively shielding abusers.

“A consistent pattern emerged of failures to put the welfare of children above political status although we have found no evidence of an organised network of paedophiles within government.

“We hope this report and its recommendations will lead political institutions to prioritise the needs and safety of vulnerable children.”

The report identified how former prime minister Margaret Thatcher and ex-Conservative party chairman Norman (now Lord) Tebbit were aware of rumours about MP Peter Morrison having “a penchant for small boys” but did nothing about it.

The report said the allegations “should have rung alarm bells in government”.

But, instead, “considerations of political embarrassment and the risk to security were paramount, while the activities of an alleged child sexual abuser who held senior positions in government and the Conservative Party were deliberately overlooked, as was the course of public justice”.

Indeed, the inquiry found there was a “consistent culture for years” in the whips’ offices to “protect the image” of their party by “playing down rumours and protecting politicians from gossip or scandal at all costs”.

It meant victims’ interests were often overlooked, with many organisations failing to pass on allegations to police.

The report also found senior diplomat Sir Peter Hayman was the beneficiary of “preferential, differential and unduly deferential treatment” over claims he sent obscene material in the post, following a meeting between his solicitor and the then-director of public prosecutions.

There was also “striking evidence” of how “wealth and social status insulated perpetrators of child sexual abuse” from being brought to justice, as in the case of Tory MP Victor Montagu.

The report stated: “A consistent pattern that has emerged from the evidence we have heard is a failure by almost every institution to put the needs and safety of children who have survived sexual abuse first.”

The report made a number of suggestions including changes to the Honours system, re-examining the policy over posthumous forfeiture of honours – which would strip knighthoods from the likes of disgraced entertainer Jimmy Savile, and creating widespread and well-understood whistleblowing policies for all Westminster institutions.