Former Deputy Prime Minister Lord Heseltine has warned that the Tories are set to lose the next election and that Labour Leader Jeremy Corbyn is “no longer non-electable” after Labour’s gains in the 8 June snap election. As the “divided” Tories indulge more in-fighting, back-stabbing and damaging leaks than the party has been used to […] 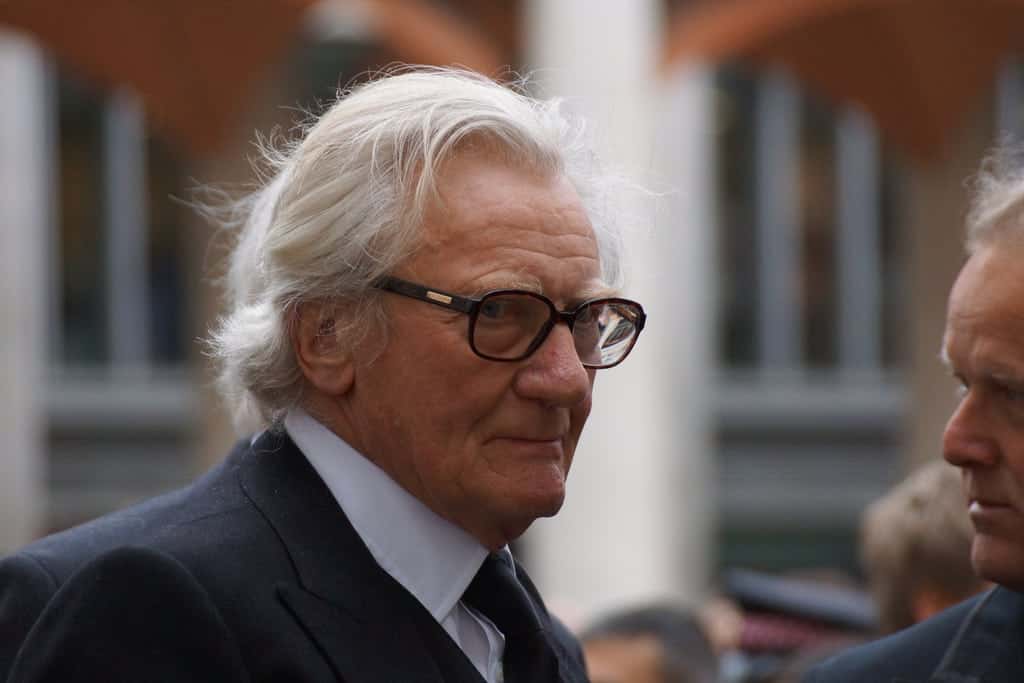 Former Deputy Prime Minister Lord Heseltine has warned that the Tories are set to lose the next election and that Labour Leader Jeremy Corbyn is “no longer non-electable” after Labour’s gains in the 8 June snap election.

As the “divided” Tories indulge more in-fighting, back-stabbing and damaging leaks than the party has been used to for a long time, Michael Heseltine joined the fray warning that Theresa May’s “enfeebled” government had lost control, her majority to slender for any semblance of party discipline.

All out war has broken out between the Chancellor of The Exchequer Philip Hammond who is warning the most zealous Brexiteers in the Conservative Party to inject some economic realism into what they can achievably negotiate in the months left before Brexit, and those who leaked conversations in which Hammond told cabinet colleagues that he thinks public sector workers are “overpaid” and that driving modern trains was so easy “even a woman can do it”.

Asked who is behind the leaks against the leading Conservative remainer, Lord Heseltine told the BBC’s World At One: “my guess is that’s it’s a leading Brexiteer – I have no evidence but that’s where the self-interest lies – and [Theresa May] can’t sack leading Brexiteers because she has no authority, so you have an enfeebled government. Everybody knows this.”

The Tory grandee sacked in March by the PM for voting against her in the Brexit vote and voicing  concerns about lost British growth trade and influence, warned: ”I think it’s very distressing. I think that the chances are there will be a general election in two years and I don’t see any sign of the Conservative Party focusing on how it wins that election.“

Asked if Theresa May should go, Heseltine cautioned: “at the moment what frightens me is that we just move from Theresa May – ‘Brexit is Brexit’ to A N Other – ’Brexit is Brexit, and that is not going to win us the next election.”

“This is a deeply divided Government,” he added, warning that Jeremy Corbyn, the Labour leader, would reap the political benefits in the next election of being able to “wait and see which way the public opinion is moving” on Brexit.

The Prime Minister last night tried to head off a summer leadership challenge by insisting it would inevitably trigger a general election – and the Labour Party back in Downing Street.

Amid reports that a letter of no confidence in their leader is being passed around Conservative MPs, the Prime Minister is reported to have warned them at a party before they leave for the Summer recess that getting rid of her would mean losing the next election to Labour.  According to Tory MPs present, Theresa May warned them: “no backbiting, no carping. – The choice is me or Jeremy Corbyn.”

One person hoping to hasten that choice is Shadow Health Secretary Jonathan Ashworth who today compared Conservative Party in-fighting to the intrigue and back-stabbing of hit TV series Game of Thrones on ITV News – warning “it’s the national interest that suffers.”