Following the Brexit vote the joke doing the rounds was that the Bank of England would commemorate the new £10 note by plunging its value to £8.60, but its purchasing power could be far worse than that based on historical analysis. The new £10 note was launched today featuring Jane Austen on the 200th anniversary of her death […] 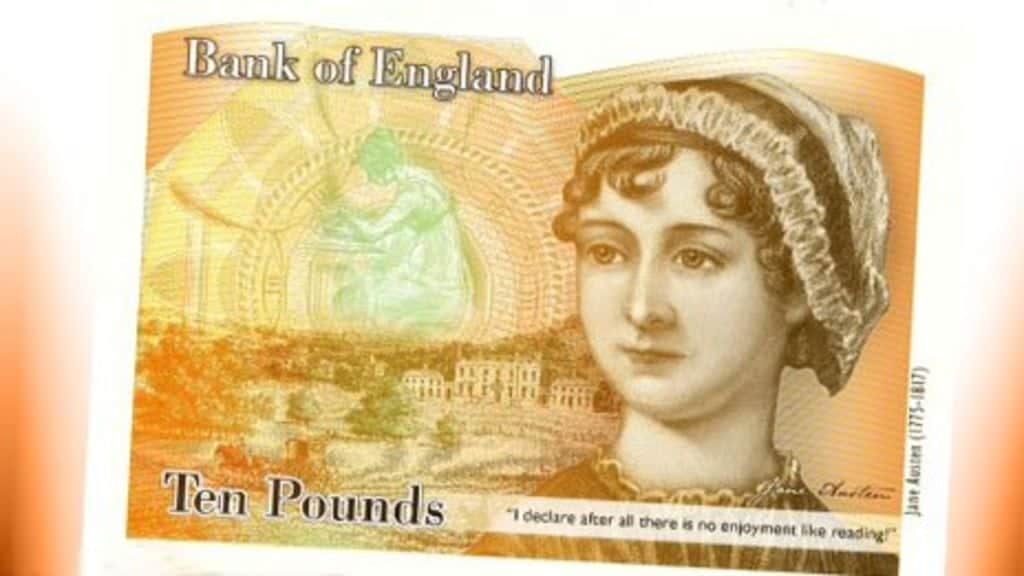 Following the Brexit vote the joke doing the rounds was that the Bank of England would commemorate the new £10 note by plunging its value to £8.60, but its purchasing power could be far worse than that based on historical analysis.

The new £10 note was launched today featuring Jane Austen on the 200th anniversary of her death in 1817.

And according to new analysis inflation has shrunk the purchasing power of the note by nearly 99 per cent since that date.

Today, the 10 pound note has a relative purchasing power of only 13 pence, compared to what it could buy in 1817.

If the Bank of England had wanted today’s new 10 pound note to have the same purchasing power it enjoyed in 1817, it should be revalued as the £786 pound note.

“While inflation has fallen, price inflation looks set to stay. Inflation still exceeds the Government’s 2 per cent target for the fifth month in a row, after three years of below-target reporting. Recent research from Aviva found ‘price increases’ to be the number one financial concern amongst parents in the UK.

“Inflation silently shrinks the value of our hard-earned cash. Today’s new 10 pound note allows us to powerfully demonstrate the impact of inflation over time.

“In Mansfield Park, Jane Austen wrote: ‘A large income is the best recipe for happiness I ever heard of.’  With cautious budgeting and careful investing, inflation need not mess with that recipe.” 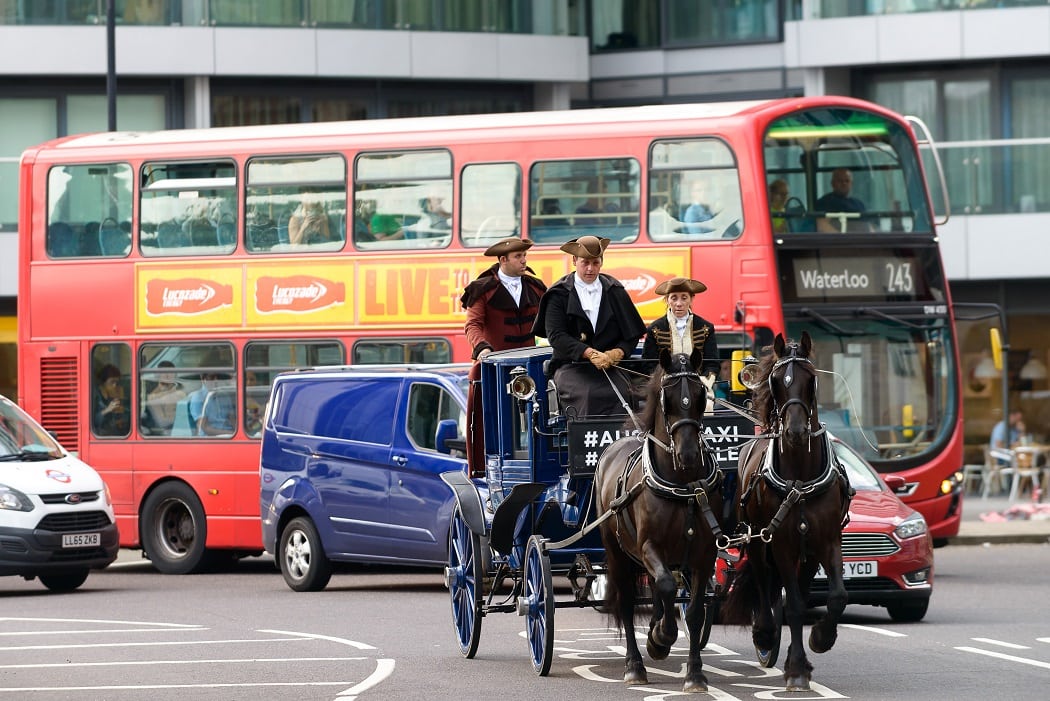 Austen Taxis were spotted in London today offering commuters a breezy change to the usual stuffy tube this morning by riding to work like it’s 1817.

The horse drawn carriages picked Londoners up across the city and treated them to an exclusive first listen of a new dramatization of Austen’s gothic pastiche, Northanger Abbey on Audible.

The coaches were pulled through the hectic streets of London passing landmarks such as the St. Pancras Renaissance Hotel, St Paul’s Cathedral, Smithfields market and the brutalist Barbican gallery.