Sir Kevan Collins warned that the package of support is “too narrow, too small and will be delivered too slowly.” 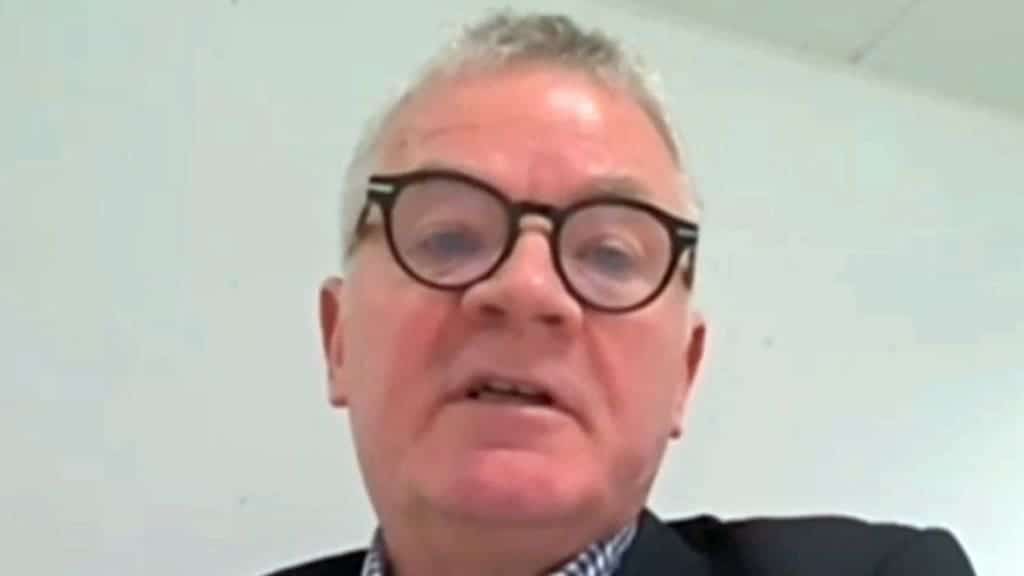 The education catch-up tsar has resigned over the Government’s £1.4 billion fund to help children recover missed lessons, saying the support “does not come close to meeting the scale of the challenge”.

Sir Kevan Collins, the Government’s education recovery commissioner, has quit after just four months in the role as he warned that the package “betrays an undervaluation of the importance of education”.

The additional money for tuition and teacher training, unveiled by the Department for Education (DfE), came under fire following suggestions that Sir Kevan called for 10 times as much to be invested.

The education recovery tsar had recommended that schools and colleges should be funded for a flexible extension to school time – the equivalent to 30 minutes extra every day.

But the DfE’s announcement did not include plans to lengthen the school day.

Sir Kevan said in a statement: “After the hardest of years, a comprehensive recovery plan – adequately funded and sustained over multiple years – would rebuild a stronger and fairer system.

“A half-hearted approach risks failing hundreds of thousands of pupils. The support announced by Government so far does not come close to meeting the scale of the challenge and is why I have no option but to resign from my post.”

He added that the package of support “falls far short of what is needed” as he warned that it is “too narrow, too small and will be delivered too slowly.”

“The average primary school will directly receive just £6,000 per year, equivalent to £22 per child. Not enough is being done to help vulnerable pupils, children in the early years or 16- to 19-year-olds,” Sir Kevan said.

On Wednesday, Education Secretary Gavin Williamson sidestepped questions about reports of a row with the Treasury over the funding, but he did admit that “there will be more that is required”.

Prime Minister Boris Johnson promised that there would be “more coming through” to support children in England who had missed lessons during the pandemic following criticism from education leaders.

The defence came after Sir Kevan reportedly called for £15 billion of funding and 100 extra hours of teaching per pupil, rather than the £1.4 billion additional fund announced by the Government.

Sir Kevan, who has written to the Prime Minister, said in a statement on Wednesday evening: “One conservative estimate puts the long-term economic cost of lost learning in England due to the pandemic at £100 billion, with the average pupil having missed 115 days in school.

“In parts of the country where schools were closed for longer, such as the North, the impact of low skills on productivity is likely to be particularly severe.

“As part of the plan I proposed to Government, I recommended a landmark investment in our teachers, whose dedication throughout the pandemic has been inspiring. It is also right to extend access to tutoring, in particular to support disadvantaged children.

“Tutoring can provide valuable support that complements classroom teaching. But it is not a panacea and must be high-quality to make a difference.

“This is one reason why I recommended schools and colleges be funded to extend school time for a fixed, three-year period and providing significant funding for a flexible extension to school time, equivalent to 30 minutes extra every day.

“From the perspective of teachers, extra time would have been optional and paid, with schools also able to use the time to offer enrichment activities that children have missed out on.”

The DfE’s programme includes £1 billion to support up to six million, 15-hour tutoring courses for disadvantaged pupils, as well as an expansion of the 16-19 tuition fund which will target subjects such as maths and English.

But the announcement, made during half-term, does not include plans to lengthen the school day or shorten the summer break.

Senior Tory MP Robert Halfon, chairman of the Education Select Committee, said it was a “real blow” to lose “someone of the stature” of Sir Kevan.

On Twitter, he said: “Whilst today’s catch up money is hugely welcome, to repair damage of school closures, to improve attainment & outcomes for disadvantaged pupils, we need a properly resourced, radical long-term plan & funding.”

Geoff Barton, general secretary of the Association of School and College Leaders (ASCL), said: “We know that Sir Kevan had much bolder and broader plans but that these required substantially more investment than the Government was willing to provide.

“He’s tried his hardest on behalf of children and young people, but, in the final analysis, the political will just wasn’t there to support him.”

“He was brought in by Boris Johnson because of his experience and expertise in education, but the Government have thrown out his ideas as soon as it came to stumping up the money needed to deliver them.”

In February, Sir Kevan, the former chief executive of the Education Endowment Fund (EEF), was appointed to lead the Government’s work to help children recover any learning lost amid Covid-19.

Sir Kevan, who has more than 30 years of experience working in the education sector, has been advising the Government on the long-term measures needed to support pupils who have faced disruption.

A Number 10 spokeswoman said: “The Prime Minister is hugely grateful to Sir Kevan for his work in helping pupils catch up and recover from the effects of the pandemic.

“The Government will continue to focus on education recovery and making sure no child is left behind with their learning, with over £3 billion committed for catch-up so far.”