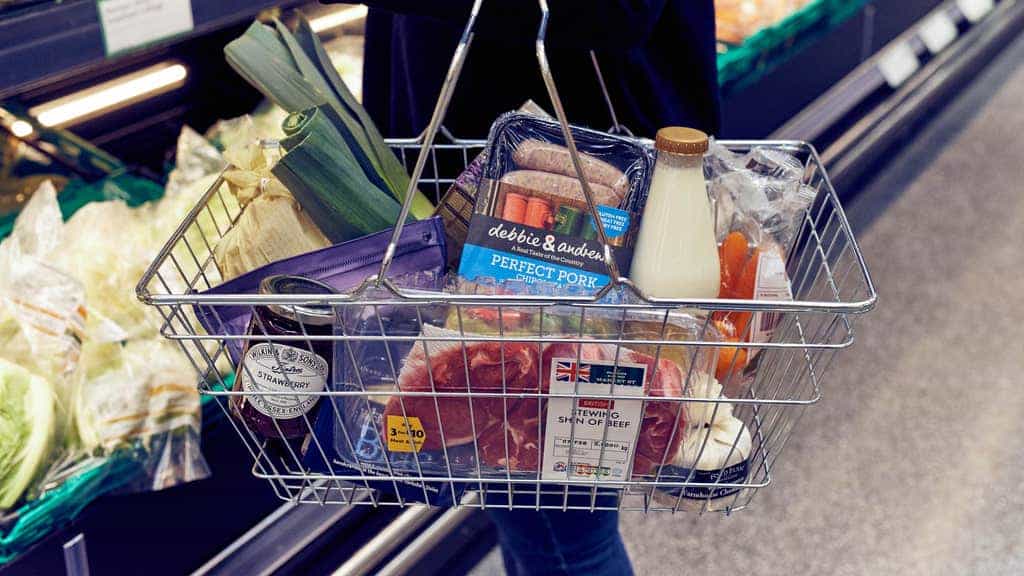 Brits have been warned they could see their supermarket bills soar this year as new red tape on trade with the EU comes into effect.

“We will likely see these costs filter through in the second half of this year, and with the additional Brexit red-tape this autumn, retailers may be forced to pass on some of these costs onto their customers.”

Retail giant Marks & Spencer has reported a sharp rise in costs this year due to Brexit related red-tape.

Reacting to the news Dave Keating, a reporter who covers EU politics in Brussels, reminded people that such red tape does not exist in the EU and is purely a by-product of Brexit, which ironically promised to do away with red tape.

? A reminder, for anyone who needs it, that this is in fact *non-EU red tape*. The red tape that comes from leaving the EU.

Here in the EU we don't have this red tape.https://t.co/MlrUoNMy7y

Others have taken a similar line, with Dr Mike Galsworthy taking umbrage to Express reporting linking the red tape to the EU.

Why does the EU not have this “EU” red tape?

This is a barrelful of Brexit red tape — and it’s impacting supermarket prices, exactly as was predicted five years ago. pic.twitter.com/UcfIanMZRh

Otto English also dug up reports from the same newspaper which claimed food prices would come down after Brexit.

Is this another self-own for the Brexiteers?