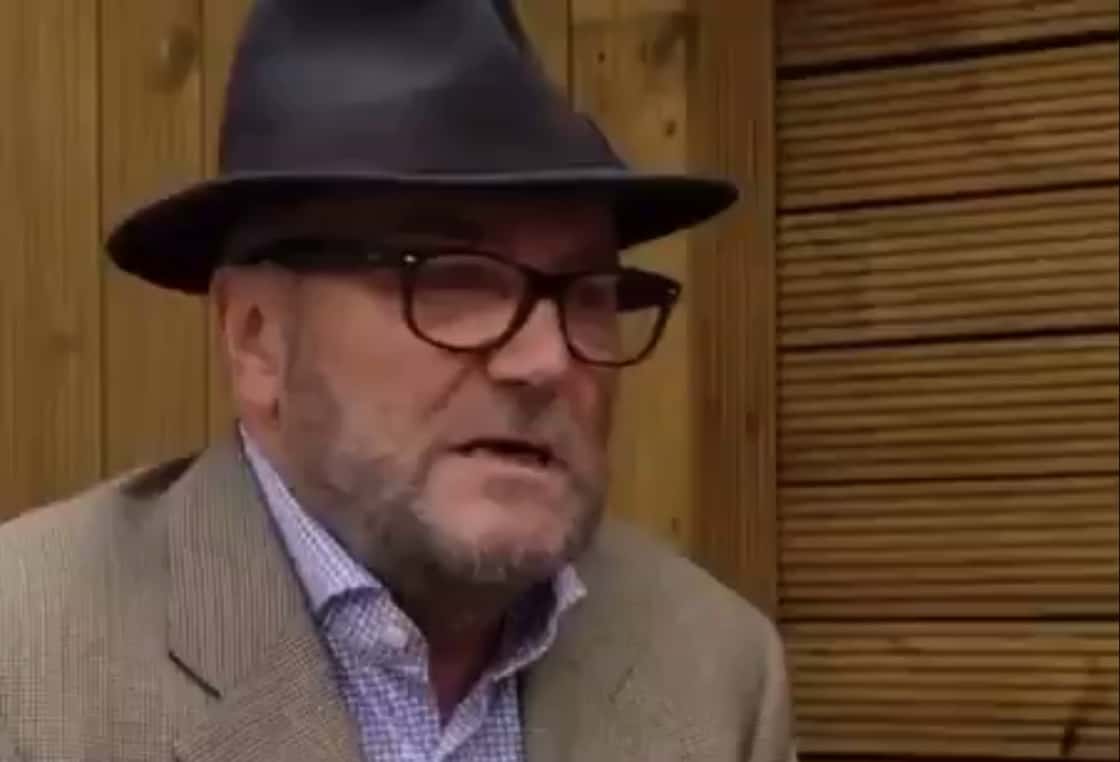 George Galloway’s pre-election prediction that Labour will come third in the Batley and Spen by-election has been making the rounds on social media.

The Workers Party of Britain leader failed to make the impact he was hoping for yesterday after voters “rejected division” and “voted for hope”.

The victory will ease the pressure on Sir Keir Starmer, who was fiercely targetted by Galloway and faced questions about his leadership after the loss of Hartlepool in a by-election in May, and will boost morale within Labour.

The result means Ms Leadbeater now represents the seat previously held by her sister Jo Cox, who was murdered in the constituency in 2016.

In the aftermath of the election, a video of Galloway saying he will “eat his hat” if Labour don’t come in third place has been making the rounds on social media.

“Labour are coming third. I’ll eat my hat if they are not”

‘I make no apology for my rage’: Peter Stefanovic says Govt has ‘declared war on working people’