"They laughed at Noah until the rain started", he said. 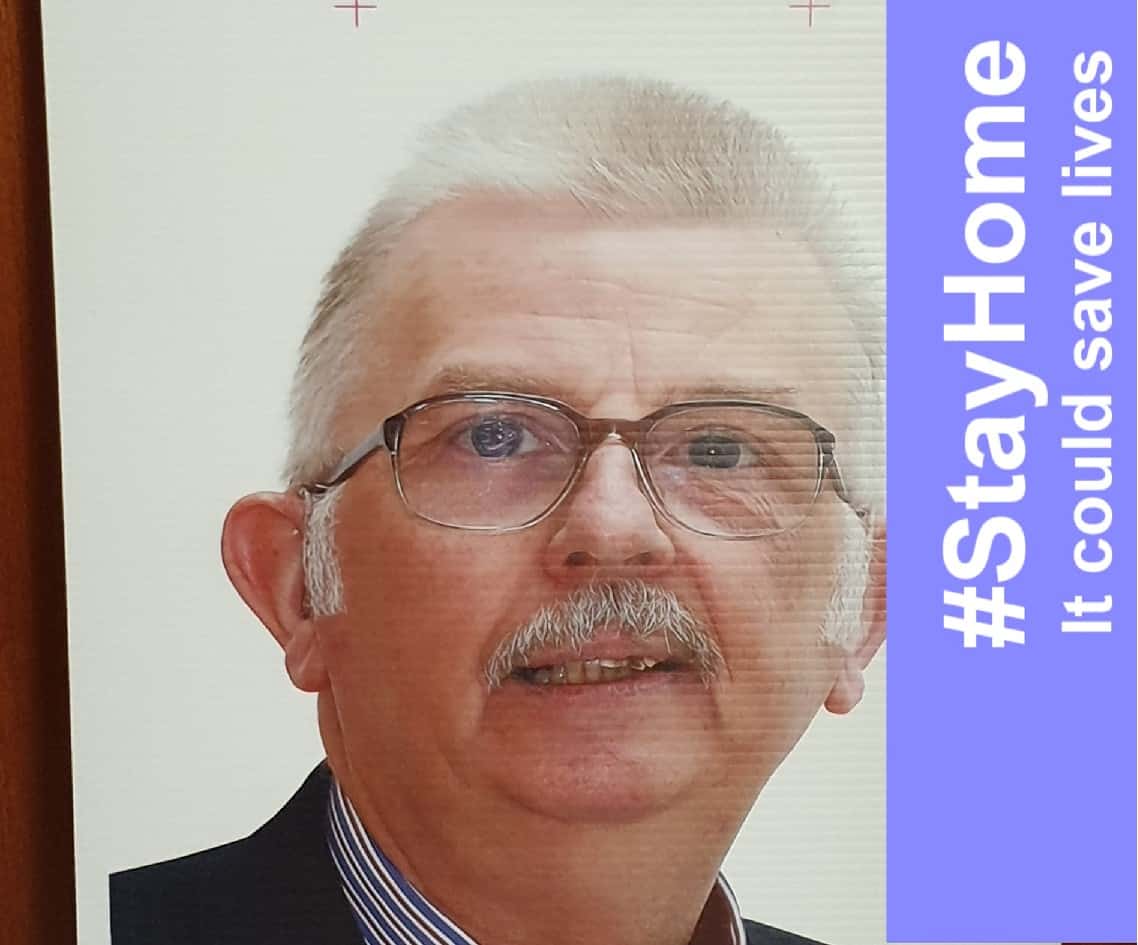 A DUP councillor has said that the current coronavirus pandemic has been caused by Northern Ireland legalising gay marriage and abortion.

John Carson, who is a councillor based in County Antrim, took to Facebook to vent about the legislative moves which he claims have brought the virus to Earth.

He has previously voiced his anger at the country for legalising equal marriage and abortion services, with his party campaigning against both.

“With all the focus being on Coronavirus it has went [sic] relatively unnoticed that from today abortion is available on demand up to 24 weeks.

“I said when abortion was legalised that our nation would be judged by GOD because of its departure from his word and the legalisation of the murder of the unborn child as well as same sex marriage.

“I was laughed at and mocked by some but as I said at the time they laughed at [Noah] until the rain started.

“You reap what you sow and out nation is now reaping the judgement of [God] because of an immoral and corrupt government.

“It is time to repent and turn again to the [God] of our Fathers.”

DUP say his comments are not the opinion of the party .