The Office for National Statistics also said 45 per cent of businesses reported ‘lower than expected’ revenues between March 9 and 22. 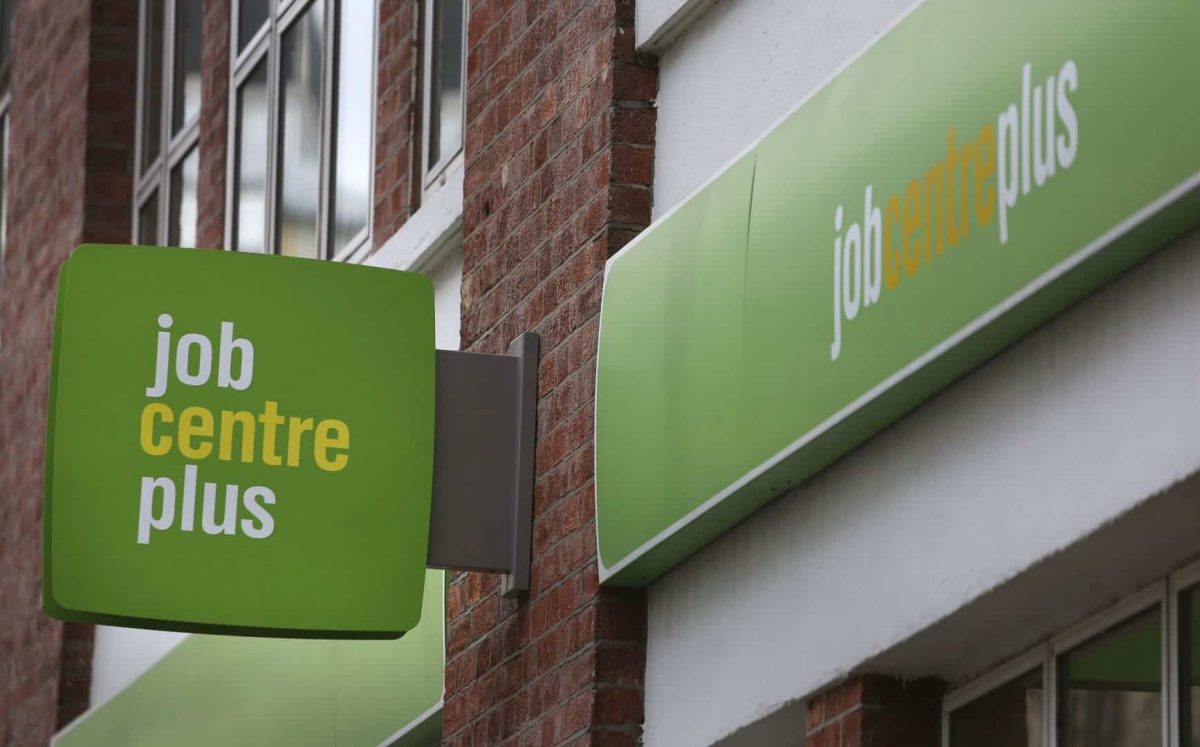 More than a quarter of businesses have said they were laying off staff in response to the coronavirus pandemic, according to new figures.

The Office for National Statistics (ONS) said 27 per cent of 3,642 businesses surveyed between March 9 and March 22 said they were reducing staff levels in the short-term.

It also revealed 45% of businesses reported “lower than expected” revenues during the two-week period in March, as the virus continued to hammer the UK economy.

The figures, which were predominantly recorded prior to the Government-mandated lockdown, also show more than half of all firms importing or exporting goods saw trade impacted by the pandemic.

The ONS said 57 per cent of importers reported trade had been effected, while 59 per cent of exporters faced a hit from the virus.

Earlier on Thursday, figures from the British Chambers of Commerce, which were taken between March 25 and March 27, revealed 44 per cent of firms planned to furlough at least half of their workforce.

Chancellor Rishi Sunak has said the UK Government will pay 80 per cent of the wages of furloughed staff, earning up to £2,500 a month.

Meanwhile, the majority of firms surveyed by the ONS said the prices they buy and sell at were stable, with 68 per cent of businesses who responded reporting no change to their selling prices.

In a separate report, the ONS revealed a modest increase in the online prices of high-demand goods in recent weeks.

However, it said most items in the basket only saw modest price changes, with 13 out of the 22 items showing costs moving by 1 per cent or less.