The Brexit-backing businessman had argued the law on inheritance tax on political donations breached his human rights under European law. 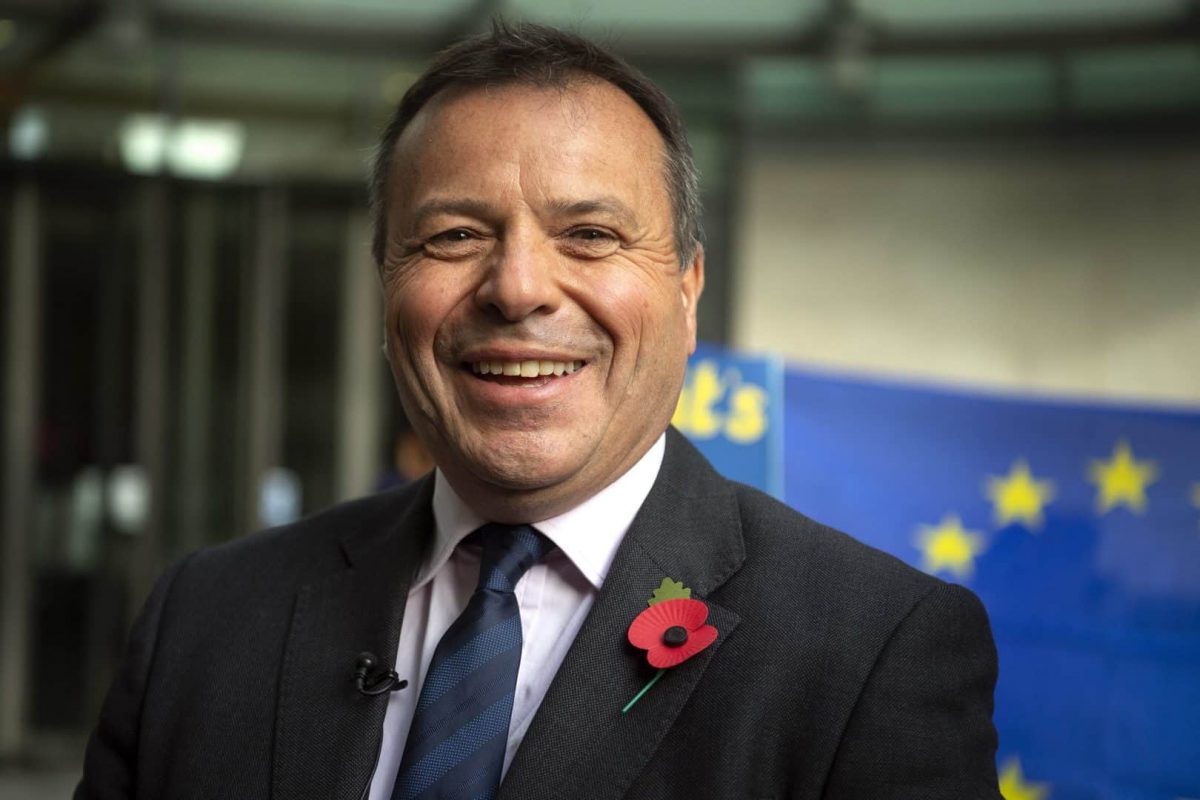 Mr Banks challenged the decision at the first-tier tribunal (FTT), arguing the law on political donations being exempt from inheritance tax breached his human rights and breached EU law.

The FTT dismissed his challenge in November 2018 and Mr Banks took his case to the upper tribunal, which rejected his appeal in a written judgment delivered on Wednesday.

Mrs Justice Falk ruled that the difference in treatment between Mr Banks and an individual who donated to a political party with two MPs, or one MP and which received more than 150,000 votes, was not discriminatory under European human rights law.

She also ruled that the FTT was wrong to have found that the difference in treatment was discriminatory on the grounds of his political opinion.

“A rational and legitimate aim”

The judge said the provisions of the Inheritance Tax Act were proportionate in the pursuit of “a rational and legitimate aim”, namely “to provide tax relief on donations to political parties that are participating in Parliamentary democracy by being represented in the House of Commons”.

Mrs Justice Falk also dismissed Mr Banks’ contention that the law on inheritance tax exemption unlawfully interfered with his rights to freedom of expression and assembly, saying: “The existence of a tax charge does not obviously restrict the expression of any opinion or the ability to associate, whether with Ukip or anyone else.

“There was also no evidence to support the argument that Mr Banks was in fact deterred from expressing opinions or supporting Ukip, whether by making donations or otherwise.”