The 26-year-old was not interested in politics before the EU referendum - now she is running in the May local elections. 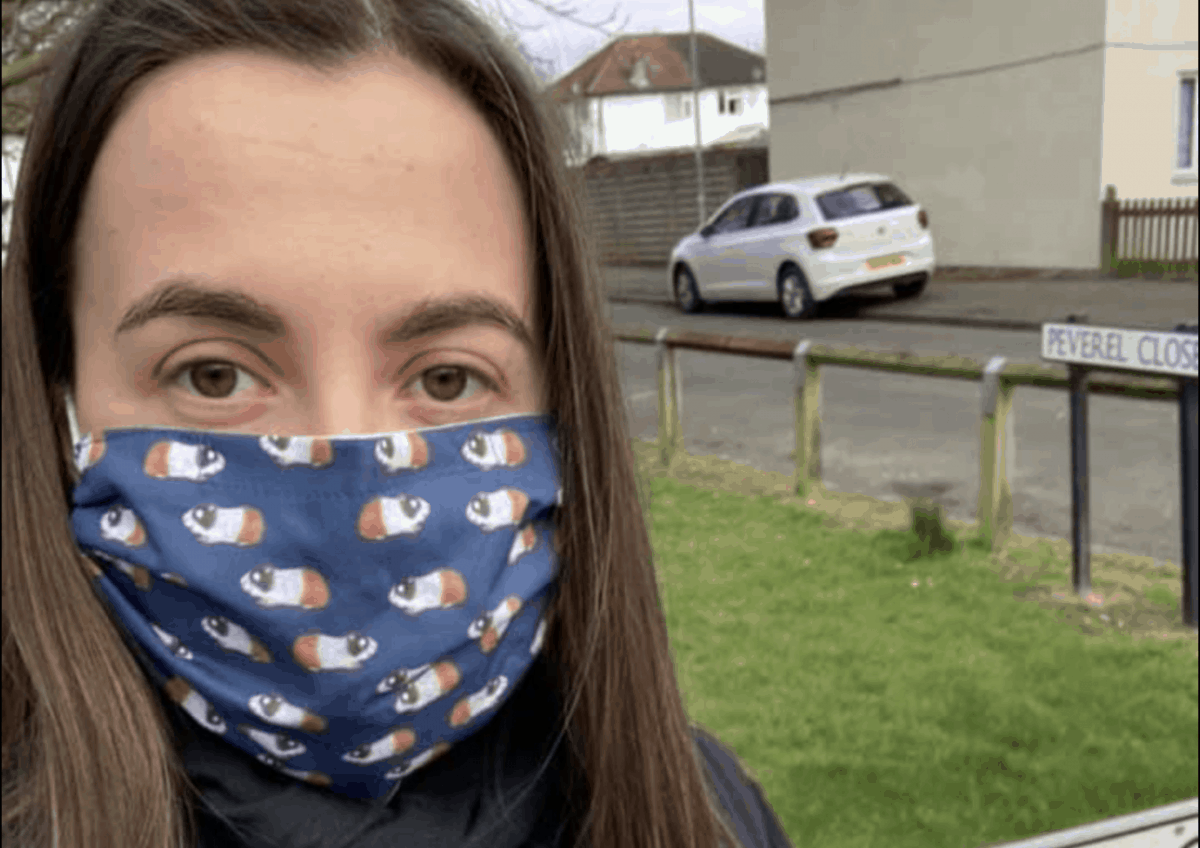 Dr Alexandra Bulat has been living in the UK for the past nine years but noticed there is no representation for people from her country in UK politics.

She is running on behalf of Labour during the May 6 elections. Brexit was a big factor in her decision to become politically involved.

She said: “We have had so far over 800,000 applications from Romania for the EU Settlement Scheme, but I only found two or three Romanians involved in politics at local level. I could not find any at county level.”

“Compared to how big the group is, they are not represented in that sense.”

She added: “Possibly I will be the first Romanian county councillor in the UK.

“I met a lot of Romanians who changed their names, so it’s hard to know for sure. But from my research, there is no other Romanian Labour councillor at county level.”

Dr Alex has moved to Cambridge six years ago, after living in Brighton and London.

She is running for the Abbey division at Cambridgeshire County Council. She likes “listening to what people want and are concerned about” in the area.

She said: “I am really passionate about children and one in five children in Abbey live in poverty. One of the issues is whether parents can keep them in nursery school.

“The Conservative government cut a lot of funding for early education over the last few years so the County Council funding is not very good.”

“Brexit made me realise how political decisions affect individuals directly”

Dr Alex said she was not interested in politics until the EU referendum.

But the vote determined her to get involved.

She started volunteering with campaigning organisation the3million in 2017, dedicated to the rights of EU citizens in the UK.

She said: “I first got involved with migrants campaigning but then I thought, I can complain as much as I want, about things I think are wrong in the society, but it’s unlikely to change the outcome without EU citizens in politics.”

A full-time job, a part-time job, and a desire to knock on as many doors as possible

Dr Alex now works as a co-manager for the Young Europeans Network at the3million, and as a remote research associate at the University of Strathclyde. She took time off work to campaign.

She found the decision to run difficult, because of time and financial constraints. But the large number of EU citizens in her area, and the various local issues she is passionate about, gave her the motivation she needed.

She said: “It’s hard at my age to do this. If I was retired and owned my own house in Cambridge, I would be campaigning every single day.

“I want to bring a fresh perspective to politics, and talk about topics that aren’t spoken about. I am not just Romanian but also the average age of councillors is around 59 across the UK.

“I also spend more than half of my income on private renting and bills, and I think it’s very important when we speak about the housing crisis, or quality housing, to have a diversity of views.”

She added: “Last year, I got an email asking for people who wanted to run and I had thought about it, but always postponed it, because I never had a lot of free time ever since I came to the UK.

“To get elected you have a lot of meetings, it’s not a two-hours-a-week volunteering thing.

“A lot of people are put off by the process and I thought I don’t have as much time as other people but I thought I would put my name forward as otherwise nothing will change. If I don’t do it now, there will always be a reason to put it off.”