Jih-yun Park arrived in the UK 13 years ago, and will be on the Conservative ballot in Greater Manchester for the upcoming elections. 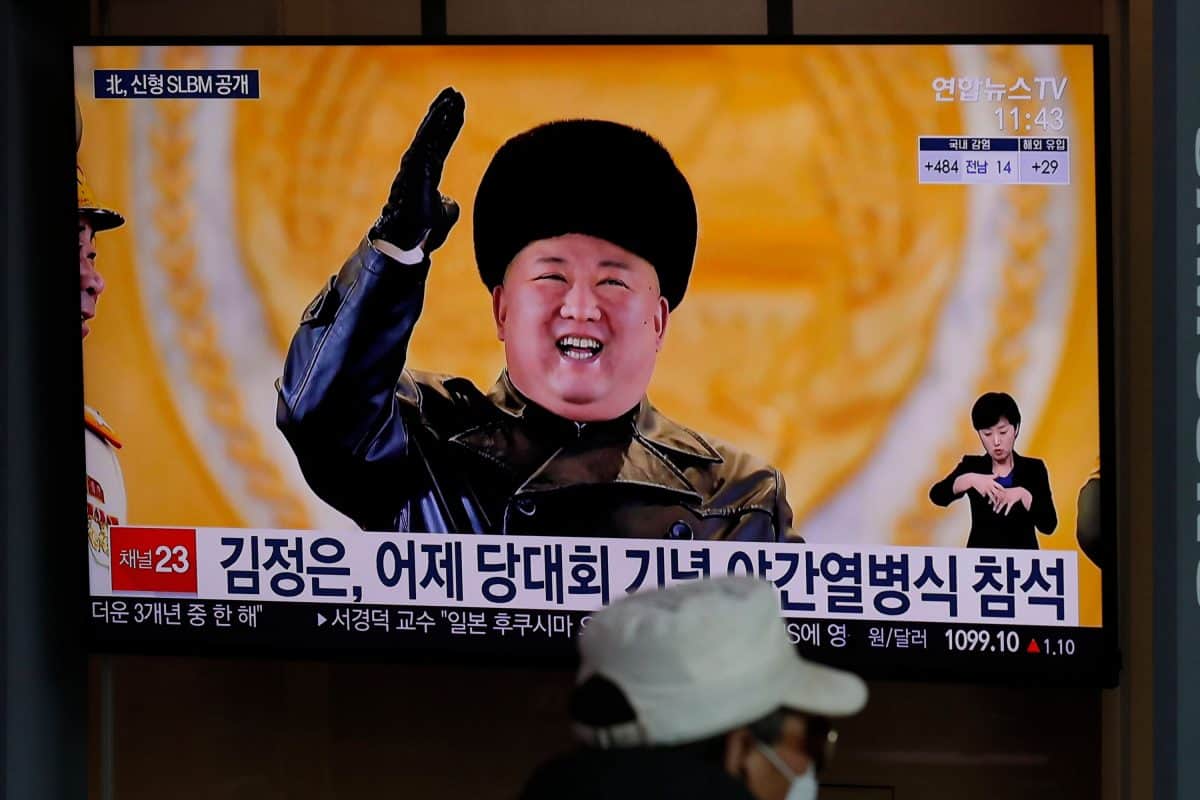 A North Korean defector hopes to make history when she stands as a Tory candidate in the UK’s local elections in May.

Jih-yun Park arrived in the UK 13 years ago, and will be on the Conservative ballot in Bury, Greater Manchester for the upcoming elections.

If she were to win in Moorside, a marginal ward, she would become the first known North Korean defector to hold political office outside Korea.

She would be following in the footsteps of Thae Yong-ho, who was once North Korea’s deputy ambassador to the UK and won a constituency seat in Seoul in 2020 – a win he said he hoped would send a message to the elite in Pyongyang about what could happen if they abandon the regime.

Park, 52, managed to reach China in 1998 but was eventually caught and returned to North Korea – where she was tortured.

But she escaped again and arrived in the UK in 2008 without being able to speak English. However she quickly settled into a new life, which she has said gave her “lots of opportunities” and “happiness”.

Speaking to Sky News, she said her ambition was to become a local councillor so she could “help residents” in her community, so that she could “pay back” the people who gave her a fresh start.

She admitted she still has “horrible dreams” about North Korea – but is also passionate about human rights issues and fighting the “many poisonous people” around the world.

On her campaign page, Park wrote that “now the UK is my home”, she wanted not just to accept “people’s kindness” – but also to “support others going through difficult situations”.

But quick-witted observers pointed that she had chosen an interesting moment to run for office in Britain, where many have claimed that democracy is under siege following the passing of a controversial new policing law earlier this week.

We all get homesick, stop taking the piss https://t.co/iQui5gdxV8

Watch an interview with Park here.

Jihyun Park escaped from North Korea over a decade ago and is now running to be a councillor in Bury.

She could make history by being the first defector to hold political office outside Korea.https://t.co/tIHcJGAyds pic.twitter.com/Phvg5iCJQs