“Should Assange die in a UK prison, as the UN Special Rapporteur on Torture (Nils Melzer) has warned, he will have effectively been tortured to death." 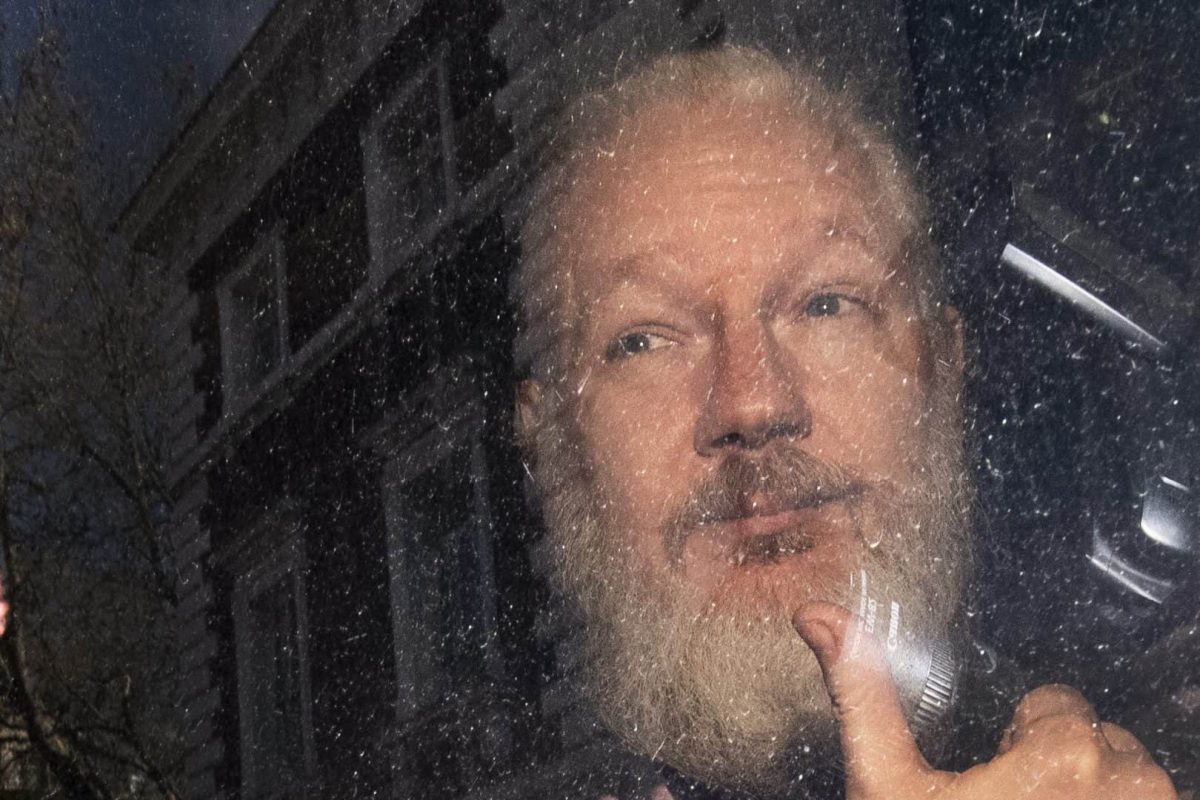 A group of 117 doctors and psychologists has called for an end to what it calls “the psychological torture and medical neglect of Julian Assange”.

WikiLeaks founder Assange is being held in Belmarsh Prison awaiting a hearing on February 24 which could see him extradited to the US.

In a 1,200-word letter published in the medical journal The Lancet, the Doctors For Assange group expresses concern over his fitness for the legal proceedings.

The letter says that “Assange is in a dire state of health due to the effects of prolonged psychological torture in both the Ecuadorian embassy and Belmarsh Prison, where he has been arbitrarily detained according to the UN Working Group on Arbitrary Detention.

“Should Assange die in a UK prison, as the UN Special Rapporteur on Torture (Nils Melzer) has warned, he will have effectively been tortured to death,” the letter states.

“Much of that torture will have taken place in a prison medical ward, on doctors’ watch. The medical profession cannot afford to stand silently by, on the wrong side of torture and the wrong side of history, while such a travesty unfolds.”

Denial of his fundamental right to appropriate healthcare

The first hearing into the United States’ request for Assange’s extradition was held on May 2 2019.

When asked by the judge if he consented to the extradition, Assange said: “I do not wish to surrender myself for extradition for doing journalism that has won many, many awards and protected many people.”

A copy of the Doctors For Assange letter has been sent to the Australian minister for foreign affairs, Marise Payne, following up on a previous letter sent on December 16, calling on Ms Payne to bring Assange home to Australia for urgent medical care.

A copy has also been sent to the UK Government, which the doctors accuse of violating Assange’s human right to health.

The letter condemns what it calls the “torture” of Assange and “the denial of his fundamental right to appropriate healthcare”.

It adds: “Politics cannot be allowed to interfere with the right to health and the practice of medicine.

“Abuse by politically motivated medical neglect sets a dangerous precedent, ultimately undermining our profession’s impartiality, commitment to health for all, and obligation to do no harm.

“Our appeals are simple: we are calling upon governments to end the torture of Mr Assange and ensure his access to the best available healthcare, before it is too late.”

The letter is signed by Stephen Frost, Lissa Johnson, Jill Stein and William Frost on behalf of 117 signatories.