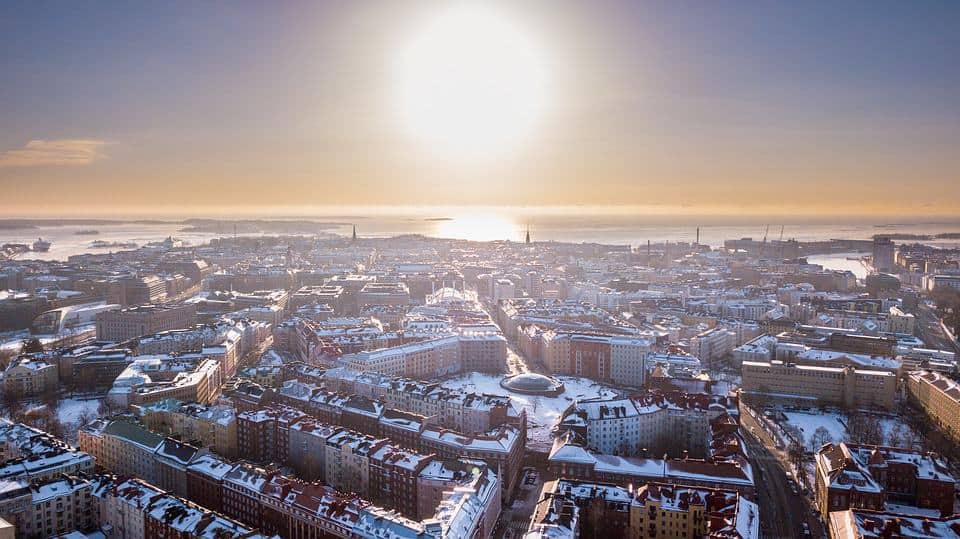 Finland has successfully managed to all but end homelessness by applying a “Housing First” concept which gives affected people a small apartment and counselling without any preconditions.

Writing in Kontrast.at, Kathrin Glösel revealed that the Scandinavian nation is one of the only countries in Europe where homelessness is in decline thanks to a 2008 policy aimed at eradicating it.

NGOs such as “Y-Foundation” provide housing for people in need, taking care of construction of new flats as well as buying flats on the private housing market and renovating existing flats.

It receives discounted loans from the state and help from the Finnish lottery to fund the project. Additionally, social workers caring for the homeless and future tenants are paid by the state.

Juha Kaakinen, Director of the Y-Foundation, told Kontrast.at: “It was clear to everyone that the old system wasn’t working; we needed radical change.

“We had to get rid of the night shelters and short-term hostels we still had back then.

“They had a very long history in Finland, and everyone could see they were not getting people out of homelessness. We decided to reverse the assumptions.”

The Housing First concept has enjoyed success because it reverses conventional homeless aid by giving people unconditional housing and then helping them find the work to pay for it.

As Glösel notes, “in such a new, secure situation, it is easier for those affected to find a job and take care of their physical and mental health”.

In the last ten years the scheme has provided 4,600 homes in Finland, with four out of five homeless people keeping their flat as they transition into a more stable life.

This has reduced the burden on emergency services, bringing down the cost to the state by 15,000 euros per year per homeless person than before.

Related: Doctors call for end to ‘torture and medical neglect of Julian Assange’