The EU settlement scheme has been criticised for its "lack of inclusivity" and ongoing technical problems. 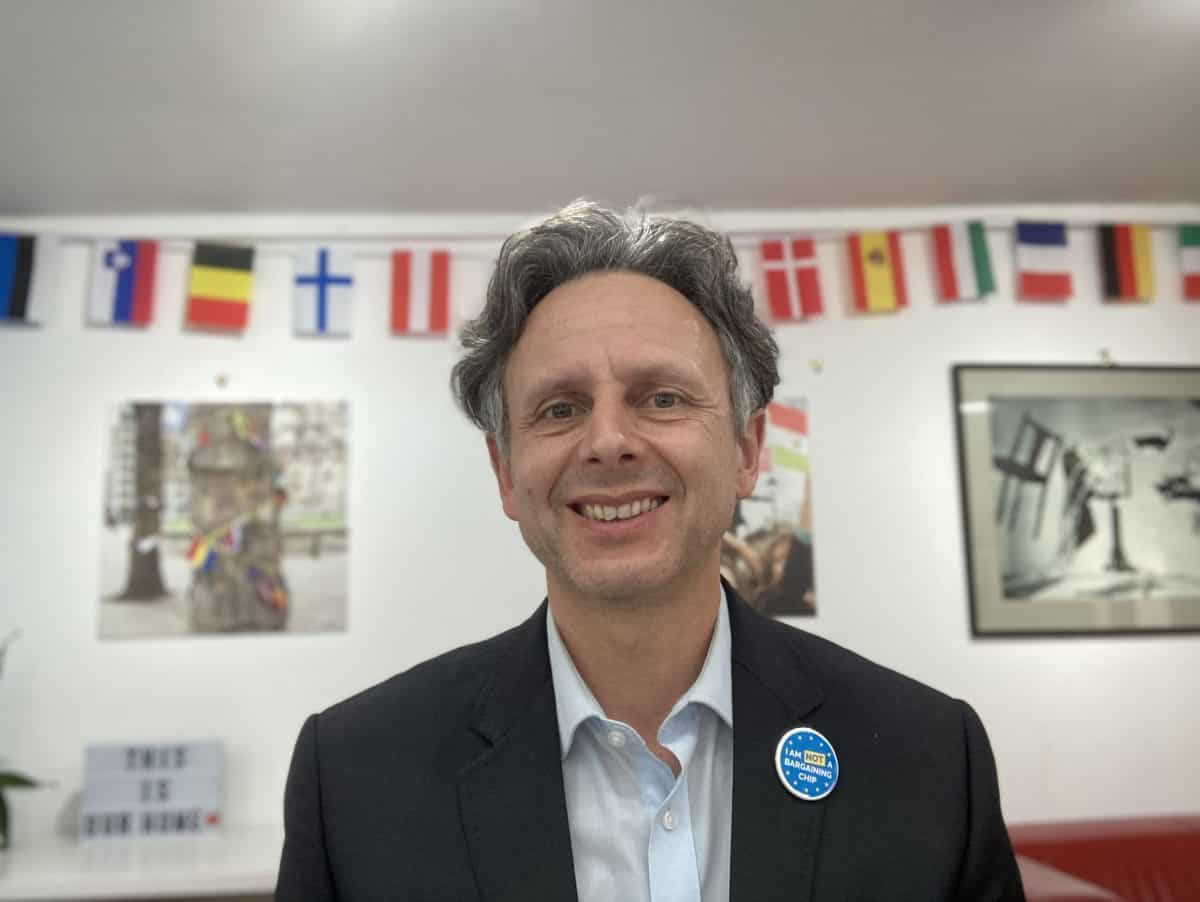 Campaigners have warned that discrimination against EU citizens will surge this summer because of teething issues with the digital certificates handed out under the new settlement scheme.

The scheme, which was launched in 2019 by the Home Office to register European citizens living in the UK after Brexit, has been criticised for its “lack of inclusivity” and “technical problems”.

Hatton said people will struggle to prove their status from 1 July without a physical proof.

He said the system is “not inclusive and will discriminate” – and highlighted the difficulties which illiterate people or working people may face. “There will be discrimination in the workplace because some employers won’t be able to check the status,” he said.

“It will create this two-tier society, people who can apply for work, and those who can’t do it because they can’t prove their status.”

Hatton added: “The existing discrimination in Britain will be exacerbated. It’s very concerning that the government will not provide a physical proof for this status.

“Brexit has been very traumatic for many EU citizens, they feel insecure about their lives in Britain, so that is the one thing the government could have done for them to feel secure but which is completely disregarded – even after our campaigning.”

Lara Parizotto, co-chair of the Young Europeans Network at the3million, said the group is receiving “a lot more emails from people concerned about proving their status”.

We are hearing so many of these reports @ukhomeoffice.

People trying, but unable, to update their settled status with new ID documents.

To prevent issues at the border.

Many have reported that updates from months ago STILL haven’t taken effect. https://t.co/1tfL0EL8z5