It came amid tension among unionists and loyalists at additional checks on goods arriving into ports from Great Britain as part of the Brexit protocol. 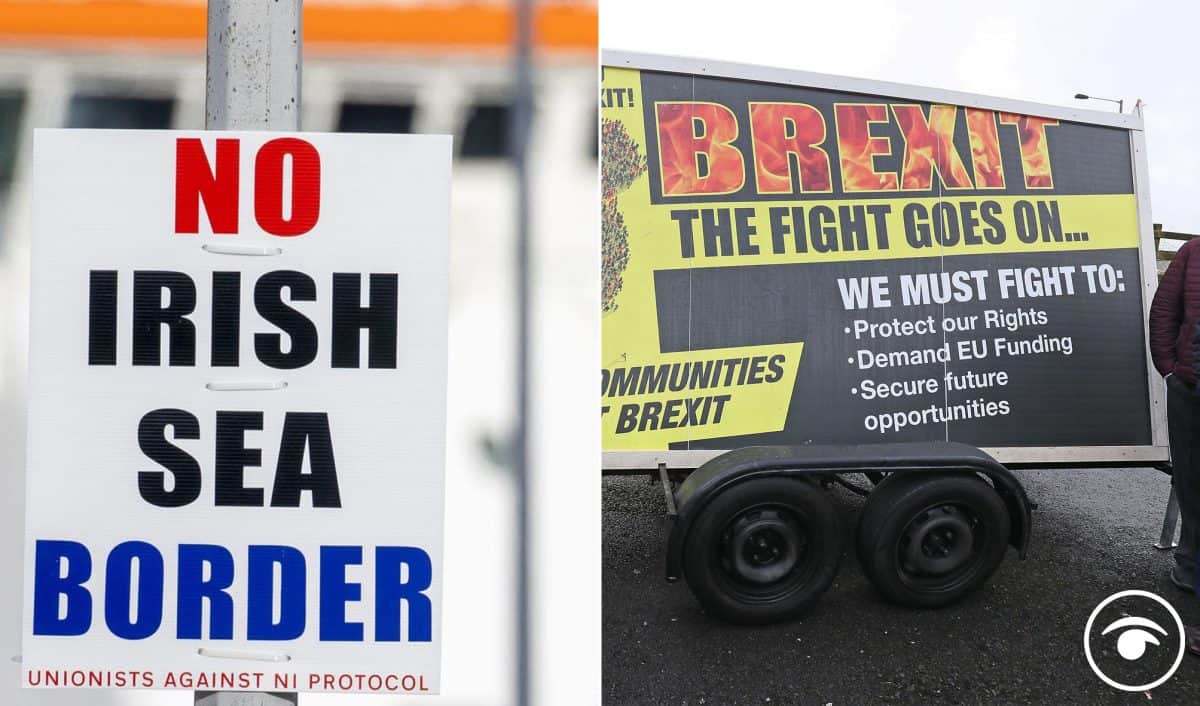 Mr Poots said he was “very concerned” about the risk to staff.

It comes as food prices are set to soar post-Brexit.

Giving evidence to the Stormont Agriculture Committee on Thursday morning, Mr Poots claimed that the independent charity Crimestoppers received a report from a “coded source”.

He said he was made aware of this during a telephone conversation with Assistant Chief Constable Barbara Gray.

Mr Poots claimed the PSNI did not share that information with Belfast City Council or Mid and East Antrim Council which as well as his department had staff working at the ports of Belfast and Larne.

“That was actually a coded threat and that caused me much more concern because of the fact there was a code with that threat,” he told MLAs.

“I was really annoyed to be quite frank that that material was not shared with Belfast and Mid and East Antrim Council by the police because I think that they have a duty to ensure that the councils, who have that duty of care to their staff, are fully aware of everything that is going on and therefore it struck me that that sort of material should not have been with held from the councils at that point.”

Mr Poots contended there was a “whole series of events” which led him to conclude they could not guarantee the safety of staff.

The Stormont agriculture committee has been examining the decision by the Department of Agriculture and the two councils to temporarily withdraw staff from February 1.

It came amid tension among unionists and loyalists at additional checks on goods arriving into ports from Great Britain as part of the Brexit protocol.

The decision to withdraw staff sparked a row with some political parties questioning the veracity of the threat level against port staff.

Police said loyalist paramilitaries were not behind alleged threats to port staff.

Mr Poots also criticised the Agriculture Committee during his appearance on Thursday, claiming they were conducting a “politically motivated and politically driven inquiry”.