Downing Street said it moved ‘at speed’ to get the judgment struck out. 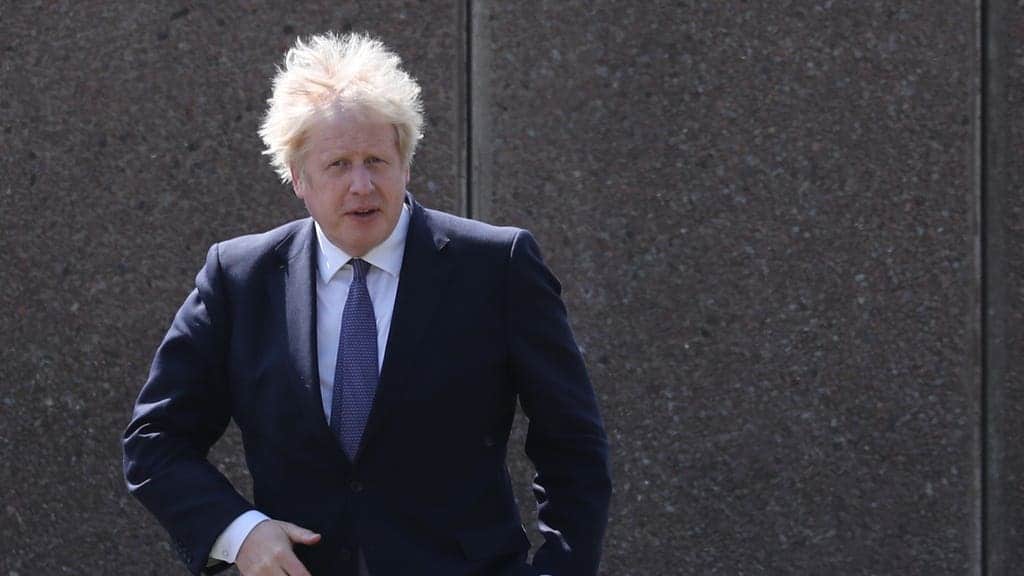 Boris Johnson no longer has a county court judgment against him after Downing Street got a claim for a £535 debt for alleged defamation set aside.

No 10 said the claim against the Prime Minister had been “totally without merit” and “vexatious” and lodged an application to have it struck out.

A court official confirmed there was no longer a county court judgment present in the case after applications were considered by District Judge Hammond but was unable to provide further details.

A No 10 spokesman said: “The judgment in default has been set aside by the court.

“The claim has been struck out, deemed ‘totally without merit’ and the Government awarded its costs.”

Official records had showed an “unsatisfied record” for the unpaid debt was registered to Mr Johnson at “10 Downing Street”, with the judgment dated October 26 last year.

An additional file showed the claim was made by someone called Yvonne Hobbs against “The Rt Hon Boris Johnson”.

The reasons cited for the claim were “defamation” and “committed repeated defamation”.

On Thursday, the Prime Minister’s official spokesman told a Westminster briefing: “We are moving at speed to get this removed.

“Courts do have the power to strike down vexatious claims as an abuse of the court, and they do issue various orders restricting litigants’ ability to continue with further claims.”

The judgment, first reported by Private Eye magazine, raised eyebrows as it was dated during a key period concerning questions over the Prime Minister’s controversial refurbishment of his flat in No 11.

But No 10 said it was “nothing to do with the refurbishment of the Downing Street estate”.

The judgment was issued in the county court at the Online Civil Money Claims service.

The Government website says: “If you get a judgment, this means that the court has formally decided that you owe the money.”