The Prime Minister’s use of his mobile phone has been in the spotlight after text message exchanges with entrepreneur Sir James Dyson and Saudi Crown Prince Mohammed Bin Salman were leaked. 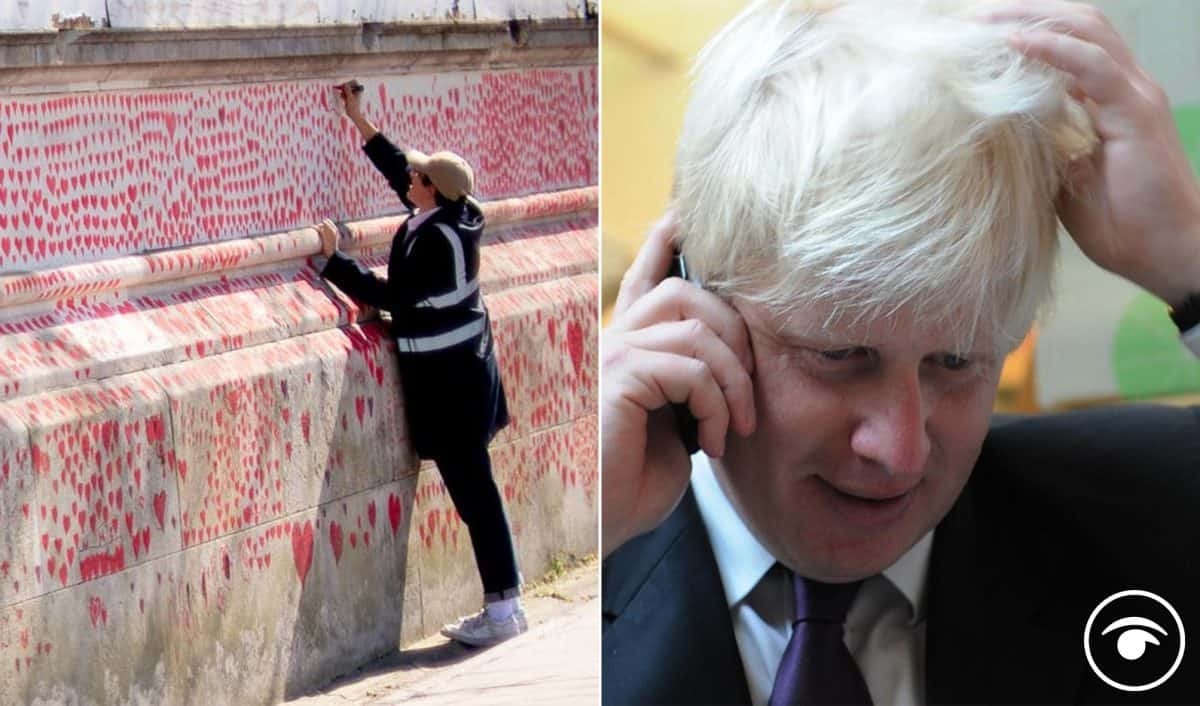 Boris Johnson’s mobile phone number was freely available on the internet for the last 15 years, according to reports. It comes as the scandals that have hit his office have not dented his poll lead, in fact it has increased.

A YouGov poll for The Times has found an 11-point gap between the Tories and Labour. The Conservatives are on 44 per cent, the same as a week ago, with Labour down one point on 33.

Former Conservative MP Victoria Borwick also insisted the electorate was not interested in the flat row.

Speaking to Sky News, she said: “Boris is still ahead in the polls, and the electorate I think are getting on with what matters to them.”

A contact number for Mr Johnson was listed on the bottom of a press release when he was still shadow higher education minister in 2006 – a document which was still available online in 2021.

Reports earlier this month suggested senior officials had called on Mr Johnson to change his number because of concerns about how many people contacted him directly.

Downing Street declined to comment on the report – first revealed on the Popbitch gossip website – that Mr Johnson’s phone number was available online to anyone who searched for it.

The press release, which related to his work as shadow higher education minister, invited journalists to contact  Mr Johnson directly on either a Commons office number or his mobile.

Attempts to call the number on Thursday night were met with an automated message saying the phone was “switched off” and an invitation to “please try later or send a text”.

The Prime Minister’s use of his mobile phone has been in the spotlight after text message exchanges with entrepreneur Sir James Dyson and Saudi Crown Prince Mohammed Bin Salman were leaked.

Earlier this month, The Daily Telegraph reported that Simon Case, the head of the civil service, suggested to the Prime Minister that he change numbers because his current one is too widely known.