The former Labour leader held the seat in 2017 and 2019 in keeping with historic trends in the area. 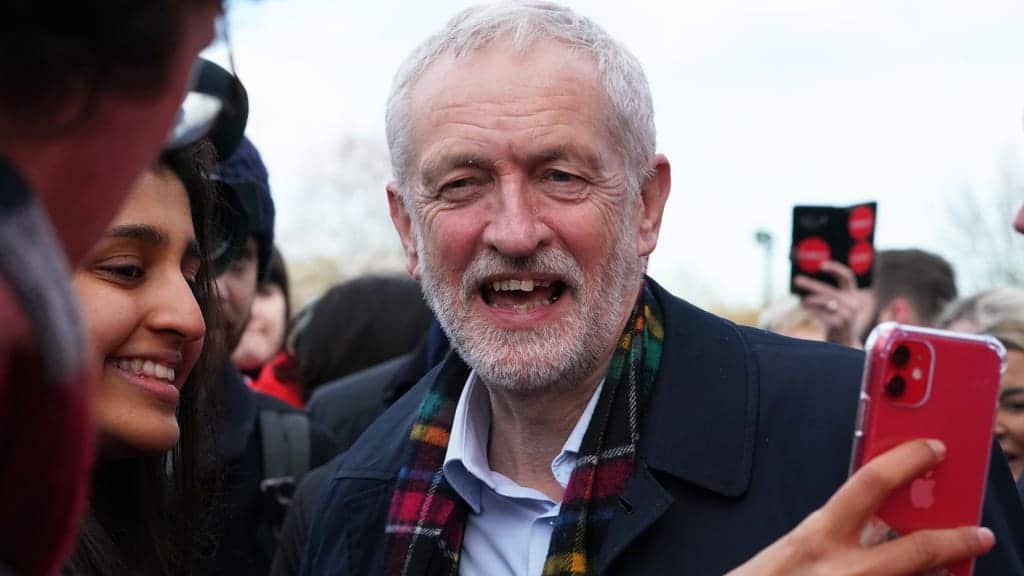 The hashtag #CorbynHeldHartlepool was trending in the wake of new polling numbers which put Labour on track to lose Hartlepool for the first time ever.

Ahead of Thursday’s vote, the Survation poll for ITV’s Good Morning Britain put the Conservatives on 50 per cent – 17 points ahead of Labour in a seat it has held since it was created in 1974.

Sir Keir Starmer acknowledged the party has a “mountain to climb” to rebuild trust with voters as local candidate Dr Paul Williams prepares for a crushing defeat at the hands of Tory land-owning barrister Jill Mortimer.

He said: “We lost very badly in December 2019, and my job is to rebuild trust, and confidence and reconnection with the Labour Party and that’s what I’m doing.

“We’re fighting for every vote in Hartlepool. We’ve got teams on the ground as we speak.”

But social media users were quick to point out that his predecessor, Jeremy Corbyn, held the Hartlepool seat twice as leader in 2017 and 2019.

Despite analysis showing this is likely down to the Brexit Party splitting the Tory vote, many are seeing the likely outcome as a victory for the left over centrists in the Labour Party who are looking to drag the party in a different direction.

This is the tweet & the hashtag. Pass it on#CorbynHeldHartlepool pic.twitter.com/0QT5sXGPEO

Come at me centrists.

How many @UKLabour MPs have now visited #Hartlepool?

And still the Tories have a whopping lead in the polls. @Keir_Starmer is not working; the Labour Party he leads is not working. #CorbynHeldHartlepool

Whatever happens, do remember that Corbyn as leader held Hartlepool in 2017 and 2019, and gained 30 seats in the 2017 GE#CorbynHeldHartlepool #CorbynWasRight

Related: A free press? After eleven years of Tory rule? I’m not convinced

Cancel culture? Reactions as candidates call off their own TV debate