Analysis of polling results in the North East paint a nuanced picture of what is going on. 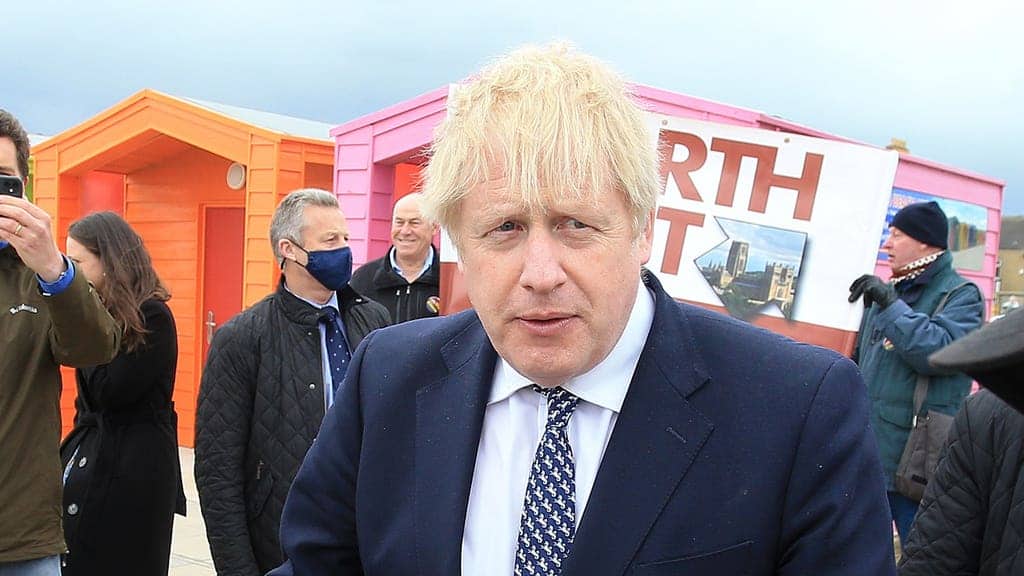 Hartlepool is simply not a seat Labour can hold, according to new analysis, after polling shows the party is on for a shock defeat in the by-election this week.

A Survation poll has given the Conservatives a mammoth lead in the election, with Jill Mortimer expected to win as much as 50 per cent of the vote giving her a clear lead over Labour GP Dr Paul Williams, who is on 33 per cent.

The survey, which was carried out on April 23-29, found independents Thelma Walker and Sam Lee would also take a not-insignificant slice of the vote, winning 6 per cent each, with the Greens on 3 per cent.

Several people have been quick to criticise Sir Keir Starmer for losing a seat won by his predecessor Jeremy Corbyn in 2017 and 2019, but deeper analysis seems to paint a more nuanced picture.