The Labour leader says he is offering the most ‘ambitious and radical’ election manifesto in decades. 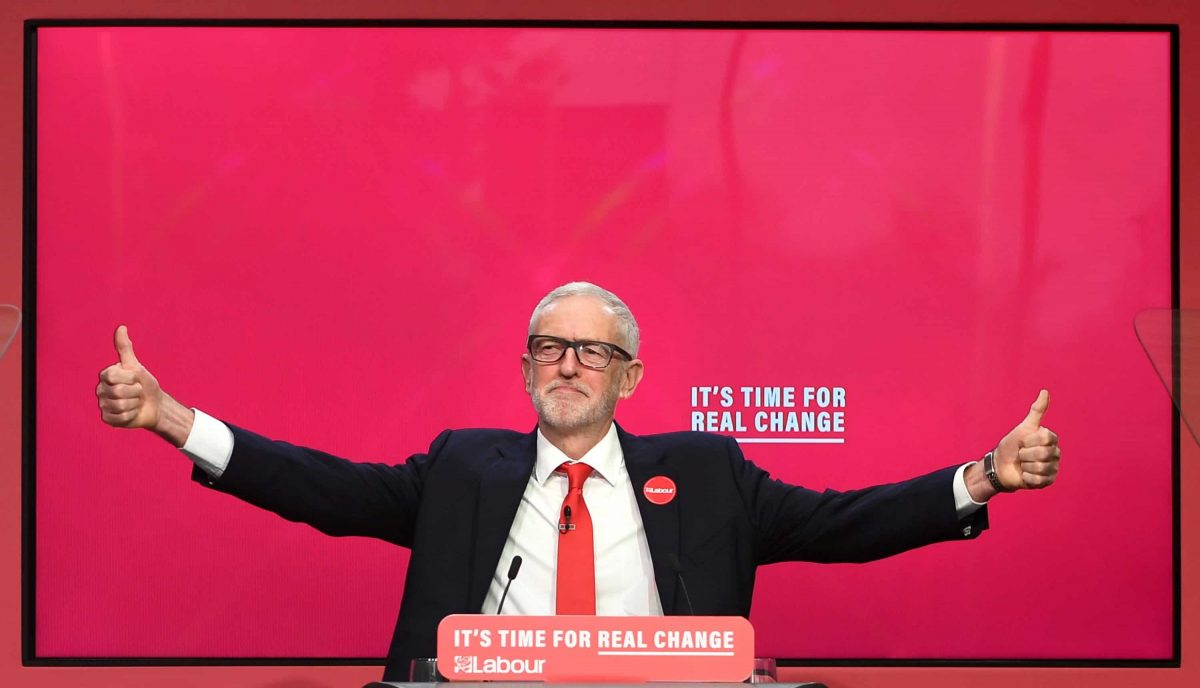 Jeremy Corbyn has vowed to take on “vested interests” in society as he set out a radical programme to invest in public services, tackle climate change and re-nationalise key utilities.

Launching Labour’s General Election manifesto in Birmingham, Mr Corbyn said they were offering an agenda for “real change” with policies the “political establishment” had blocked for a generation.

The 105-page document set out plans for what the party said was the “largest scale investment programme in modern times” to fund the jobs and industries of the future.

– A “green industrial revolution” to tackle climate change with a shift to renewables and creating a million new jobs.

– Bringing back rail, mail, water and energy into public ownership and delivering full-fibre broadband free to everyone in the country

– Providing additional funding for the NHS and reversing a decade of cuts for the police.

– Getting Brexit “sorted” within six months, giving the public the final say in a referendum.

Mr Corbyn said: “This manifesto is the most radical and ambitious plan to transform our country in decades.

“In an election offering a once-in-a-generation chance of real change we can end privatisation and rescue our NHS.

“We can get Brexit sorted and bring our country together.

“We can tackle the climate emergency that threatens us all. And we can rewrite the rules of our economy to work for the many, not the few.”