"We are going to start by taking on Rupert Murdoch." 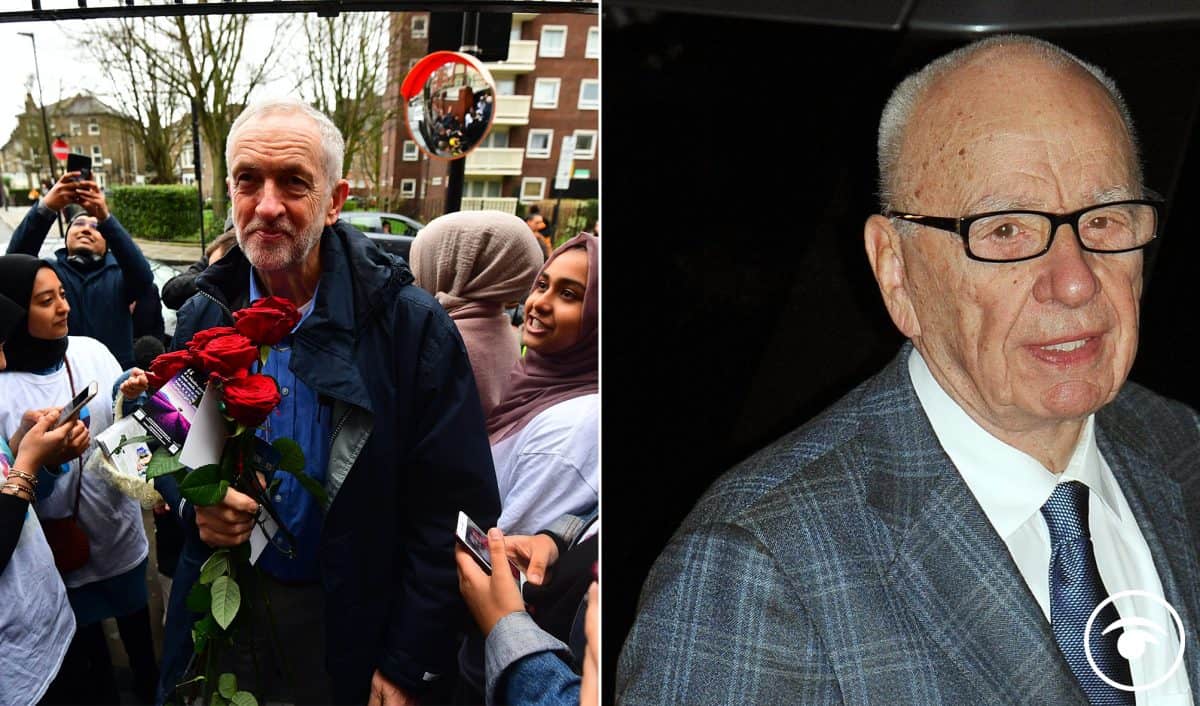 The first stage of Jeremy Corbyn’s legal battle with Labour over his suspension from the parliamentary party will be heard by the High Court.

Lawyers for the former opposition leader are applying for the disclosure of documents ahead of a possible legal challenge over his suspension.

At a remote hearing on Monday afternoon, Judge Lisa Sullivan will consider an application for “pre-action disclosure” by Mr Corbyn’s legal team.

His case is expected to relate to the Islington North MP’s original suspension and the negotiation with the Leader of the Opposition’s office over the terms of his reinstatement.

It has previously been reported that they will seek evidence proving there was a deal with Sir Keir Starmer’s office to readmit him to the party.

Mr Corbyn was suspended from Labour in October for claiming that the scale of anti-Semitism in the party was “dramatically overstated for political reasons”.

Mr Corbyn was reinstated as a party member by the National Executive Committee following a meeting of a disciplinary panel three weeks after his suspension.

But his successor as party leader – Sir Keir – blocked him from sitting as a Labour MP, though he said he would keep the decision not to restore the whip “under review”.

The PA news agency revealed in November that the party’s chief whip, Nick Brown, asked Mr Corbyn to “unequivocally, unambiguously and without reservation” apologise for his comments.

The hearing, which is being conducted over Microsoft Teams, is due to begin at 2pm on Monday.

Jeremy Corbyn has pledged to campaign against the arrival of Rupert Murdoch’s News UK television channel as he launched his Peace and Justice Project at an online rally.

A more “just, free and accountable” media is one of four causes the ex Labour leader is encouraging his supporters to focus on. Corbyn also urged them to help with organising direct support in communities, such as food banks; campaign for a green new deal; and pressure the government to speed up the delivery of Coronavirus vaccines in poorer nations.

During the rally he said: “So many of the ideas we need to make the 2020s better than the 2010s were developed in and around the Labour party in recent years, by outstanding thinkers, but more importantly by demands of our movements, and the skills, knowledge and needs of the communities affected,” Corbyn said.

“We will build on these policies, taking them further, adapting them to the post-pandemic world, so that our movement can turn the dial towards peace and justice.”

His son Tommy Tweeted: “Amazing to see the #PeaceAndJusticeProject get off to such an incredible start! My favourite lines: “A truly free media would expose truth and challenge the powerful.” “We are going to start by taking on Rupert Murdoch.”

Jeremey Corbyn also Tweeted about his new project. He wrote: “We have the ideas and power, when we come together, to build a world of peace and justice.”