Despite experiencing cuts the council continues to deliver free school meals, providing the option of either vouchers or hampers of food - checked by a team of nutritionists. 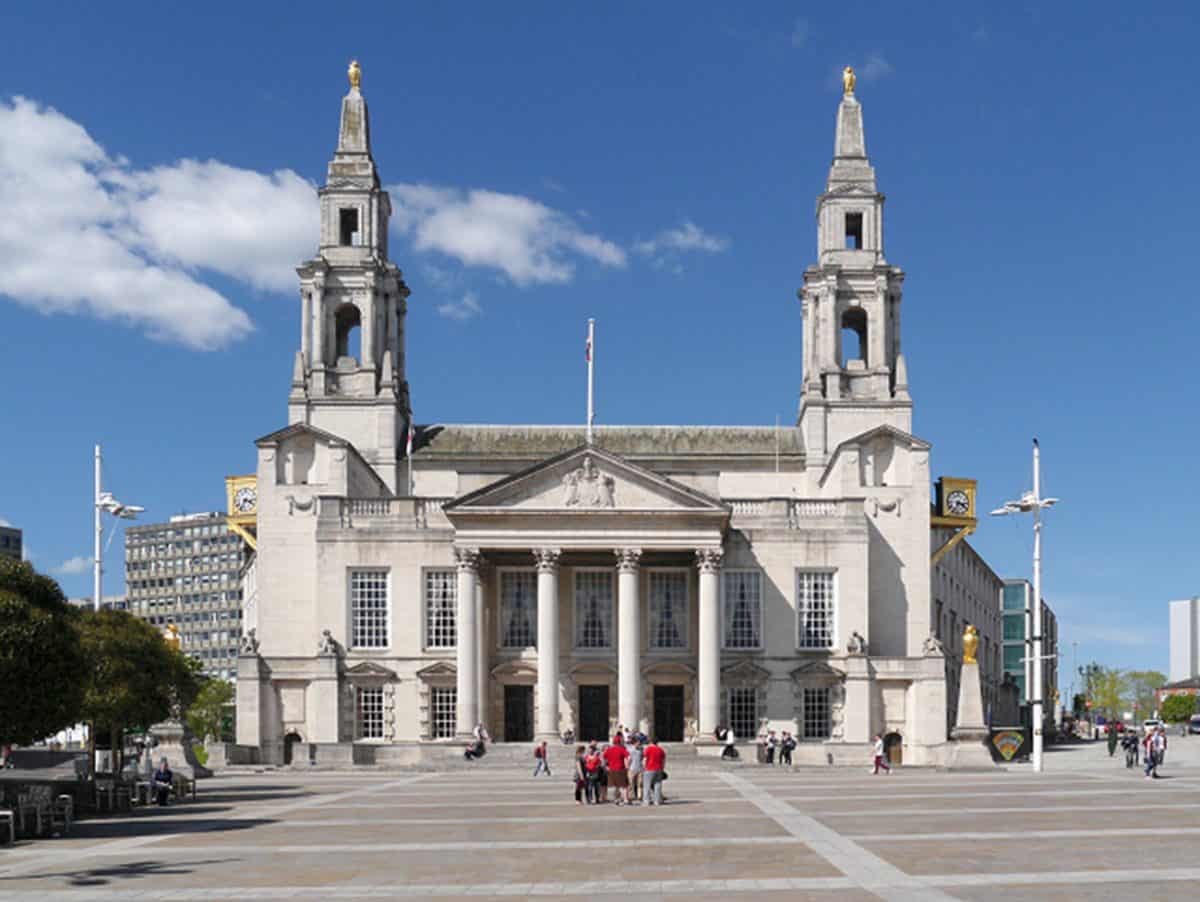 The school meals fiasco has once again exposed the impact of privatisation on Britain’s most vulnerable. But some local authorities have proven there are better options than external contractors like Chartwells when it comes to delivering public services like free school meals.

Despite losing £2 billion in funding since 2010, Leeds City Council has its own in-house catering team to provide help for vulnerable families affected by loss of earnings caused by COVID.

In fact the authority has managed to prevent outsourcing some of its public services to private-contractors since the 90s, including free school meals. But how do they do it and can such a model be rolled out across the UK?

Late last week, even as the government declared it will not be providing free school meals to children during the February half term, Leeds City Council’s councillor Jonathan Pryor tweeted a screen shot of a BBC headline announcing the government decision along with the words “Leeds City Council WILL be providing either food or vouchers for all free school meal children in Leeds in the February half term. Period.”

Councillor Pryor told Novara Media recently that in-house public services work because “no one is skimming off top… It means we can put all the money into providing the service.”

But Government cuts to councils like Leeds has still led to closure of care homes and libraries. The authority is also facing a funding gap of £118 million, which could mean the loss of up to 900 jobs.

Dean Hoshlaf from the Institute for Public Policy Research [IPPR] told The London Economic that most local authorities suffocated by government cuts often outsource because of insufficient capacity, meaning they cannot afford to fund staff and facilities necessary to deliver public services.

He said welfare state reform is necessary and that a recent IPPR paper published in collaboration with the TUC found “removing the two child limits and increasing child tax credit could lift an estimated 700,000 children out of poverty.”

He added: “Our welfare system has been stripped to the bone over the last decade and this has pushed a lot more children into poverty, which is a very big failure of the welfare state.”

Largest in-house workforce in the country

But despite the cuts it has experienced, Leeds City Council – claimed to have the largest in-house workforce in the country – continues to deliver free school meals, providing the option of either vouchers or hampers of food – checked by a team of nutritionists.

According to Councillor Pryor, privatisation does not work because for-profit companies like Chartwells are shareholder focused, inflexible and demand extra compared to an in-house team that can be mobilised to work over holiday periods to prepare food packs for vulnerable children.

He said such an in-house work force benefits both employees and the city. “There’s no downside, the only reason to be against it is ideological.”

Councillor Pryor said he has been contacted by people across the UK asking how their councils could replicate the Leeds model.

He said the council pays a Real Living Wage to its employees and even deployed new apprentices “when Carillion went under.” He said this shows “the council can be there when there are these great failures of capitalism; we can kind of pick up the pieces and do a better job.”

On Friday, the Government instructed councils across the country to deliver free school meals by tapping into the £170 million Covid Winter Grant Scheme.

But according to Cat Hobbs director of We own It, a campaign group promoting public ownership, this is not the solution. She told The London Economic: “Asking councils to make the already stretched winter grant scheme stretch even further won’t cut it. You can’t ask councils to deliver effective public services while asking them to plug multiple holes with a pot inadequate of cash.”

She added: “Leeds City Council has demonstrated what high quality public services look like. And the contrast with the outsourced provision we’ve all seen in the last week is stark.”

She said this is why the Government should “end its ideologically obsession with outsourcing, invest in a publicly run free school meals programme, and provide funding to councils across the country” so they can follow in the footsteps of Leeds, and look to countries like Finland where “where children are front and centre, not the bank balances of shareholders.”

The Department for Education has been contacted for a response.