The former Labour leader was suspended from the party for claiming that the scale of anti-Semitism was “dramatically overstated for political reasons”. 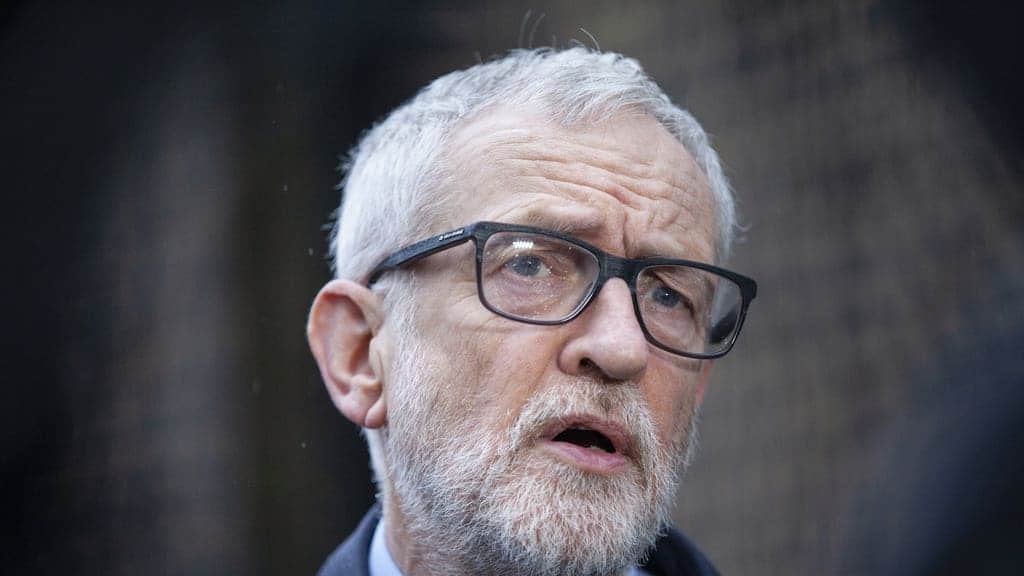 Jeremy Corbyn will take the first step towards a High Court battle against Labour next week over his suspension from the parliamentary party.

The former opposition leader will have a pre-action disclosure application heard in London on Monday afternoon, court officials told the PA news agency.

Lawyers for Mr Corbyn are expected to ask a judge for disclosure of documents ahead of a possible legal challenge over his suspension.

The case is expected to relate to the Islington North MP’s original suspension and the negotiation with the Leader of the Opposition’s office over the terms of his reinstatement.

It has previously been reported that they will seek evidence proving there was a deal with Sir Keir Starmer’s office to readmit him to the party.

Mr Corbyn was suspended from Labour in October for claiming that the scale of anti-Semitism in the party was “dramatically overstated for political reasons”.

Mr Corbyn was reinstated as a party member by the National Executive Committee following a meeting of a disciplinary panel three weeks after his suspension.

But his successor as party leader – Sir Keir – blocked him from sitting as a Labour MP, though said he would keep the decision not to restore the whip “under review”.

PA revealed in November that the party’s chief whip, Nick Brown, asked Mr Corbyn to “unequivocally, unambiguously and without reservation” apologise for his comments.