It comes after ex-Labour MP Ian Austin and John Woodcock advocated for the electorate to vote for Boris Johnson over Mr Corbyn on December 12. 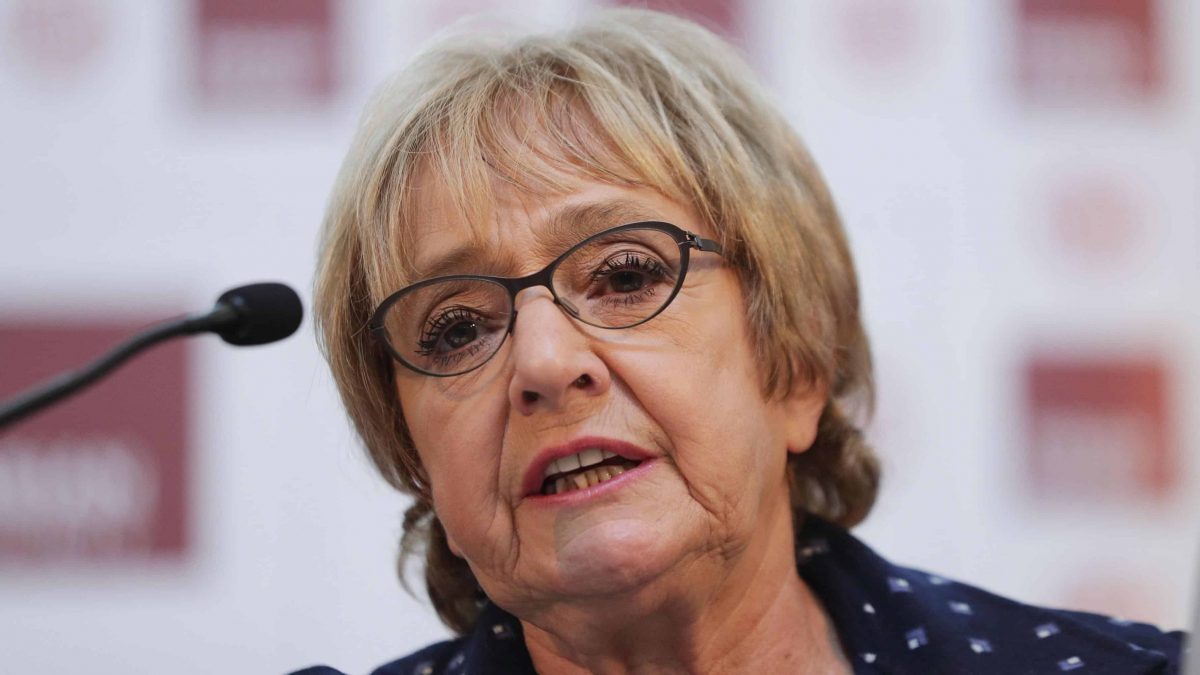 Veteran politician Dame Margaret Hodge said she will be backing Labour despite being an outspoken critic of Jeremy Corbyn, adding that a government is “more than any individual”.

It comes after ex-Labour MPs Ian Austin and John Woodcock advocated for the electorate to vote for Mr Johnson over Mr Corbyn on December 12.

Dame Margaret, asked if she would prefer Mr Johnson or Mr Corbyn as prime minister, said: “I want a Labour government.”

Pressed on the issue, she told BBC Radio 4’s Today programme: “I think any government is more than any individual. And I want a Labour government.

“And I think that was as true of the past as it is of the present.”

She told the programme there are parts of the current Labour project with which she disagrees.

“I will not give up fighting for what I believe to be right and moral and important. I will never do that.”

Dame Margaret said there was “some hostility” to the work she had done around fighting anti-Semitism.

“I do think it’s a terrible reflection that actually there is myself and Ruth Smeeth and we’re the only two women Jewish MPs left on the Labour side,” she said.

Asked about Dame Margaret not being able to bring herself to endorse Mr Corbyn, shadow attorney general Shami Chakrabarti told the Today programme: “I’m sorry to hear that from Margaret, who I’ve worked with and debated with, with great mutual respect for many years.

“I’m very glad that she’s been endorsed (as a candidate) in her seat in Barking.

“And I believe that there is still the possibility of greater healing in this movement of ours.”

Labour had been accused of anti-Semitism when Dame Margaret was told she would face a re-selection battle in her east London constituency.

On one occasion she told Mr Corbyn to his face that he is an “anti-Semite and racist”.

She was forced into the re-selection fight after activists in her constituency voted for the chance to pick a new candidate.

Related: The NHS will be part of any post-Brexit US free trade deal—here’s why