The government posts their strongest figures for handling the pandemic since they first became negative last May. 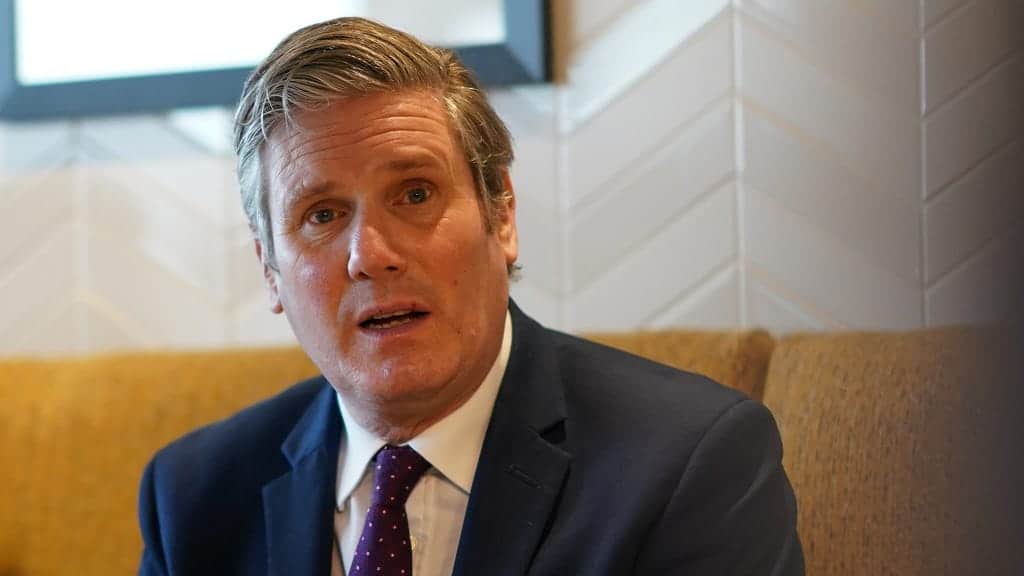 The Conservatives have moved into a nine-point lead over Labour for the first time since May last year.

It coincides with positive data regarding the government’s pandemic handling, which has moved into a net positive position for the first time since May too.

Overall 44 per cent of Brits now approve of their response vs 36 per cent who disapprove.

Boris Johnson’s net approval has increased to +3 as 41 per cent approve of his leadership while 38 per cent disapprove.

Meanwhile, Keir Starmer remains precariously in positive territory at +2, as 32 per cent approve and 30 per cent disapprove, but significantly more people think Johnson would make the best prime minister vs his Labour counterpart (38 per cent vs. 25 per cent).

Unsurprisingly, approval for handling of the vaccine rollout remains strong with 72 per cent approving and only 8 per cent disapproving. This is high even among Labour voters (71 per cent) and SNP voters (57 per cent).

Adam Drummond, Opinium’s head of political polling, comments: “The vaccine bounce continues to yield political benefits for the government with their strongest figures for handling the pandemic since they first became negative last May.

“In terms of voting intention the figures bounce around due to statistical noise but there is a consistent Conservative lead in the high single digits.”