Her mother said her condition had deteriorated after the gyms closed during the coronavirus pandemic. 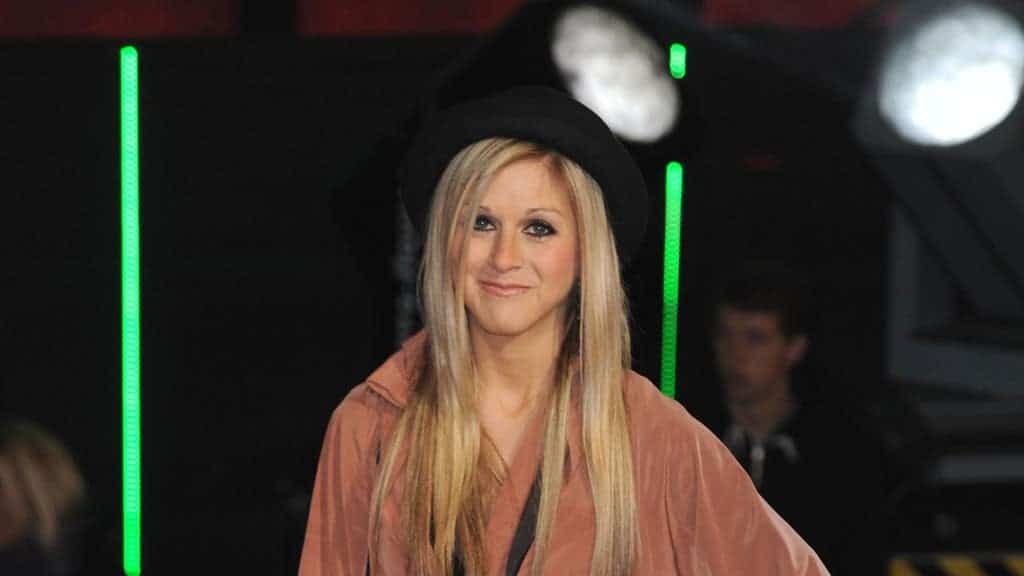 Reality TV star Nikki Grahame, who rose to fame as a contestant on Big Brother, has died aged 38.

Grahame, originally from Northwood in London, had recently received treatment for an eating disorder at a specialist clinic following a fundraising campaign organised by friends and fans.

The Gofundme.com campaign had raised more than £69,000 since its launch on March 10, with organisers saying they had “exhausted every avenue possible”.

A statement from her representative said: “It is with immeasurable sadness that Nikki Grahame passed away in the early hours of Friday 9th April 2021.”

Grahame appeared on the seventh series of the reality TV show in 2006, and despite finishing fifth became one of its most recognisable characters.

She subsequently secured her own show, Princess Nikki, won a National Television Award for most popular TV contender and published two books, the autobiographies Dying To Be Thin and Fragile.

In her books, Grahame detailed how she developed anorexia while still a teenager and struggled with the condition throughout her life, spending time in hospital on a number of occasions.

Really upsetting to hear about Nikki Grahame. Anorexia is such a cruel illness. RIP.

Following her stint in the Big Brother house, she often spoke publicly about her battle with the eating disorder.

Her mother Sue Grahame told This Morning last week that her daughter’s condition deteriorated after the gyms closed during the coronavirus pandemic.

Devastating news about Nikki Grahame. Anorexia has the highest rate of mortality of ANY mental illness. The earlier it’s caught, the more chance someone has of making a full recovery. Unfortunately, people are left to struggle sometimes for years while their condition worsens.

“Such a young age”

A statement on the Gofundme.com page said: “It is with great sadness, we have to let you know that our dear friend Nikki passed away in the early hours of Friday 9th April.

“It breaks our hearts to know that someone who is so precious was taken from us at such a young age. Nikki not only touched the lives of millions of people, but also her friends and family who will miss her immensely.”

I am so desperately sad to hear about Nikki Graham x my thoughts are with her friends and family xx she really was the funniest , most bubbly sweetest girl x❤️❤️❤️?

Former Big Brother host Davina McCall was among those paying tribute. She tweeted that she was “so desperately sad to hear” the news.

She added: “My thoughts are with her friends and family xx she really was the funniest , most bubbly sweetest girl x”.

Bloody hell, just read the sad news about Nikki Grahame. Definitely one of the stars from the glory years of reality tv. I met her a long time ago and she was a lovely girl. RIP young lady.

Top Gear host Paddy McGuinness wrote on Twitter: “Definitely one of the stars from the glory years of reality tv. I met her a long time ago and she was a lovely girl. RIP young lady.”

Prior to finding fame on Big Brother, Grahame, then an aspiring actress, appeared as an extra in the BBC soap opera EastEnders and played a footballer’s wife in Sky One’s Dream Team.

She also appeared as a contestant on ITV dating show Blind Date and competed in the 2004 Miss Hertfordshire pageant.

After entering the Big Brother house dressed as a Playboy bunny, Grahame became known for her temper tantrums and Diary Room histrionics, including an infamous “who is she?” rant.

She formed a relationship with the show’s eventual winner Pete Bennett, but their romance ended a month after they left the house.

Grahame was evicted on day 58, but went back into the house after the remaining contestants picked her to return. She eventually finished in fifth place.

After Big Brother, she bagged her own reality show, Princess Nikki, which saw her try out various jobs.

She also appeared on Celebrity Scissorhands, 8 Out Of 10 Cats and The Weakest Link, and a Channel 4 poll named her the 12th most “written about” person of 2006 in the UK.