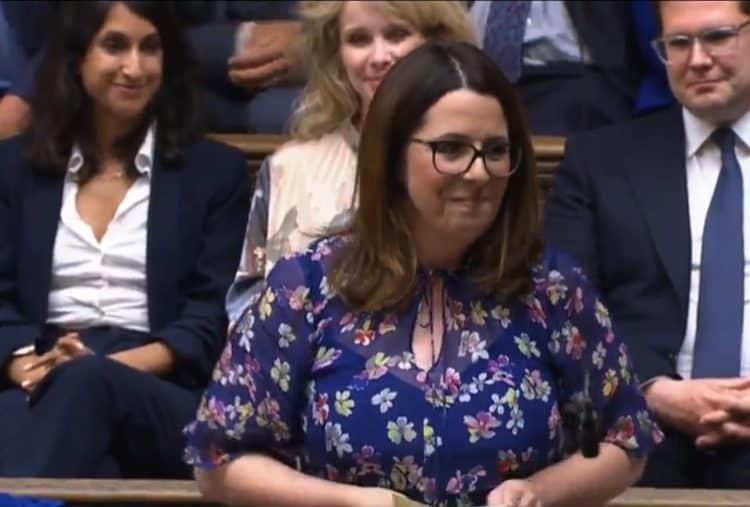 Fay Jones won ‘joke of the day’ after making a hilarious quip at the expense of Neil Parish.

The Brecon and Radnorshire MP praised the government’s Online Safety Bill, saying it will “protect the unsuspecting farmer from nefarious internet videos.”

He later claimed he was actually looking for images of tractors, prompting much hilarity.