"Why not the FBI?", one person responded on Twitter, while another said "Durham is in Durham, you absolute casserole." 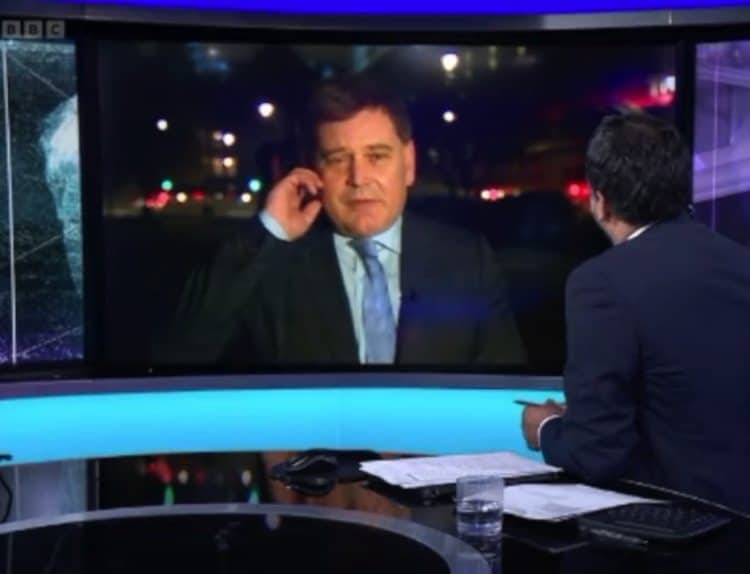 The Labour leader has had a bumpy weekend after new details about his beer-and-curry gathering were handed to the police.

He promised to resign his position if he is issued a Fixed Penalty Notice like the prime minister, saying he believes in “honour, integrity and the principle that those who make the laws must follow them”.

But, people were quick to point out that that’s not quite how policing works.

One person replied: “Durham is in Durham, you absolute casserole.”

Another wrote: “Right wing Tory MP unaware that there is a world outside of London.

“He will be shocked to discover that there is even a police force in his constituency of North West Leicestershire, where he’s served as an MP for 12 years!”

“This is the level of intelligence we currently see in the government leading this country,” someone else commented.

While another person joked: “Why not the FBI??”