Here's what he actually said. 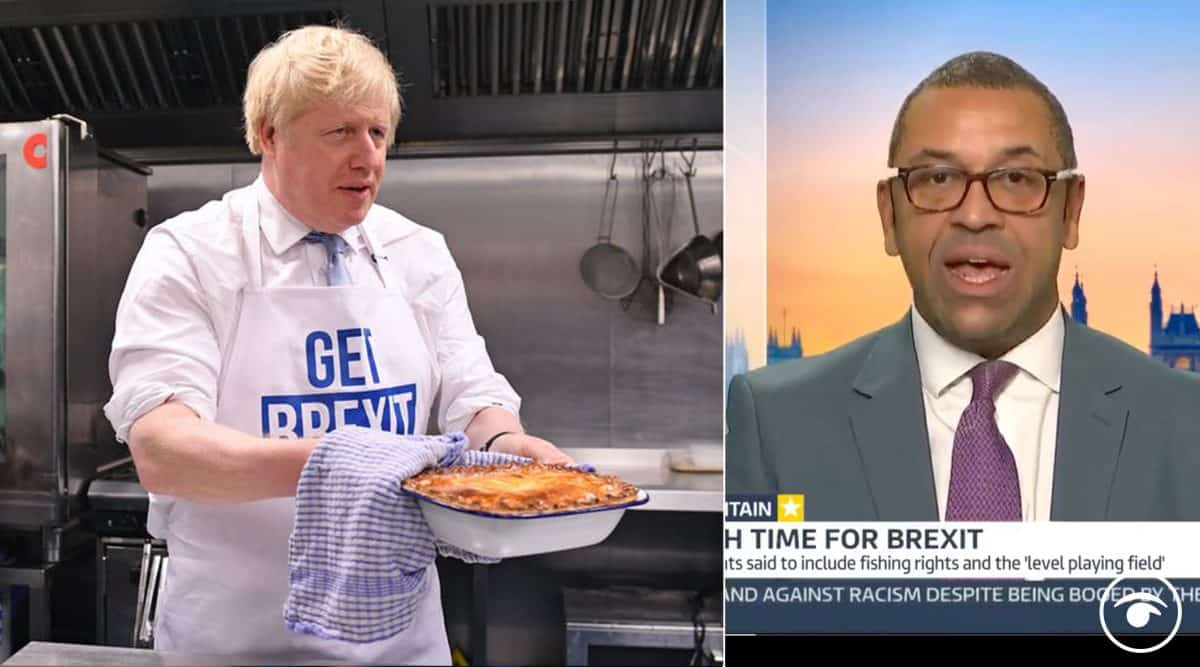 James Cleverly was sent in to bat for the Prime Minister this morning as his “oven ready deal” goes down to the wire.

With just a few days of negotiations with the European Union left it is now thought that the UK has a 50/50 chance of agreeing terms that would avoid the catastrophic consequences of a no deal Brexit.

Many have deduced that this means Boris Johnson was stretching the truth when he said he had an oven ready deal “ready to put in the microwave” before the general election last year.

But according to Cleverly that is not so.

Appearing on Good Morning Britain today the government minister said the PM made it “unequivocally” clear that he was referring to the Withdrawal Agreement when he spoke of a “done deal”.

This is such disingenuous nonsense… we all assumed that Boris was including trade in an ‘oven-ready’ deal. https://t.co/tTp2syiFJW

He said you can go back and look at the tapes if you wish.