Last month it was found that every single one of the 246 prosecutions launched under the draconian law has been overturned. 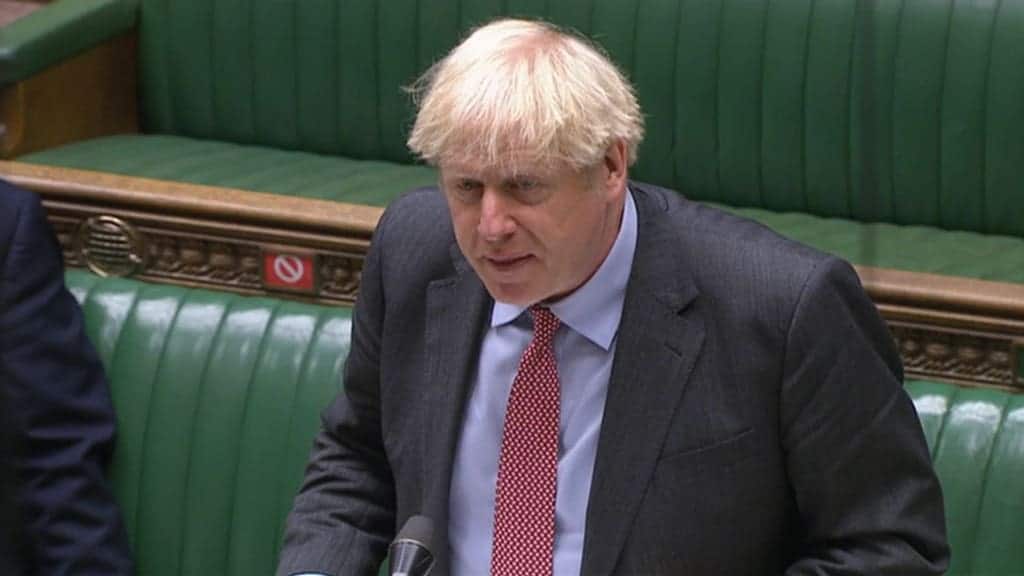 Police at a vigil in memory of Sarah Everard were “placed in a position where enforcement was necessary”, Scotland Yard said amid pressure to explain its handling of the event.

A crowd gathered at Clapham Common to remember the 33-year-old marketing executive but scuffles broke out as police surrounded a bandstand covered in flowers left in tribute.

Officers from the Metropolitan Police were seen grabbing several women, leading them away in handcuffs and the force later said four people were arrested for public order and coronavirus regulation breaches.

The Coronavirus Act was introduced by the government in March last year, at the start of the pandemic. It contains emergency powers, such as banning mass gatherings and enforced screening for people deemed infectious, to restrict the spread of the virus.

According to reports in February every single one of the 246 prosecutions launched so far under the draconian law has been done so incorrectly, leading human rights barrister Kirsty Brimelow calling for the Act to be repealed.

She told Parliament’s human rights committee: “One hundred per cent of prosecutions under the Coronavirus Act to date have been wrong. That shows to me there is a very strong case to repeal that section, that has continually been used wrongly and unlawfully against members of the public.

“The statistics aren’t usual within a criminal justice context, to repeatedly see the law being unlawfully applied.

“What it does demonstrate is that the safeguards are not working within the criminal justice system, and it also demonstrates that where there are no safeguards which apply where fixed penalty notices are applied, where there is no lawyer overseeing them, it’s highly likely there are thousands of those [fines] that have been unlawfully issued.”

A petition set up in January was signed by more than 30,000 people but was thrown out by the government, which responded:

“With the Coronavirus (COVID-19) pandemic still being at large with the emergence of the new variants, the measures taken by the Government to tackle the virus remain as important as ever.”

Following disturbing scenes last night there have been renewed calls for the Act to be shelved.

Here’s what people are saying on social:

Protest is a human right. It is protected under the Human Rights Act. Right now the government have effectively banned it under the Coronavirus Act and it's not ending there – Priti Patel is attempting to make that permanent with the new Police, Crime, Sentencing and Courts Bill.

The Met Police were disgusting yesterday, but the real culprits are those who turned our wonderful nation into a fascist police state: Johnson, Patel, Hancock and every Tory/Labour MP who didn't vote against the Coronavirus Act to remove our civil liberties in Parliament. pic.twitter.com/LjQVFYIdej

Everything about the surrender of our rights to protest under the Coronavirus Act and Priti Patel’s imminent Police, Crime, Sentencing and Courts Bill must be resisted. This pandemic has been covered for one of the greatest state seizures of power from ordinary citizens. Repeal.

Related: Priti Patel is about to rush through ‘draconian crackdowns’ on the right of peaceful protest