Last November Adil joked that the "best thing about standing in for Piers Morgan on Good Morning Britain is that you don’t have to meet Piers Morgan." 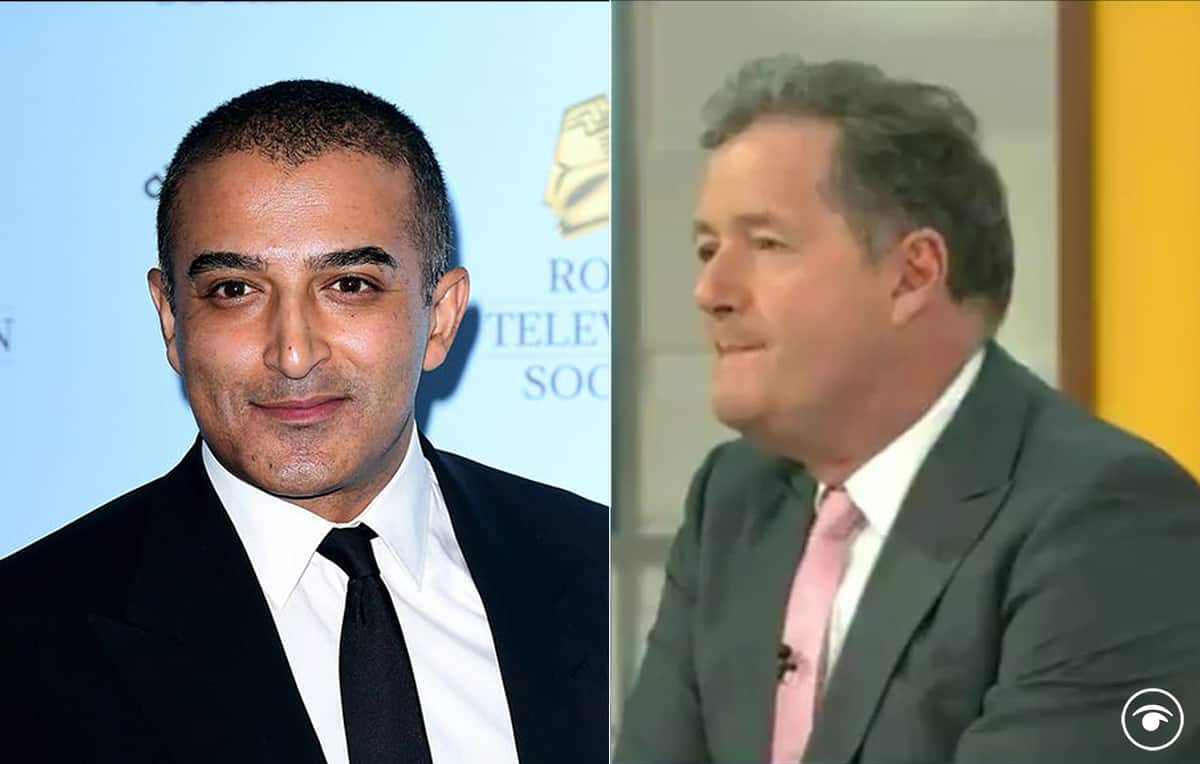 Adil Ray is the new favourite to replace Piers Morgan on Good Morning Britain after the host sensationally walked out on the show this week.

The former Citizen Khan star heads the betting at 2/1 according to Ladbrokes, ahead of Ben Shephard (5/2) and Ranvir Singh (7/2).

Adil and Piers have never worked together on-screen and, if a recent spat is to be believed, are not the best of friends off it either.

In November last year, Adil took a swipe at Piers on Have I Got News For You, joking: “The best thing about standing in for Piers Morgan on Good Morning Britain is that you don’t have to meet Piers Morgan.”

In retort, Piers tweeted: “Best thing about Adil filling in for me is he always tanks the ratings.”

Shephard, who presents Tipping Point and regularly presents GMB alongside Kate Garraway, is also in the running for the job at 5/2 while Ranvir Singh could make it an all female line-up alongside Susanna Reid.

Alex Beresford, the show’s weather presenter who stood up to Piers in the debate that saw him storm off, is at 4/1.

Former This Morning host Eamonn Holmes is also at 4/1, while Richard Madely’s odd are 5/1.

Loose Women host Charlene White is at 9/2, while Charlotte Hawkins, who sometimes hosts GMB, is at 5/1.

Kate Garraway’s odds are at 7/1, while Jeremy Kyle could make his big TV comeback with odds of 16/1.

According to I News, sources at ITV say Piers ‘will continue to make programmes for the channel’, including the likes of his Life Stories series – which has been going since 2009.

It comes after Good Morning Britain lost 300,000 viewers following his unplanned exit from the show.

But since he quit, the show’s ratings have dropped significantly from 1.89million the day he quit, to 1.7million, and then 1.4million.