SNP Westminster leader Ian Blackford has expressed concerns over the what he calls a “revolving door” of ministers in the UK Government, following last week’s reshuffle 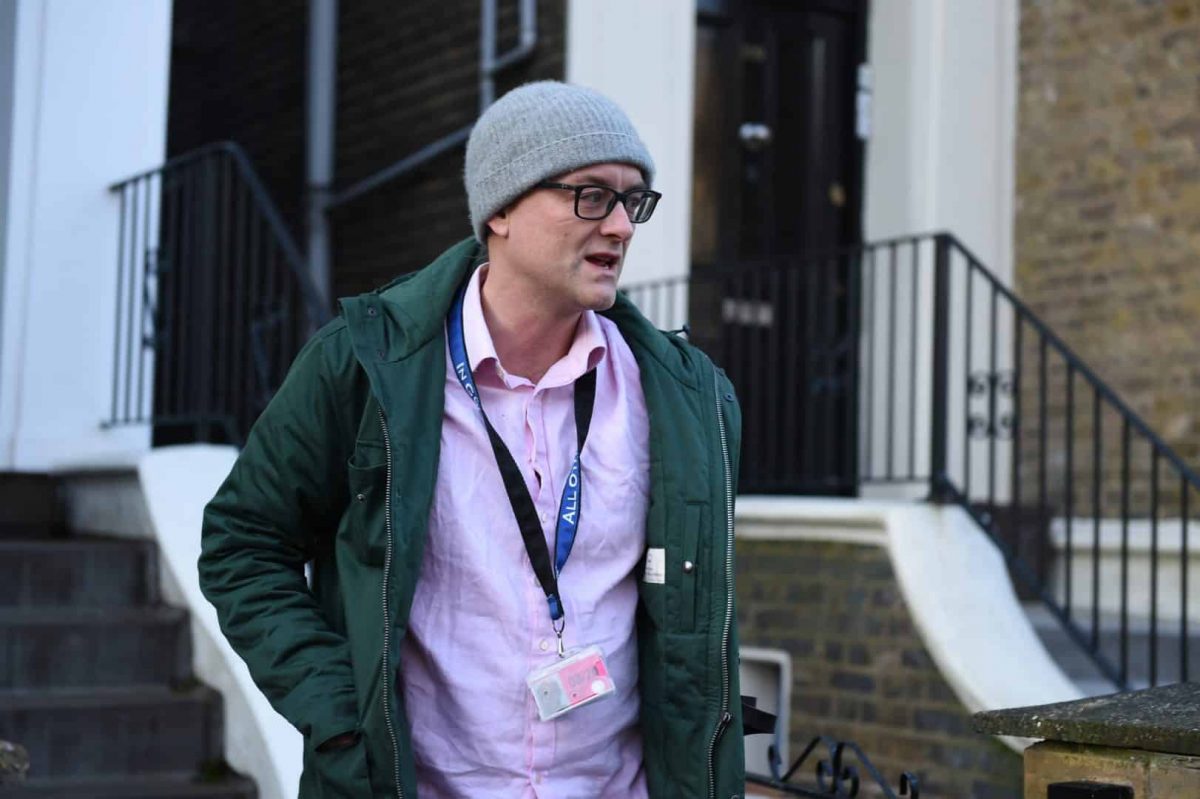 SNP Westminster leader Ian Blackford has called for the Prime Minister’s chief adviser to give evidence before a parliamentary committee.

Mr Blackford has expressed concerns over the what he calls a “revolving door” of ministers in the UK Government, following last week’s reshuffle – accusing the Prime Minister of acting in a presidential way.

The “power behind the throne”

The SNP leader also described Mr Cummings, the former head of the Leave campaign during the EU referendum, as the “power behind the throne”, raising worries about the power of unelected advisers in Downing Street.

Former chancellor Sajid Javid stood down last week during a reshuffle when he was told he would need to fire his advisers and “merge” with Number 10.

Chief Secretary to the Treasury Rishi Sunak was appointed to the role.

Mr Blackford has written to the Liaison Committee at Westminster, to urge them to take evidence from Mr Cummings.

“I’ve written to the clerk of the Liaison Committee”

Speaking on BBC Radio Scotland on Monday, Mr Blackford said: “I’ve written to the clerk of the Liaison Committee to ask that he use his powers to make sure that Dominic Cummings appears before that committee.

“It’s been clear for a long period of time that this is the power behind the throne.”

Mr Blackford went on to raise questions about the replacement of former Northern Ireland secretary Julian Smith and the former attorney general Geoffrey Cox in the Thursday reshuffle, claiming the Prime Minister is surrounding himself with “yes men and women”.

He added: “It’s right that the Prime Minister is questioned by the committee, but also the person that’s responsible – the power behind the throne – Dominic Cummings, who is having such an impact on government which has seen not just the removal of ministers but special advisers losing their job as he continues to play games in Number 10.”

When questioned about the right of the Prime Minister to determine ministers in his Cabinet, Mr Blackford likened the actions of Mr Johnson to US President Donald Trump.

He added: “That’s why it’s important that Parliament does its job and the Liaison Committee, which is the chair of all the select committees, doesn’t just call the Prime Minister but uses its power to call Dominic Cummings, who we know is having a significant impact on the way this Prime Minister is behaving, so we can hold this Government – and Dominic Cummings – to account.”

The Ross, Skye and Lochaber MP went on to claim that the “scale of changes” in the Cabinet since the Prime Minister took office was “quite unprecedented”.

“If you look at the history over the course of modern times you haven’t seen the reshuffle to the extent that’s taking place in the recent past, its a revolving door which is taking place.

“The key element of this is that if you don’t do the bidding of Boris Johnson, if you don’t accept everything that he wants to do, then you’re going to leave.”