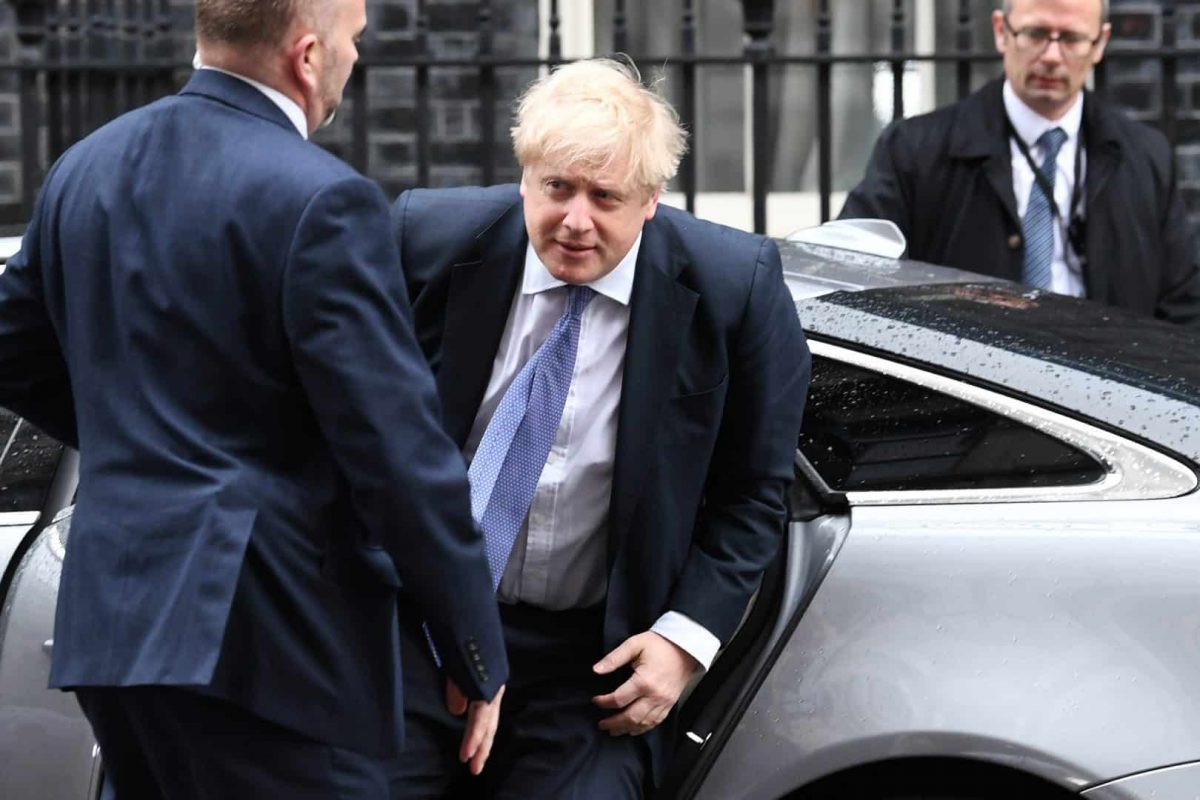 Boris Johnson has been urged to sack a new Downing Street adviser who once suggested enforcing the uptake of contraception to stop unplanned pregnancies “creating a permanent underclass”.

Andrew Sabisky was drafted in to Number 10 after the PM’s chief adviser Dominic Cummings called for “misfits and weirdos” to apply to advise the Government.

He reportedly once suggested that the benefits of a purported cognitive enhancer, which can prove fatal, are “probably worth a dead kid once a year”.

Writing on Mr Cummings’ website in 2014, he said: “One way to get around the problems of unplanned pregnancies creating a permanent underclass would be to legally enforce universal uptake of long-term contraception at the onset of puberty.

He also suggested black Americans have a lower average IQ than white Americans.

Labour’s shadow Cabinet Office minister Jon Trickett said: “There are really no words to describe Boris Johnson’s appointment as one of his senior advisers a man who is on record as supporting the forced sterilisation of people he considers not worthy.

“He must of course be removed from this position immediately.”

Geneticist Dr Adam Rutherford also criticised the comments, writing on Twitter: “Like Cummings, he appears to be bewitched by science, without having made the effort to understand the areas he is invoking, nor it’s history.”

“Instead this resembles the marshalling of misunderstood or specious science into a political ideology. The history here is important, because this process is exactly what happened at the birth of scientific racism and the birth of eugenics.”

It is understood special advisers are prepared to boycott meetings where Mr Sabisky is present and refuse to reply to any emails he sends.

Environment Secretary George Eustice said it was a “matter for Dominic Cummings and Number 10” when asked about the remarks on Sky News.

On Sunday, Transport Secretary Grant Shapps told the BBC: “I don’t know the individual but they are particularly not views that I or the Government shares in any way, shape or form.”

Related: Call for Dominic Cummings to appear before parliamentary committee