Jay Aston Colquhounis will run to be an MP in the London seat, currently held by Labour. 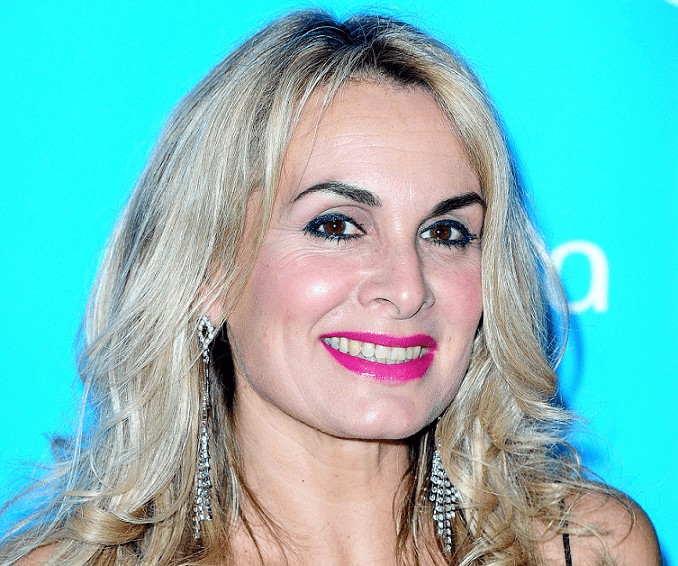 A former singer with Eurovision winners Bucks Fizz has been selected as a candidate for the Brexit Party.

Jay Aston Colquhounis will run to be an MP in the London seat of Kensington, currently held by Labour.

Bucks Fizz won the Eurovision Song Contest 1981 with their song Making Your Mind Up, and Ms Aston Colquhounis was in the band from 1981 to 1985.

She said: “I used to live in Kensington and it still feels like home.

“I want to stand for the Brexit Party and fight to uphold democracy for the sake of the people.

“As an MP, I will work to rebuild trust and help the Brexit Party make the necessary reforms to unite the country after we break free of the European Union.”

The party held a rally in Westminster on Tuesday to announce its next wave of candidates for a potential general election.

Party leader Nigel Farage said there are 635 “approved candidates” and the party would be prepared to stand “in every seat” against the Conservative Party unless Boris Johnson pursues a no-deal Brexit.

“We would be prepared to work with him, perhaps in the form of a non-aggression pact at the general election.”

Party chairman Richard Tice said: “There’s going to be a general election and we are ready.

“I think I can confidently predict that we are more prepared than any other party.”