'Opportunistic' PC Oliver Darby, 42, stole a bank card and provisional driving licence from Gary Steel when he discovered him dead at his home during a welfare check. 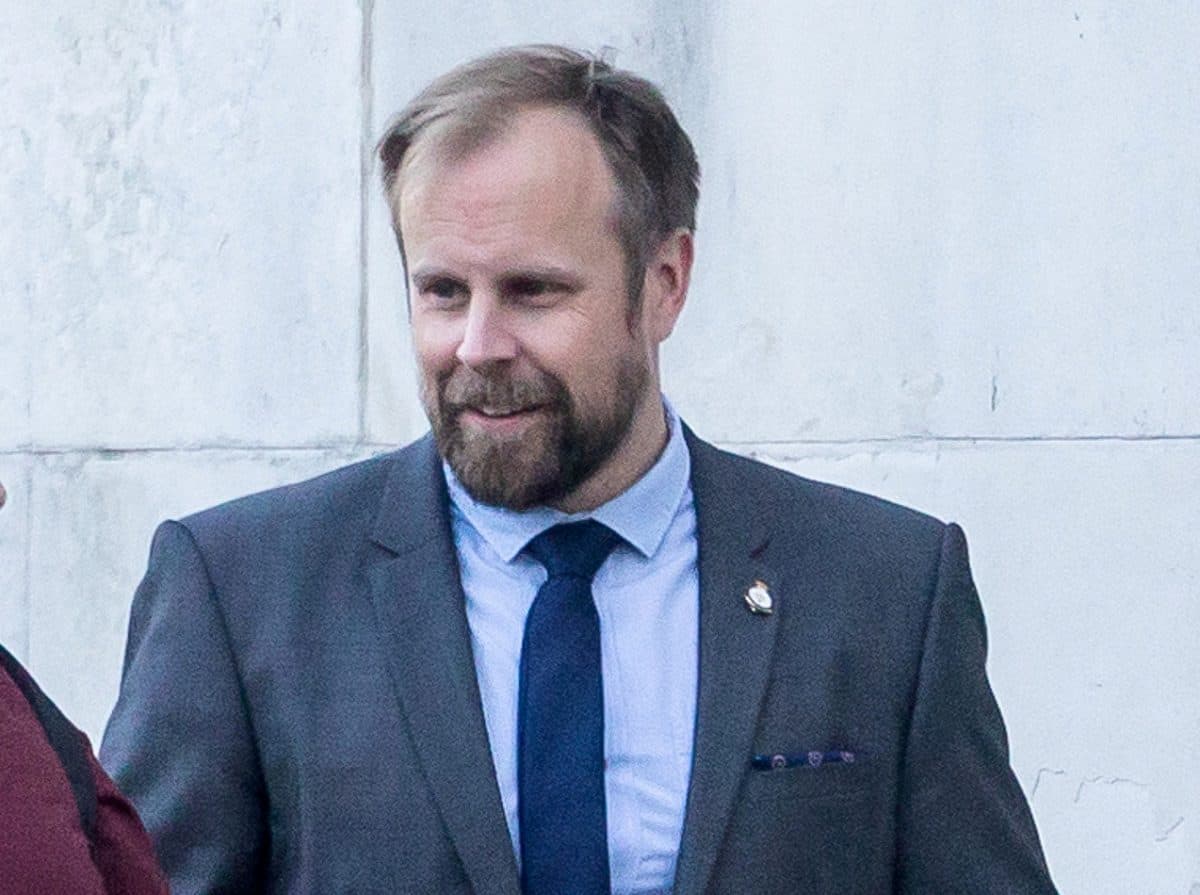 A police officer narrowly avoided prison after stealing a debit card and driving licence – from a dead man.

‘Opportunistic’ PC Oliver Darby, 42, stole a bank card and provisional driving licence from Gary Steel when he discovered him dead at his home during a welfare check.

The Army veteran’s “despicable” theft, in January 2017, was uncovered when his home was searched after a female PC accused him of being a Peeping Tom.

But while disgraced Darby was acquitted of voyeurism, during the raid by his colleagues, four bank cards were found stashed in a bag by his bed, along with Mr Steel’s driving licence and bank card stolen form his home in Maida Vale, west London.

The others were stolen from his former housemates from a flat he used to share with police colleagues in Wimbledon, south west London.

Darby did not use any of the cards and when asked to explain why the cards were there he said he had ‘no idea’.

Darby, of Camberwell Green, south London, appeared for sentencing for three counts of theft at Blackfriars Crown Court after being convicted by a jury earlier this month.

He was sentenced to do 200 hours of unpaid work with 20 days of rehabilitation during a 12-month community order.

Recorder Richard Smith described the thefts as “opportunistic” but did not say they were “financially motivated”.

He said: “Your conduct in stealing his personal possession was the very antithesis of what would be expected of a police officer.”

But noting Darby received “commendations” for his military service said he shouldn’t receive a custodial sentence.

He said: “Until this point in your life you have had an unblemished record.

“Second independent of the sentence I shall impose, your convictions have already had and will continue to have significant adverse consequences for you and your family.

“Third your risk of reoffending is low.”

Earlier today prosecutor Oliver Doherty, referred to thefts that resulted in prison sentences and said stealing from a dead man “could perhaps described as in the same way, as a despicable offence”.

He added: “There can, says the Crown, scarcely be a higher degree of trust put in somebody than a serving police officer entrusted to go into a citizen’s house and that’s why we say it’s high culpability.

“The postal system only works if people respect the sanctity of it, if that’s an appropriate word.”

“Mr Darby is very shortly to be without an income and he will struggle to find employment given these convictions.”

Darby was ordered to pay £1,500 contribution to prosecution costs and declined to comment after leaving the court.